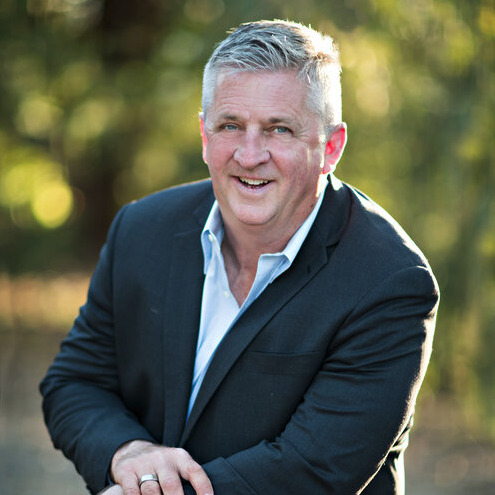 Part 2: Martin Dugard on Writing with Bill O’Reilly, plus The News (ACS Sept 8

At the top of the show, Adam tells Bryan and Gina about his trip to Catalina Island over the weekend. He also rants about more mask regulations, awkward conversations with his mom, and what we can learn from William Wrigley Jr. and the history of Catalina. Producer Chris then shares a story of theft from over the weekend, and Adam talks about things he wants to do before he dies. Before the break, Adam shows some clips from an ahead-of-its-time episode the Love Boat, and the guys take some listener calls; including one from Seggie of the acapella band ‘Straight No Chaser’.

Martin Dugard is in studio next, who co-wrote the ‘Killing’ series of books with Bill O’Reilly. Adam asks Martin about the process of working with Bill on each new book, and they go on to discuss Martin’s latest book about the fall of Paris to the Nazi’s back in 1940, the parallels to today’s woke culture, and the intricate network of spies that helped bring the Germans down. Later, Gina reads news stories about the death of actor Michael K. Williams, as well as our country’s growing problem with Fentanyl. They also talk about getting people back to work, rapper Lil Uzi Vert saying that his multi-million-dollar forehead diamond was stolen, Kanye West’s new line of home good products, and the death of comic Trevor Moore. As the show wraps up, Gina reads one last story about a guy who got busted trying to fake an injury from a Tesla.

Pick up your copy of ‘Taking Paris: The Epic Battle for the City of Lights’, available now on Amazon.