At the top of today’s podcast, Adam talks to Bryan and Gina about the Menendez Brothers, and the days of driving with no shirt on. He then rants about his car not cooling down in the crazy SoCal heat, and other counties besides LA opening back up in California. Mark Geragos then calls in to chat about updates on both Scott Peterson and Colin Kaepernick. Mike Murphy then joins the line, and Adam complains about how ineffective online schooling is. They go on to talk about the DNC vs. the upcoming RNC, thoughts on the election and thoughts on the progressive movement. JL Cauvin also chimes in as ‘President Trump’ to comment on the state of the nation. Before the break, Mike talks about polling, and makes his predictions for the 2020 Election.

Today’s news starts with reports that Kelly Conway and her husband are leaving the White House at the end of the month because their daughter has been blowing them up on TikTok. The guys also talk about a bunch of Kobe memorabilia unveiled by a storage unit hunter, a new record-breaking highest selling baseball card of all time, and Ireland Baldwin revealing she was mugged. Another story is about possible mandatory laws in Germany about the treatment of dogs. In the last part of the show, Adam and Dave Dameshek bring today’s Good Sports.

Kellyanne Conway’s daughter, Claudia, details the abuse – physical and emotional – she claims she suffered at the hands of both her parents. She also claims they quit their jobs just for attention. Live on TikTok Sunday night. pic.twitter.com/VIGBsZTF6H 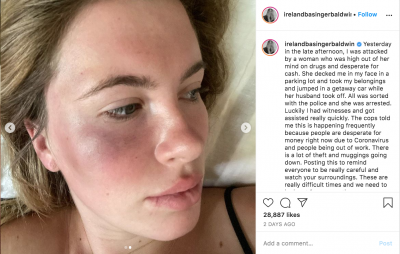 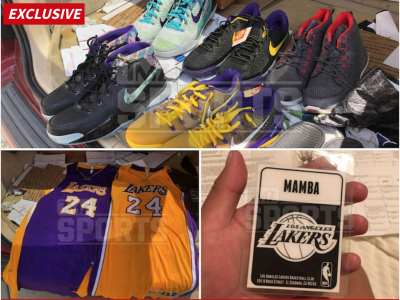 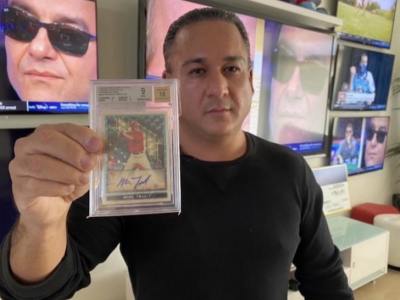 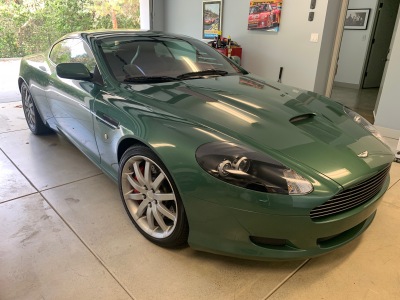 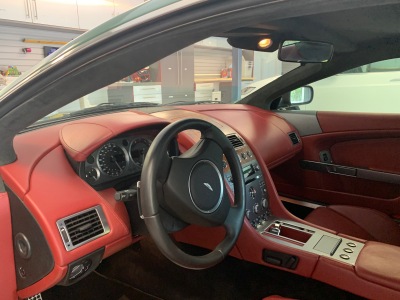 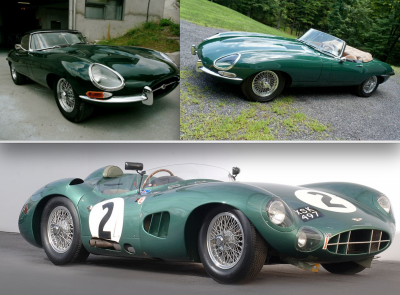