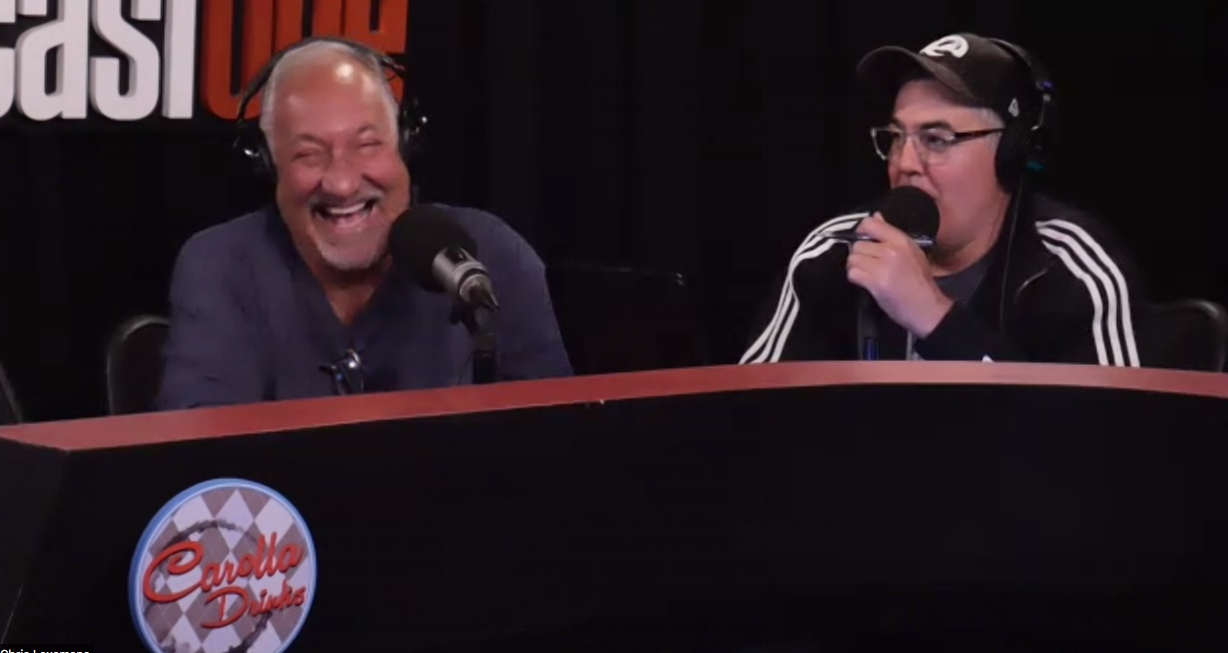 Adam welcomes Mark Geragos in studio at the top of the show. The guys talk about the latest with the Derek Chauvin trial, news outlets turning into cheerleaders, and people wanting to get rid of due process. They also talk about the differences between criminal and civil cases, and go on to chat about what’s been happening at ‘Tin Horn Flats’, as well as Spirit Airlines kicking off a pregnant mom whose 2-year-old wasn’t wearing a mask. Before the break, Adam rants his way through the March Madness Madness Finals, and talks about his latest movie watching experience with Sonny.

At the top of Part 2, Adam asks his straight male staff about their thoughts on which guys are the hottest right now. Gina then begins the news with Gavin Newsom’s announcement that California can fully reopen in June. She also talks about planning her wedding, and she reads a few more news stories about the MLB moving their All Star Game, Harvey Weinstein appealing his conviction, and Matt Gates denying the allegations against him. As the show wraps up, the guys talk about Pete Davidson’s new girlfriend, and a Flaming Hot Cheetos controversy.

Subscribe to ‘Reasonable Doubt’ for your weekly dose of Mark Geragos!

WATCH THIS: A family was just kicked off a @SpiritAirlines flight from Orlando to NY, because their two-year-old child who was eating, wasn’t wearing a mask. The mother is 7 months pregnant, and they have a special needs child. The entire flight was deplaned. pic.twitter.com/dcjLIEbDfA