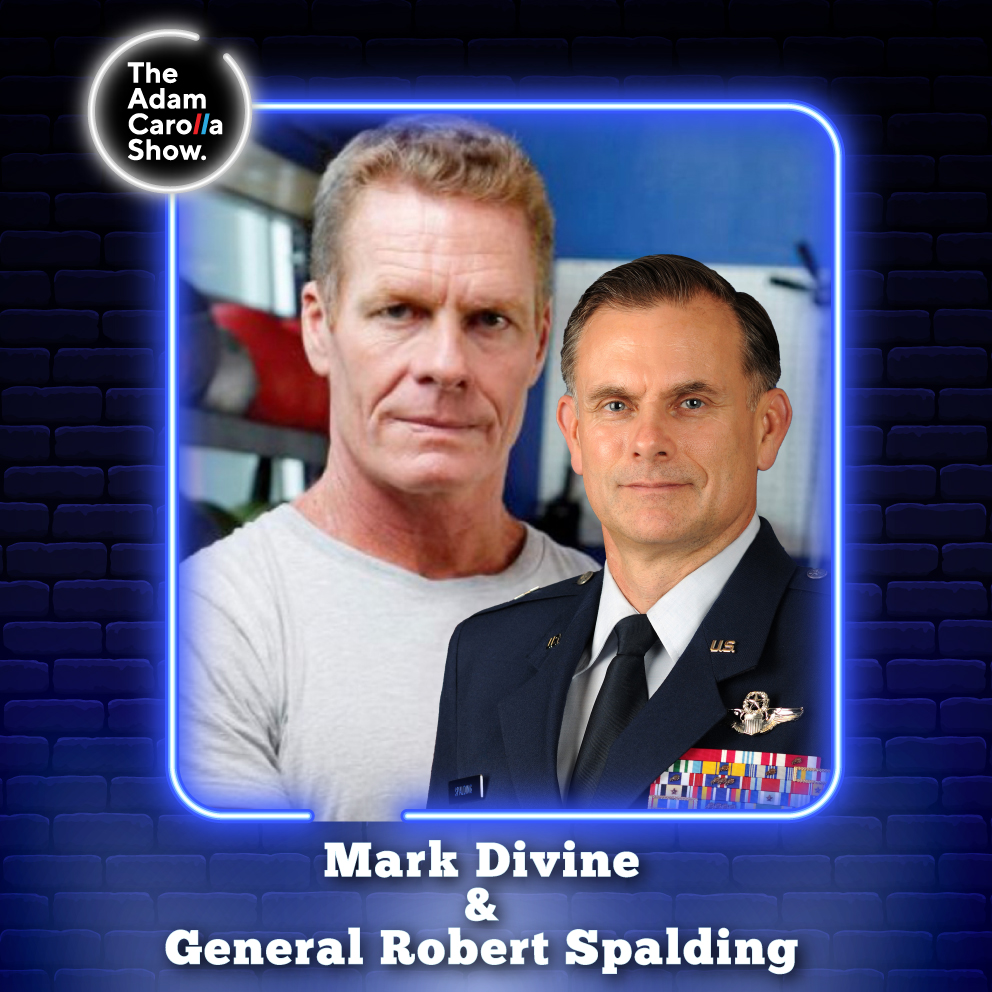 Adam discusses awkward conversations with his father before Gina calls in to give an update on her surgery as well as the painkillers that came with it. Jodi Miller is back again to sit in for Gina and the gang discuss anti-masturbation PSA’s and a new update on the Gilligan’s Island theme song controversy. Next, Adam is joined by retired general, Robert Spalding, to talk about his new book, ‘War Without Rules: China’s Playbook for Global Domination’. They discuss whether China is more of a threat or a competitor, how US policy is based in large on corporation’s ties with China, and how COVID impacting US-China relations.

Adam is joined by former Navy Seal Commander Mark Divine who teaches how to think like a sniper to destroy negative thinking. They talk about the misinformation spread during COVID and how positive mantra affirmations can help people to stop feeding their fear wolf. Jodi Miller reports on today’s news stories including: the Dave Chappelle’s assault at the Hollywood Bowl, the Hunter Biden laptop repairman suing after his store had to close, and the new details on the infamous Kim Kardashian sex tape.