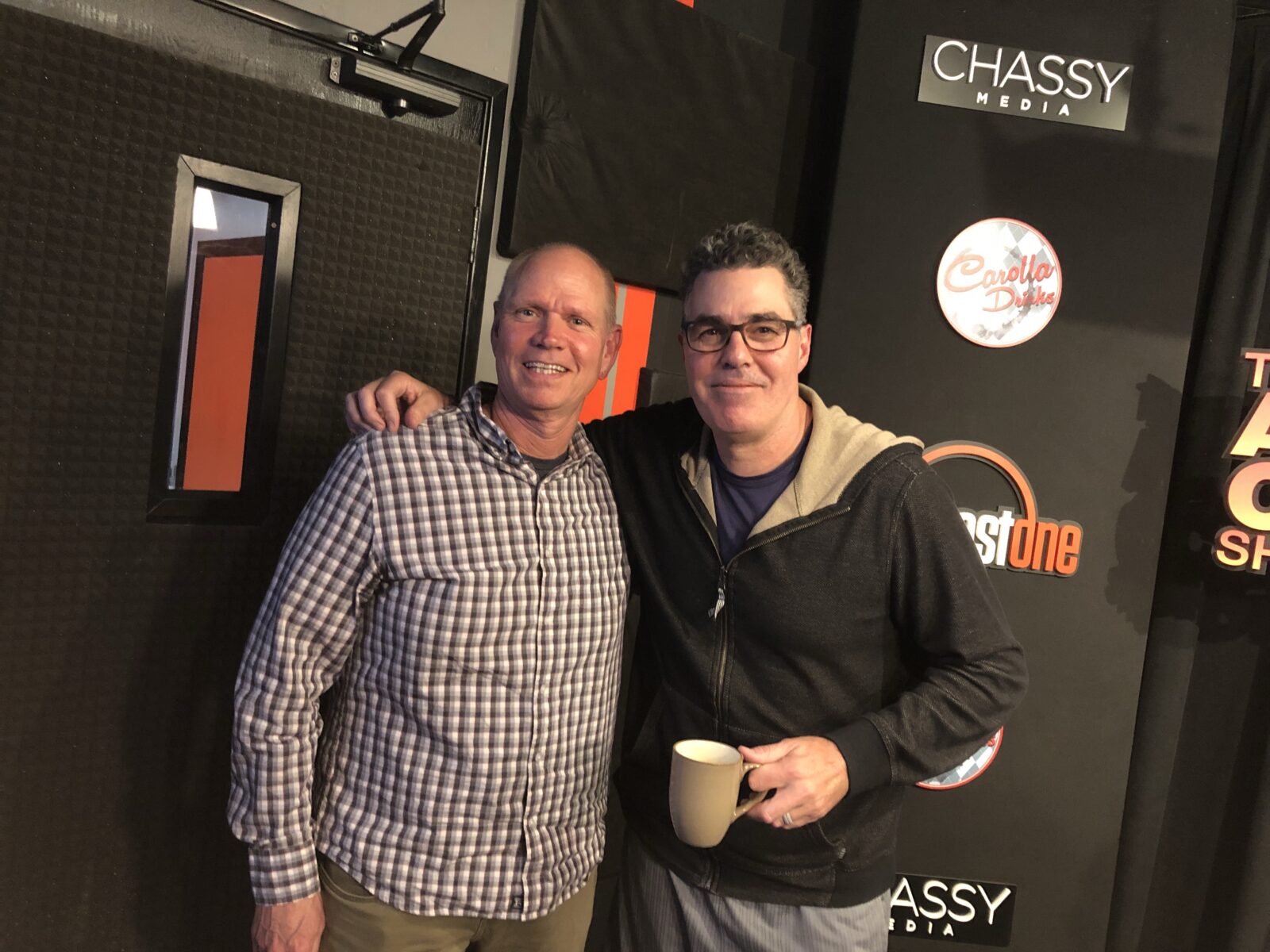 Posted at 28 Mar 2018 in Podcast by Chris Laxamana

Adam opens the show talking about his excitement to see his old friend Paul Rugg on the podcast a little later on today. He then discusses his conversation with Lynette about President Trump and Stormy Daniels, and takes a call from a fan who’s had a ton of success after taking Adam’s Podcasting Master Class. Adam also rants about wine pairings and candy ice cream toppings, followed by a round of ‘Bryan Shits On Your Point’.

Paul Rugg is in studio next, and the guys talk about some of their old stories, including auditioning for Party Pals, and how Adam got involved with Catholic Big Brothers. Later, the guys talk about some of their past projects together, and how the media landscape has changed over the years. After that, enjoy the first round of the March Gradness Elite Eight. Gina then begins the news talking about a new citizenship status question on the next census. They also watch Sean Penn smoking cigarettes during a late night interview. As the show wraps up, the guys talk about the growing homeless problem in Los Angeles.