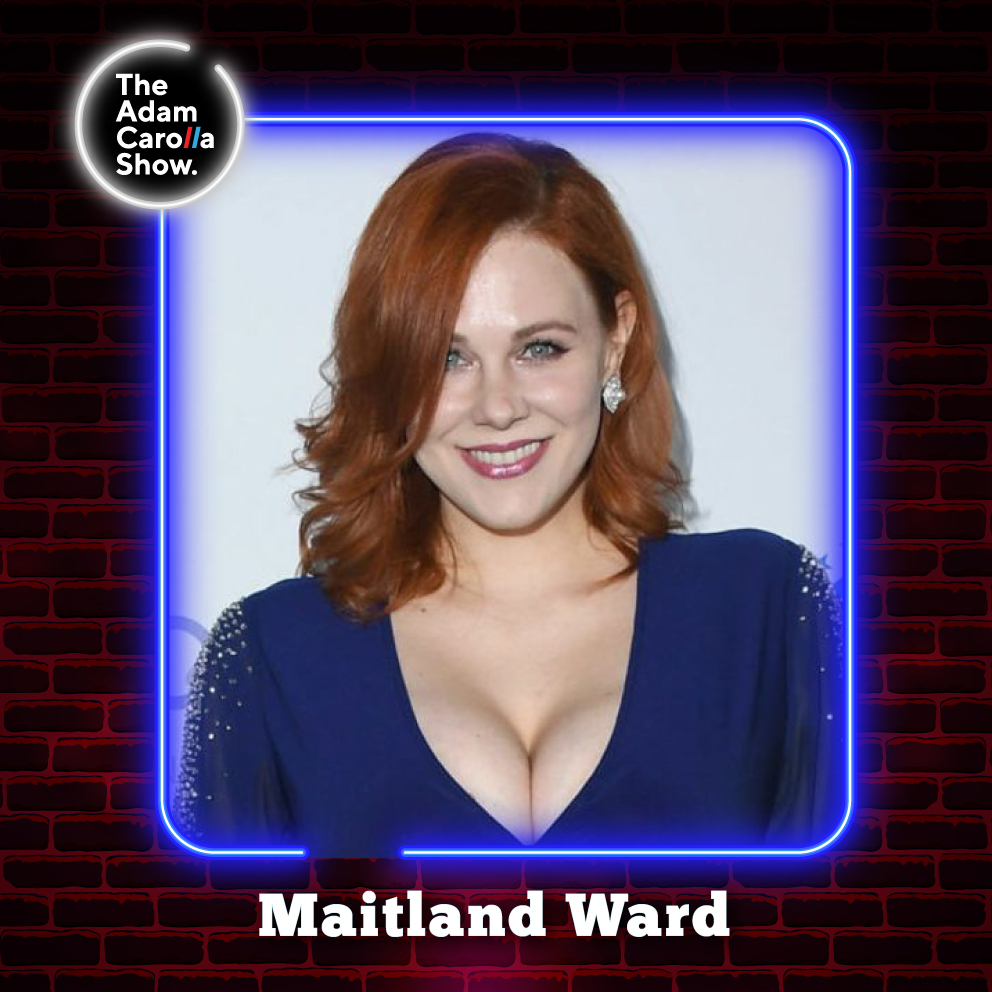 Comedian Liz Miele joins the gang in the studio to talk about her new special, ‘The Ghost Of Academic Future’. She talks about being an early adopter of YouTube and how she used social media and mailing lists to grow her audience. Liz and Adam compare their feelings about cats, napping, and catnapping. Gina Grad reports the news of today including: Tiffany Haddish and Aries Spears being accused of sexually abusing children, Kanye West’s family drama on Instagram, Jeff Garlin’s character getting killed off in ‘The Goldbergs’, Ozzy and Sharon Osbourne making their return to reality TV, and the Raven’s macot getting injured on the field.

See Liz Miele live at the B Side Comedy Club on September 10th and go to LizMiele.com for more live dates

Listen to Liz’s podcast, ‘2 Non Doctors’ available wherever you listen to podcasts

ICYMI: The moment the Ravens mascot was tackled by a youth football player during halftime and needed to be carted off the field? #preseason pic.twitter.com/l5DPVm8IBi