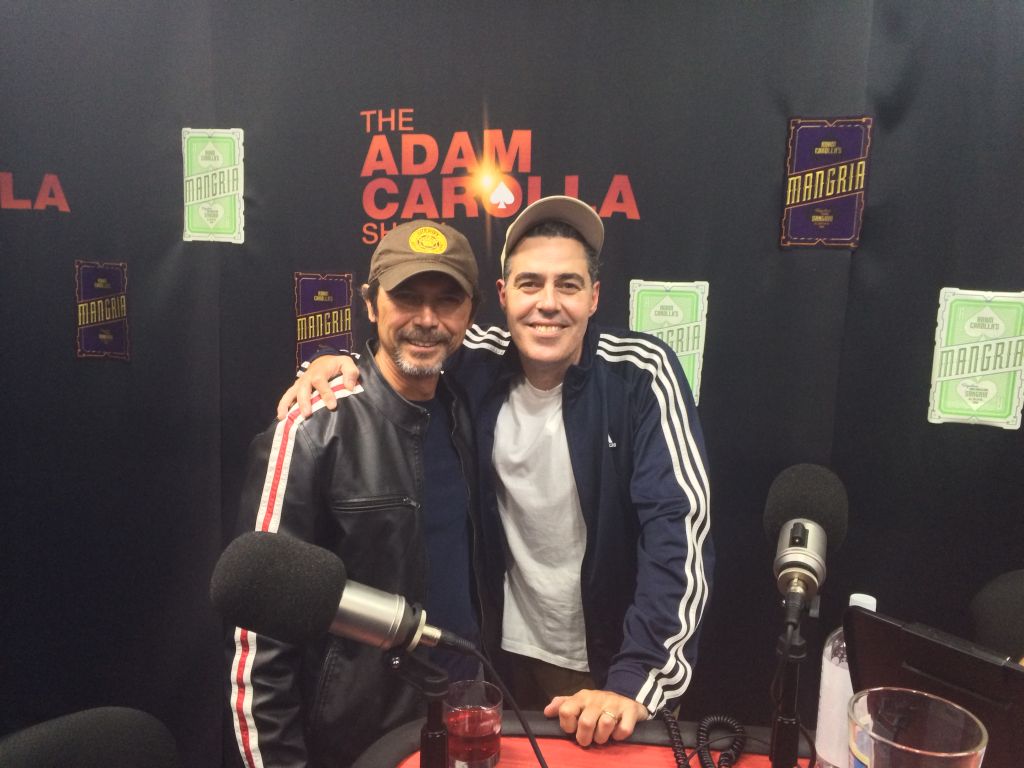 Posted at 06 Nov 2013 in Podcast by Chris Laxamana

Adam opens the show complaining about driving all over the city for his new TV show, and why he thinks he’s forced to become a dick on set. He also rants about daytime TV commercials, and takes fan phone calls about why he has no regrets, and his favorite ACS guests. The guys also listen back on Jo Koy’s hilarious rendition of Tighten Up.

Lou Diamond Phillips is in studio next, after his amazing performance on the show earlier this year. Adam and Lou improvise some funny-but-true TV cop dialogue, and Lou hints at the next big project he’s working on. Adam also asks Lou about co-owning a restaurant with Robert DeNiro, and Lou gives an update on his TV project, Longmire. Today’s news focuses on a new dinosaur discovery, Justin Bieber using graffiti in Brazil, and Jimmy Kimmel hosting Howard Stern’s 60th Birthday. As the show wraps up, the guys discuss the calories burned during sex and the career of Charlie Sheen. 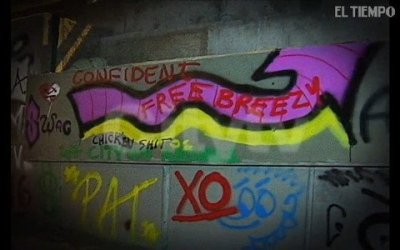 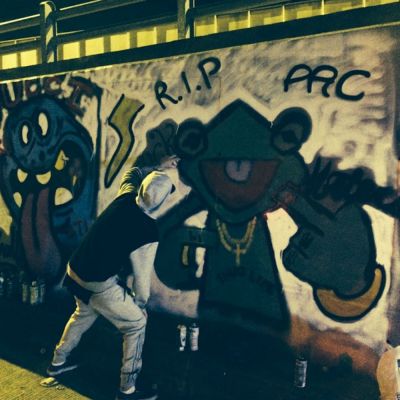