Live from Dallas with Blues Traveler 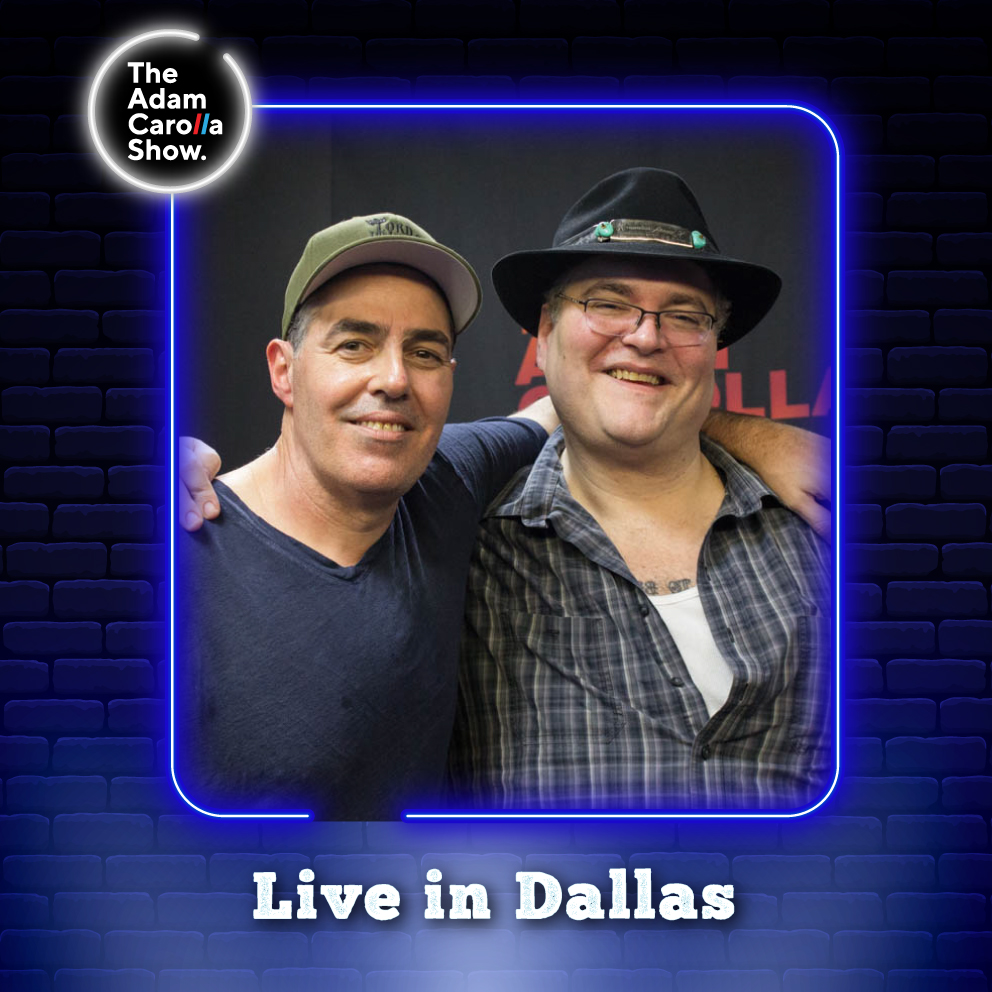 Adam takes the stage in Dallas and welcomes everyone to his Working Blue weekend. He laughs about a national cheerleader competition taking place in the city and shares a recent story about Mike August. Next, John Popper and Ben Wilson of Blues Traveler join Adam and talk about the origins of some of their songs. The guys play a few of their hits, comment on news stories, and even pull a few ping pong balls for Adam Carolla is Unprepared.