Posted at 08 Dec 2011 in Podcast by Chris Laxamana 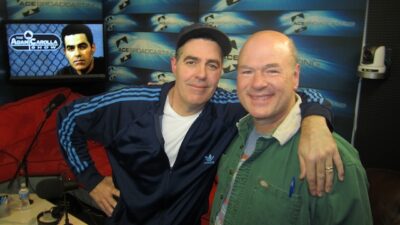 Adam begins the show discussing his appearance on The Tonight Show with Jay Leno, which taped earlier today. Larry Miller is in studio, and relates to the experience of doing a late night talk show and sensing the energy of the crowd before you come out. Adam also talks with him about one of Jay’s super expensive cars, and gives an update on his dog Molly.

Alison opens the news discussing Blagojevich’s 14-year prison sentence. The group talks about corrupt politicians, and also discuss disturbing details from the Sandusky scandal. Larry brings up an awkward conversation he had with an insurance guy, which gets the group talking about the abundance of insurance commercials these days. Alison then talks about a Mythbusters experiment gone wrong, and the guys wrap the news taking about celebrity treatment on airplanes.

In the last part of the show, Larry tries his luck during a few rounds of the Hypothetical Road Trip. The guys then return to the news, and wrap the show talking about Rolling Stone’s best movies of the year, and the problems with not letting girls have access to Plan B without a prescription.

Visit http://LarryMillerHumor.com, and listen to This Week With Larry Miller. Every Wednesday on the ACE Broadcasting Network 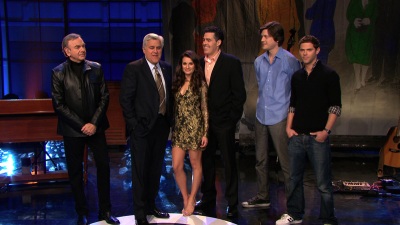 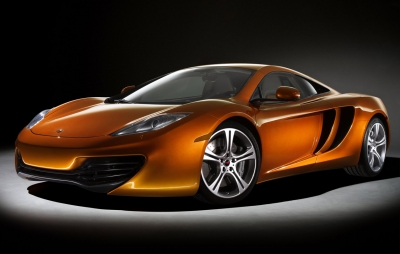 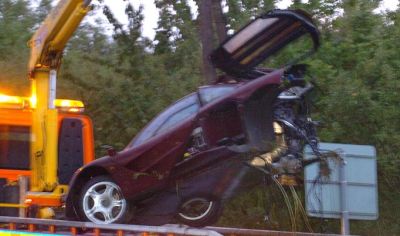 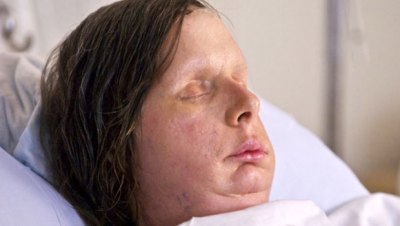 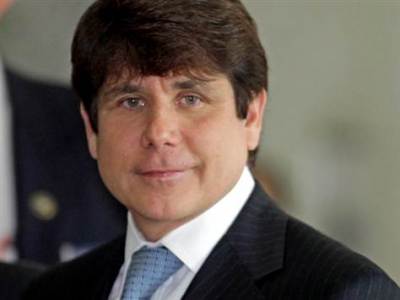 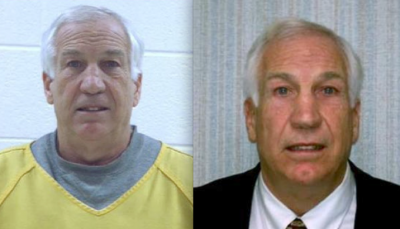 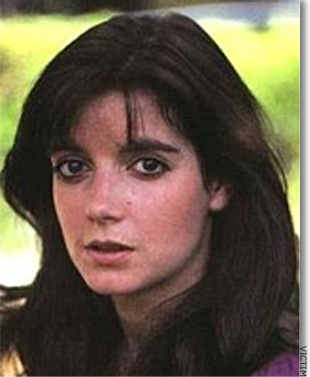 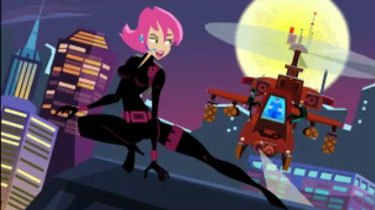 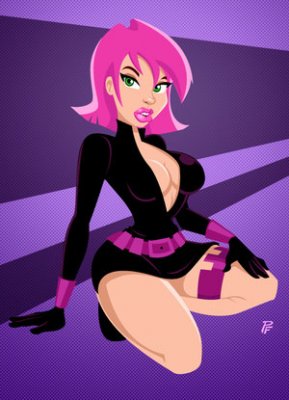 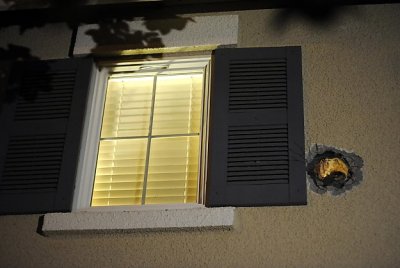 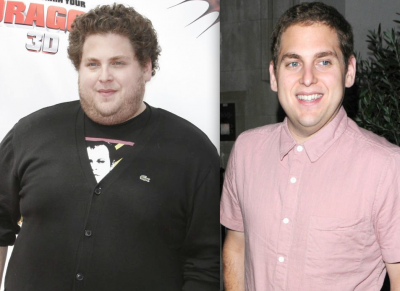 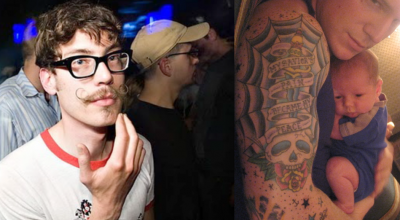 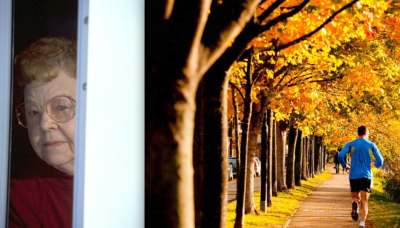 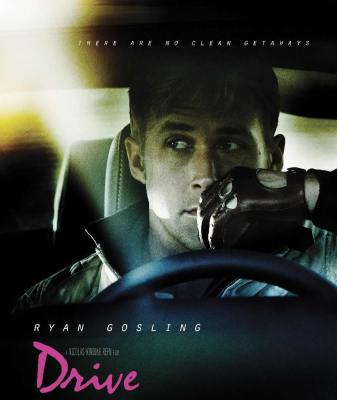 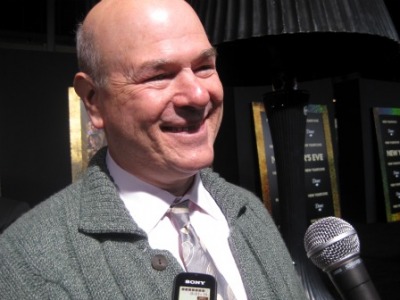