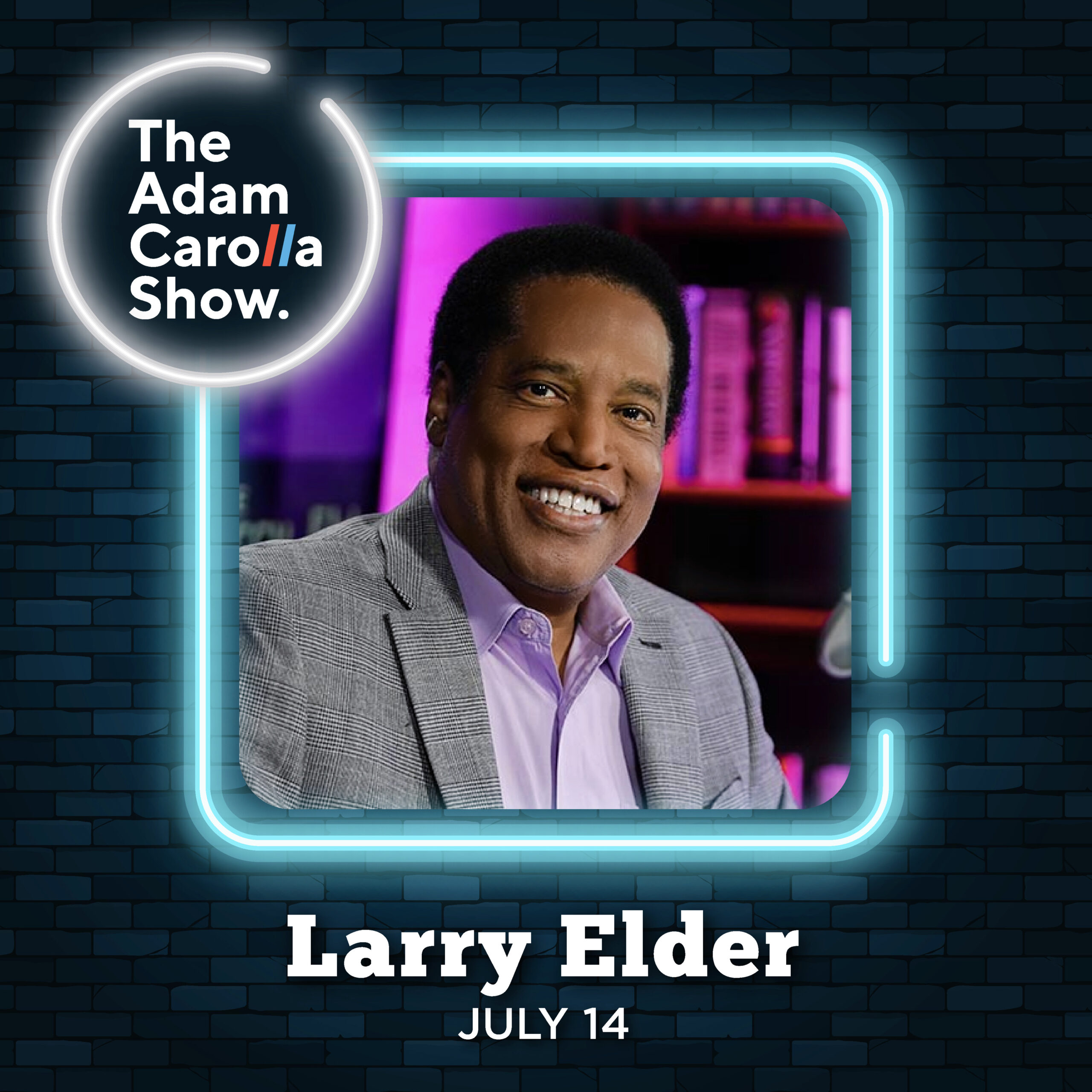 Adam, Bryan and Gina open today’s podcast discussing how Adam’s life will change now that he has a new travel coffee mug. Adam then complains about the homeless situation, and other signs that you know your town has gone to hell. Gina also shows off a commercial about ring around the collar, which leads to a larger conversation about how men’s style has evolved over the years. Larry Elder then calls in to talk about running for governor of California. They discuss Larry’s upbringing, the problems with environmental extremists running the state, and trying to get our school system back on track. Before the break, the guys take listener calls, and Chris shows a bizarre greeting card he came across.

Comedian Trevor Moore is in studio at the top of Part 2, and the guys chat with him about growing up on a tour bus with his Christian Rock singing parents. The guys then discuss raising a generation of freaked out kids, and Adam rants about masks and regulations. Later, the guys play videos of Trevor’s family performing, and they go on to talk about how Trevor got into comedy despite his religious parents. In the last part of the show, Gina reads news stories about this year’s Emmy nominees, updates on Conor McGregor’s surgery, Jeffrey Epstein’s newly discovered address book, and the return of major stadium concerts.

The Knockin’ Doorz Down Podcast