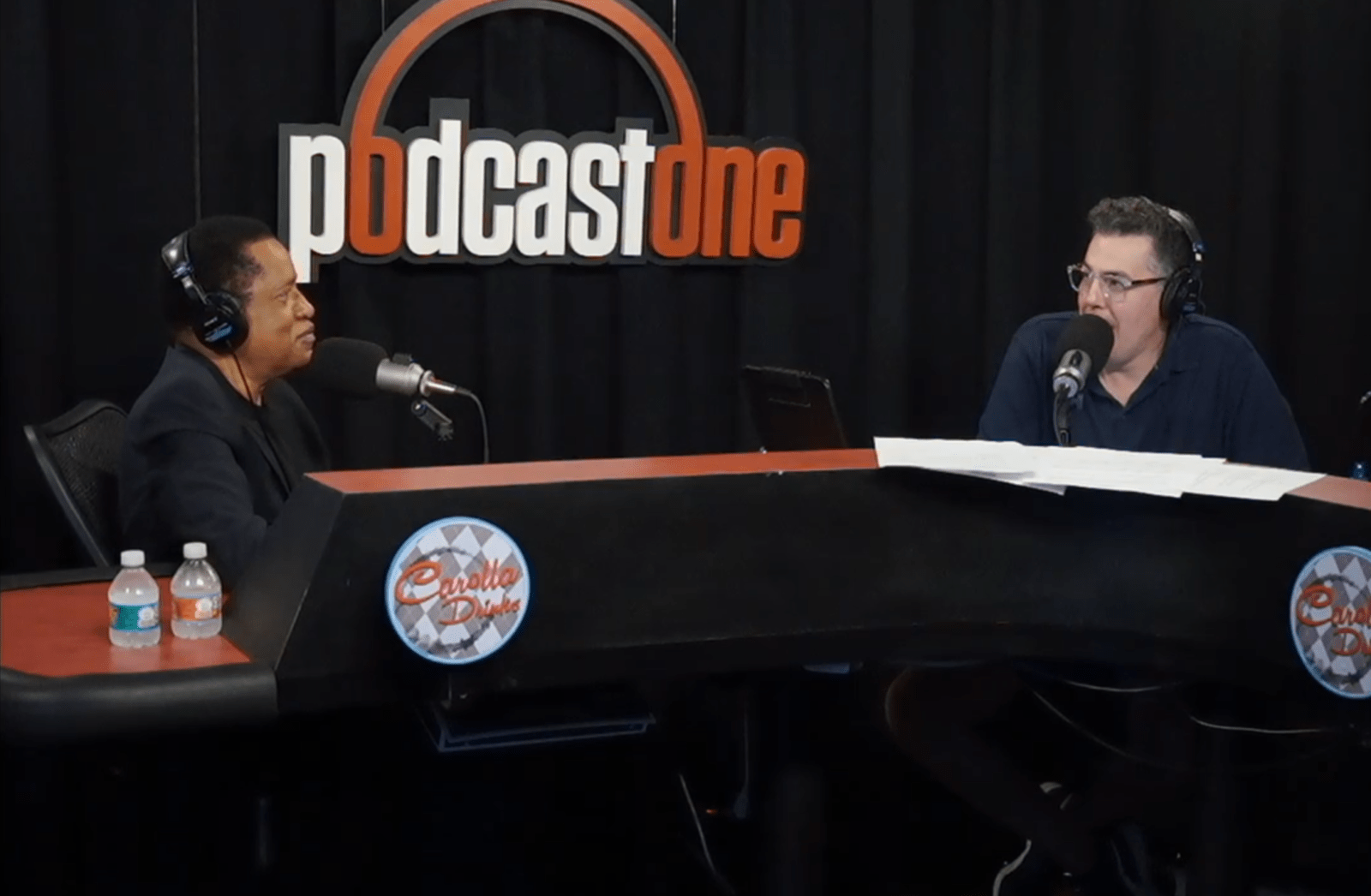 Adam talks about his trip to the beach during a record-breaking heat wave that hit Los Angeles over the weekend. Gina then leads the news with a story on a George Washington University professor getting caught pretending to be to African American. They also talk about a California wildfire caused by a gender reveal party and snack food companies rebranding as breakfast foods. Before the break, Jeff Cesario joins the show for the premiere of a new daily sports segment “All Balls All Sports.”

Larry Elder joins Adam in-studio to talk about his new documentary Uncle Tom. Adam and Larry break down the statistics behind officer involved shootings against civilians before moving into a longer discussion about racism in the United States. Then they take a listener call wondering why we don’t have more formal debates about racism. After the break, Adam talks to Larry about his upbringing in South Central, which leads to conversation about the benefits of school choice. Adam asks Larry a few questions regarding commonly-cited examples of race discrimination in schools, the workplace, and criminal sentencing. Before they wrap, Larry talks about misleading and inaccurate news stories reported by major outlets.

Larry’s documentary Uncle Tom is available on DVD or to stream at UncleTom.com and you can follow Larry on twitter @LarryElder

Top-seeded Novak Djokovic was defaulted from his fourth-round match at the #USOpen after he accidentally hit a line judge with a tennis ball Sunday. pic.twitter.com/TTstxZB2Jw

Novak Djokovic accidentally hit a line judge out of frustration and has been disqualified from the #USOpen pic.twitter.com/y7OH9l3P0o 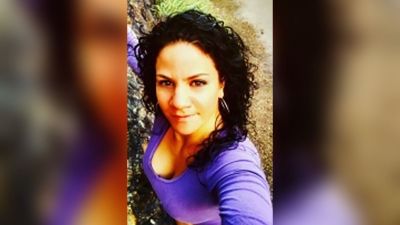 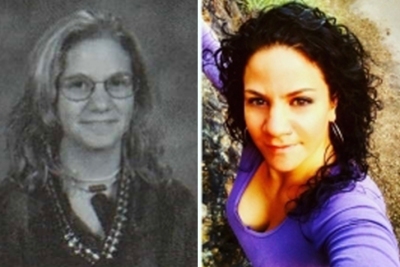 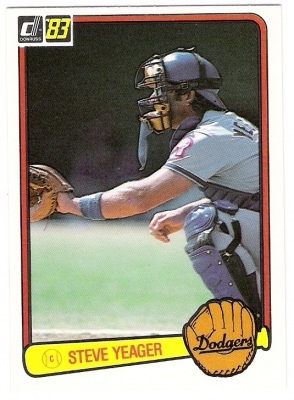