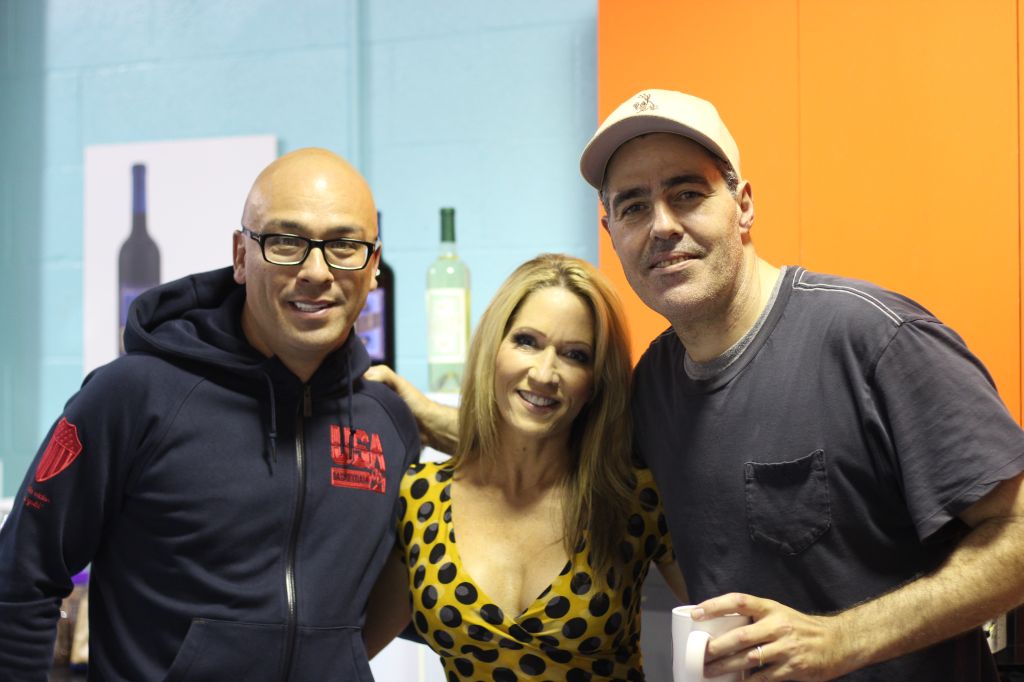 Posted at 05 Aug 2013 in Podcast by Chris Laxamana

Adam opens the show talking with Jo Koy about their first meeting. Adam then argues with Kobayashi about Independence Day and eating hot dogs. Next up, the guys play a round of Made Up Movie, where the group builds an entire film around titles submitted by fans. Along the way Adam goes on a rant about the abundance of fake diet books from celebrities, and has a hilariously frustrating encounter with the PF Chang’s host.

Kristen DiAngelo is in studio next, and Adam talks with her about her documentary, ‘American Courtesan’. Adam asks Kristen about which countries have the best handle on prostitution, and also finds out a bit more about how she got involved in the industry, and her most harrowing experience. Alison then starts the news with a story about bogus therapy dogs. As the show wraps up, the group discusses Chris Hansen leaving To Catch A Predator, and a pet store python that escaped and strangled two kids.

Get your copy of ‘American Courtesans’ by clicking through our Amazon link: http://www.amazon.com/American-Courtesans-Documentary-Workers-America/dp/B00DEQQEZM/ref=sr_1_2?ie=UTF8&qid=1375754738&sr=8-2&keywords=american+courtesans 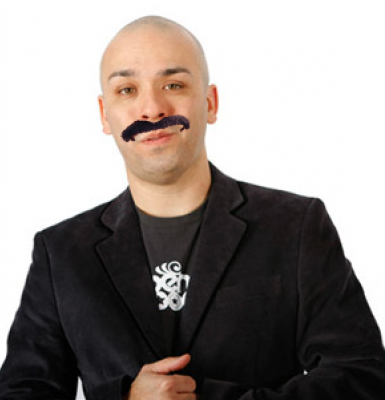 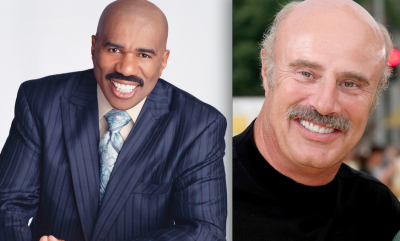 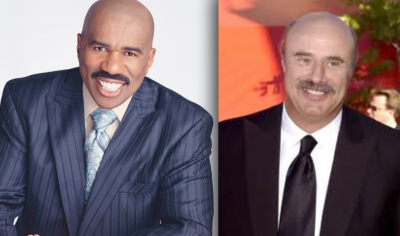 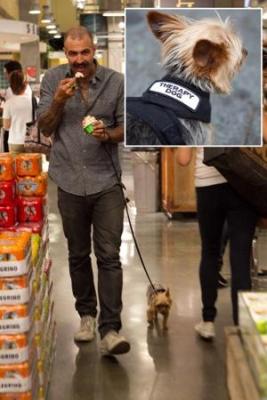 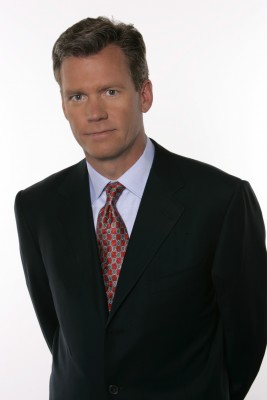