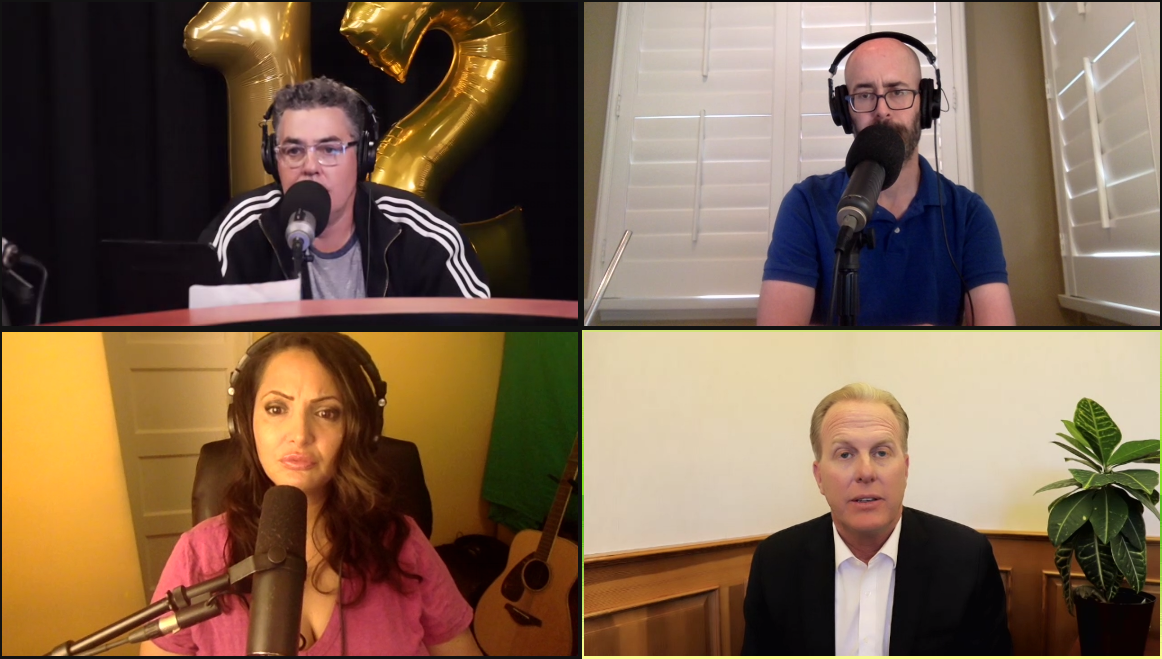 Adam opens today’s podcast talking about a Kanye West song that he finally likes, and driving with his daughter Natalia in the evenings. He also brings up that Sonny wants to learn how to ride the unicycle, and he shows some videos of himself riding around the house. Next, Adam welcomes Kevin Faulconer back to the podcast who is here to discuss recalling Gavin Newsom, running for Governor later on this year, and attempts to get our state’s public schools reopened. They go on to discuss the lack of leadership in California, and some of the other problems that continue to plague the state. Before the break, Adam talks more about unicycling and balance, and the guys take listener calls about reopening schools, the cancelling of youth sports, and the self-policing that needs to stop.

Film critic Christian Toto joins the gang at the top of Part 2. The guys talk about the Best Picture nominees for the upcoming Golden Globes, and go on discuss how award shows have evolved over the years. They also discuss the timeline for reopening movie theaters, the obvious problems with cancel culture, and predictions for this year’s Oscars. Later, Gina reads news stories about Tiger Woods’ car accident, the arrest of El Chapo’s wife, Harry Shearer no longer voice Dr. Hibbert on The Simpsons, and disclaimers put before episodes of The Muppet Show on Disney+. As the show wraps up, the group talks a bit more about plans for reopening movie theaters in New York.

Also get more info on Christian by visiting http://hollywoodintoto.com, and by following Christian on Twitter @HollywoodInToto. 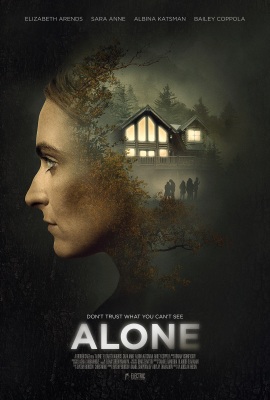 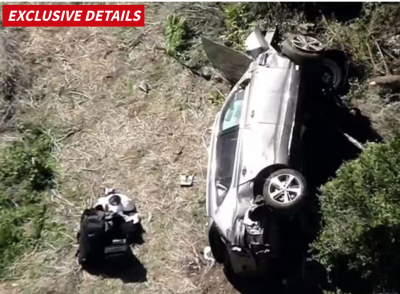 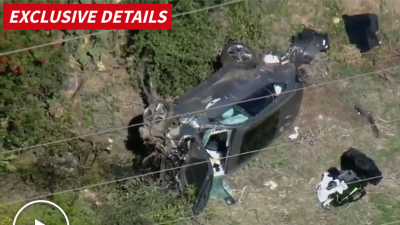