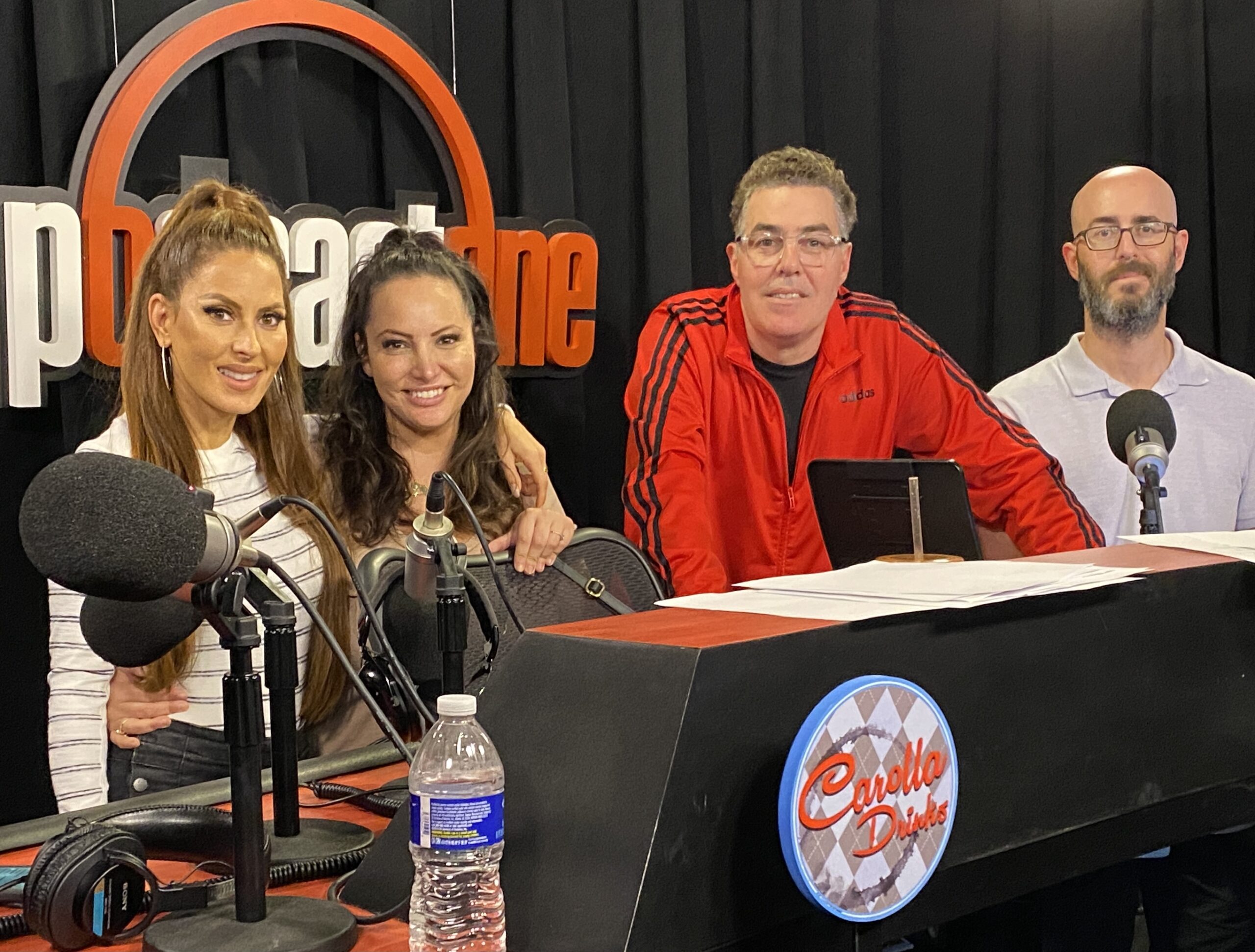 Part 1: ‘The Boys In Their Summer Dresses’, plus Tales From The Cheap (ACS June 18)

As the show opens, Adam tells Bryan and Gina about the lost feeling he had after graduating high school, and his thoughts on some of the horrible music from that era. The guys also go through what the Billboard Top 10 was the years they graduated, and they go on to break down a NY Times article titled ‘The Boys In Their Summer Dresses’. Later, Adam recalls his grandmother’s wake, and an obnoxious old woman he regretted helping move. Before the break, the guys take calls for a round of Tales From The Cheap.

Adam is pleased to welcome Kerri Kasem in studio at the top of Part 2. The guys talk about the glory days of radio, and Kerri’s legendary father Casey Kasem’s appearance on Charlie’s Angels. Kerri then describes the painful legal battle that followed in the aftermath of her father’s death, as well as dealing with a sociopathic step-mother. They go on to discuss Kerri’s unique upbringing surrounded by celebrities, and coping with the loss of a parent. In the last part of the show, Gina reads news stories about The Jimmy Kimmel LA Bowl, Gavin Newsom’s recall, ‘Juneteenth’ officially becoming a federal holiday, Michael Jordan Nike’s going up for auction, a source code NFT, Rob Riggle’s crazy ex-wife, new Victoria’s Secret models, the new Cher biopic, and Nick Cannon’s second set of twins.

Listen to ‘Bitter Blood: Kasem vs. Kasem’ available now on Audible. For more on today’s guest, visit http://kerrikasem.com and http://kasemcares.org