Posted at 22 Mar 2012 in Podcast by Chris Laxamana

Adam opens the show thanking a couple fans that sent in key racks to help Lynette keep track of her keys. He also talks about his upcoming appearance on Family Guy, and the frustration of dealing with animators in his own animated project. Alison then starts up the news discussing the arrest of the Kony video creator, a controversial comment from Robert DeNiro, and a new record set by the iPad. They also discuss The Situation, Mad Men, and why Adam hates the Kardashians.

Kate Flannery of the hit series The Office joins the show next. She talks about losing weight for a special episode of the show, and also talks about the charity event that she, Adam, and Larry Miller will all be performing at. The guys then take your calls about your worst office stories, and Adam remembers being arrested and fired from his job at a travel agency.

Alison returns to the news with a story about Michael Bay remaking the Teenage Mutant Ninja Turtles, but changing their origin story. The gang also chats about the new string of testosterone-driven shows, and Adam recalls some of the frustrations of getting The Man Show on the air. As the show wraps up, Adam expresses his hatred of nerds, and bad casting on The Partridge Family.

Visit http://ComedyForACure.org, and purchase tickets to see Kate, Adam, and Larry Miller this Sunday at the Roosevelt! 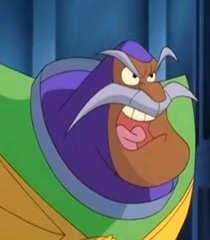 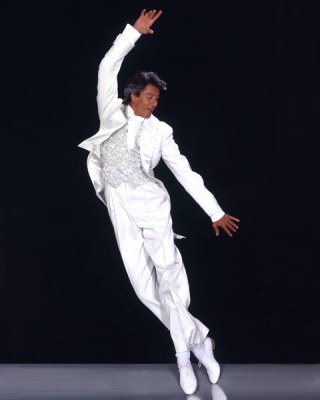 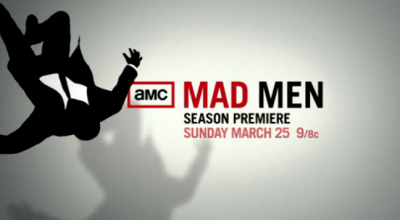 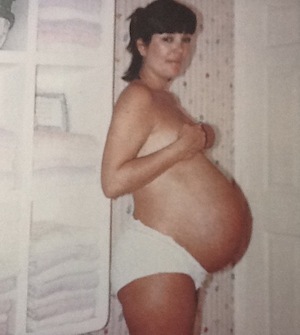 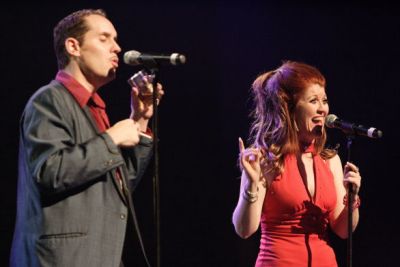 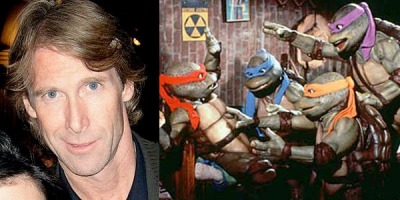 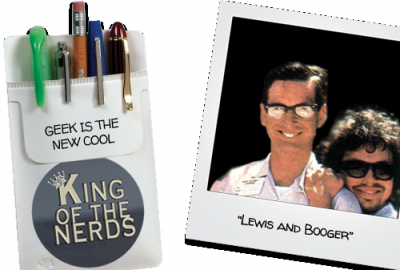 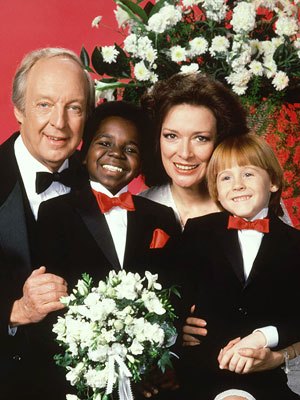 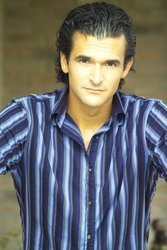 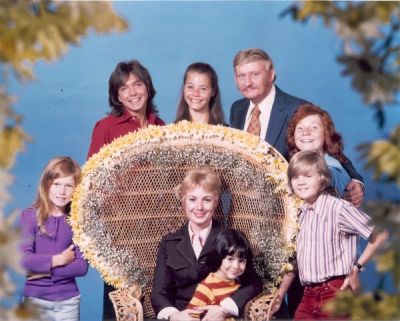 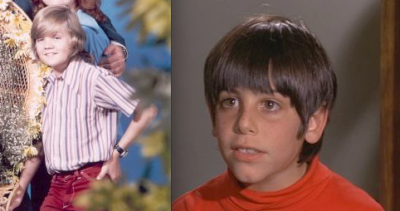