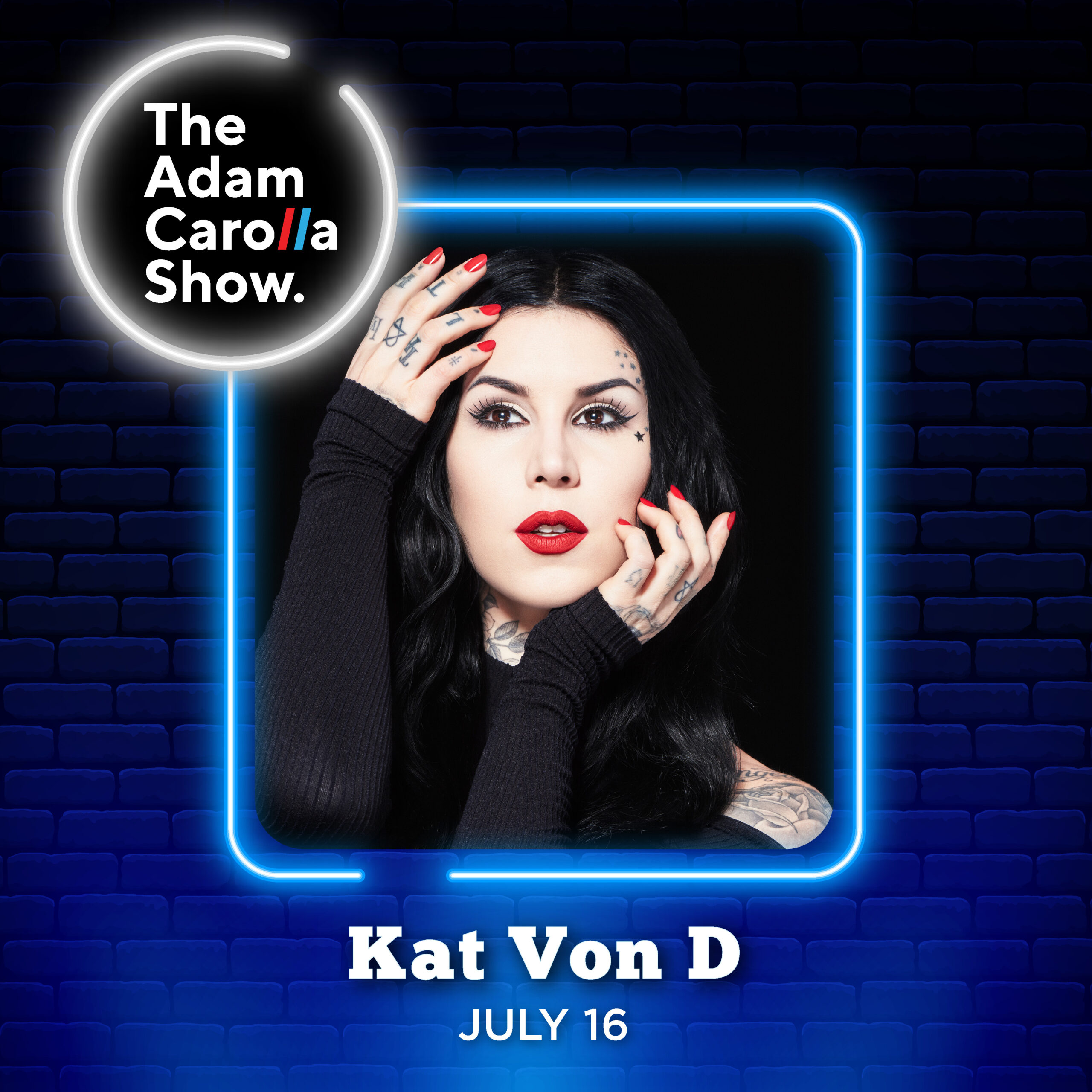 Part 2: Brian Whitman in studio, plus The News (ACS July 16)

At the top of the show, Adam complains about the growing homeless population in Venice Beach, CA.  He then shares his thoughts about the Beach Boys and the passage of time. Up next, Kat Von D is on the line, and Adam compliments her on transitioning into the music game. They also talk about setting a world record by laying down 400 tattoos in 24 hours, how much Gina loves Kat’s line of makeup, and the most painful places to get a tattoo. Later she talks about the traumatic experience of attending Provo Canyon School. Before the break, the guys take calls for a round of Mr. Brightside.

Brian Whitman returns in studio at the top of Part 2. Adam talks with him about his impressions of Whoopi Goldberg and Joy Behar, and they go on to discuss Brian’s weight loss, as well as his experience testing positive for COVID last summer. Later the guys launch into a hilarious improv scene with ‘Ass Crack and Back Sack in the Morning’. In the last part of the show, Gina reads a breaking news stories about LA County reimplementing its indoor mask policy, and Adam and Brian improvise another scene between radio personalities David Viscott and Rick Dees.