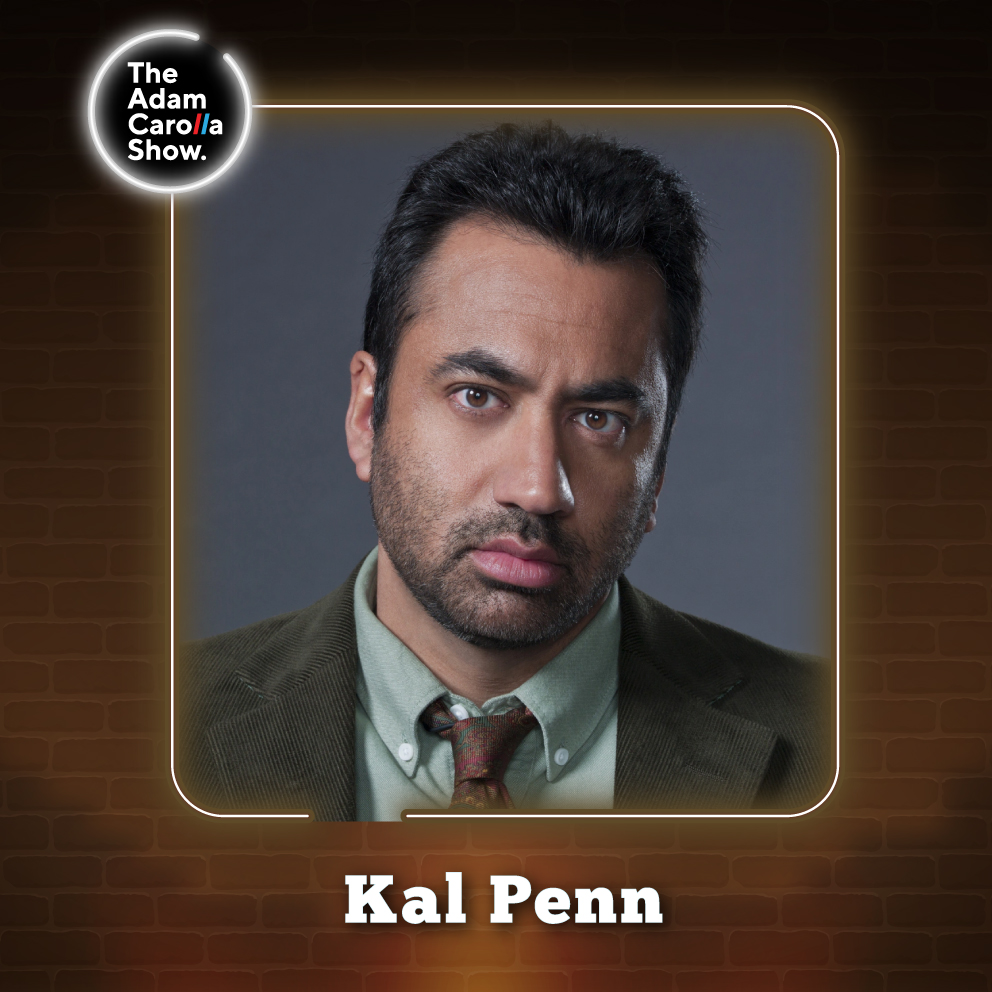 Adam and Chris tell the story of their night at Jo Koy’s premiere for ‘Easter Sunday’ including an overly enthusiastic concession stand worker, a police escort across the street, and Adam’s slipup talking to Jimmy O. Yang. Author and host Dan Abrams joins to talk about his new show ‘On Patrol: Live’, a revival of his previous show that was pulled from A&E following the death of George Floyd. Gina Grad reports the news of today including: Alex Jones finally admitting the Sandy Hook shootings were real, Johnny Depp fans paying to unseal trial records, Georgia saying residents can claim embryos as dependents on their taxes, a woman falling to her death at a Kenny Chesney concert, and Monica Lewinsky wanting Beyoncé to remove a lyric about her.

Kal Penn joins the gang to talk about his book ‘You Can’t Be Serious’ and tells the story of how he went from working in Hollywood to working at the White House all because of an open bar at an Obama campaign event. He tells them about a mistake he made on a government email reply, calling his parents from Air Force One, working with Hugh Laurie on ‘House’, and going from acting in ‘Van Wilder’ to being cast in ‘Harold & Kumar Go to White Castle’.

Read Kal Penn’s book ‘You Can’t Be Serious’, available in paperback this Tuesday