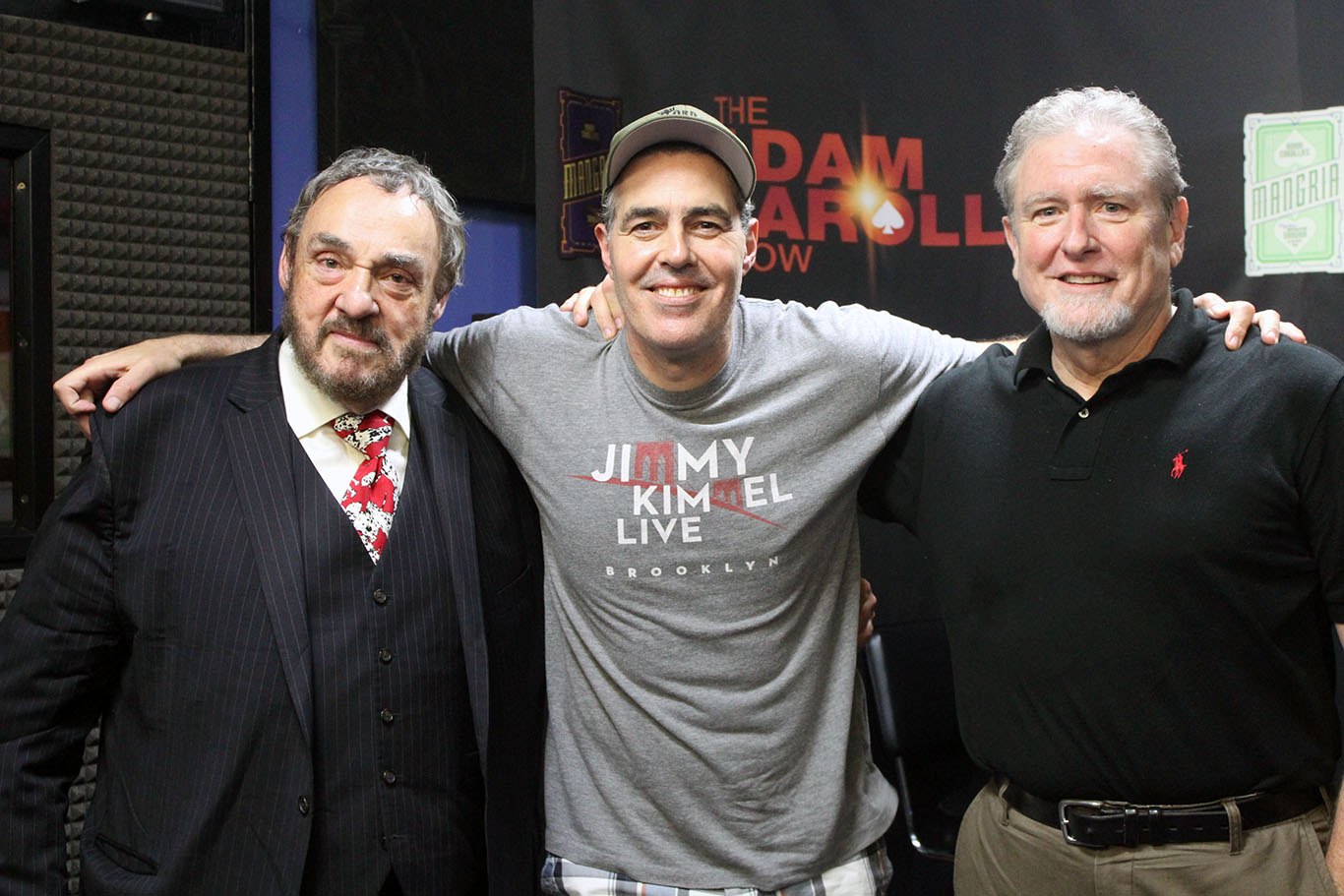 Posted at 10 Aug 2015 in Podcast by Chris Laxamana

At the top of the show, Adam welcomes actor John Rhys-Davies to the podcast. The guys discuss his youth in Europe during the end of World War II. Everyone talks about the existence of evil in the world, and the problems with not judging people. Adam and John get into their love of racing, and the vintage cars that John owns. Later they discuss heckling Margaret Thatcher, and everyone asks John some questions about his experiences in classic films like ‘Indiana Jones’. In the last part of the show, Gina reads news stories about George Washington University’s new admissions policy, the problem with public urination in San Francisco, and kosher food stands at Dodger stadium. As the show wraps up, the guys discuss how childbirth affects a man’s sense of sexism, the new trend of vaping coffee, and a man suing In’N’Out for allegedly slipping meth in his drink. 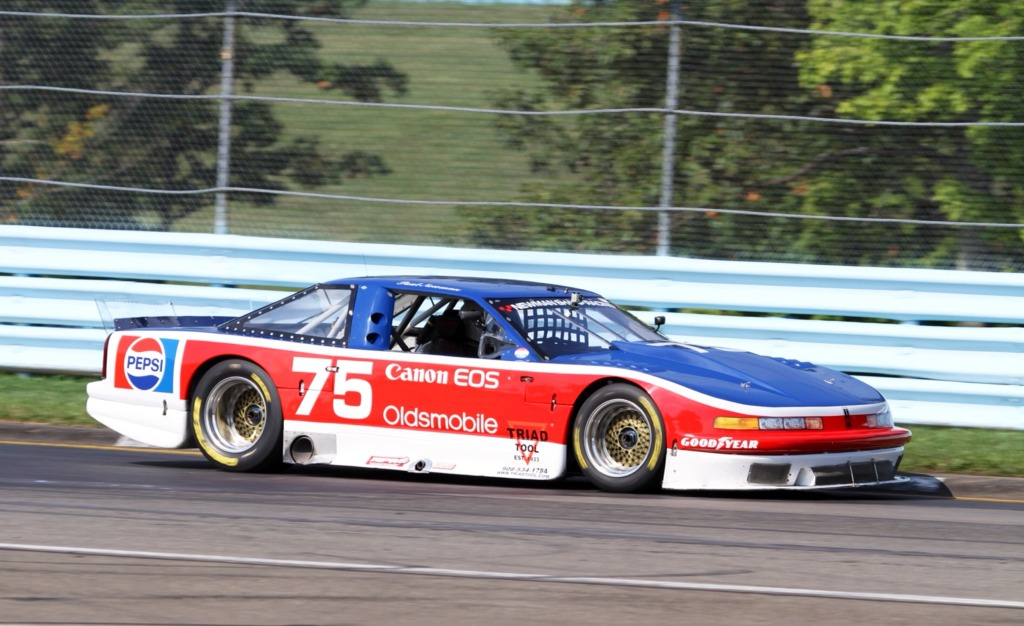 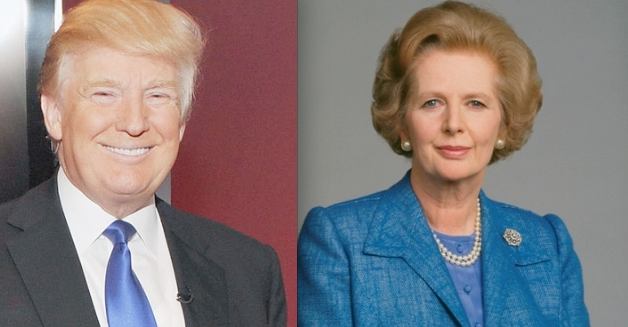