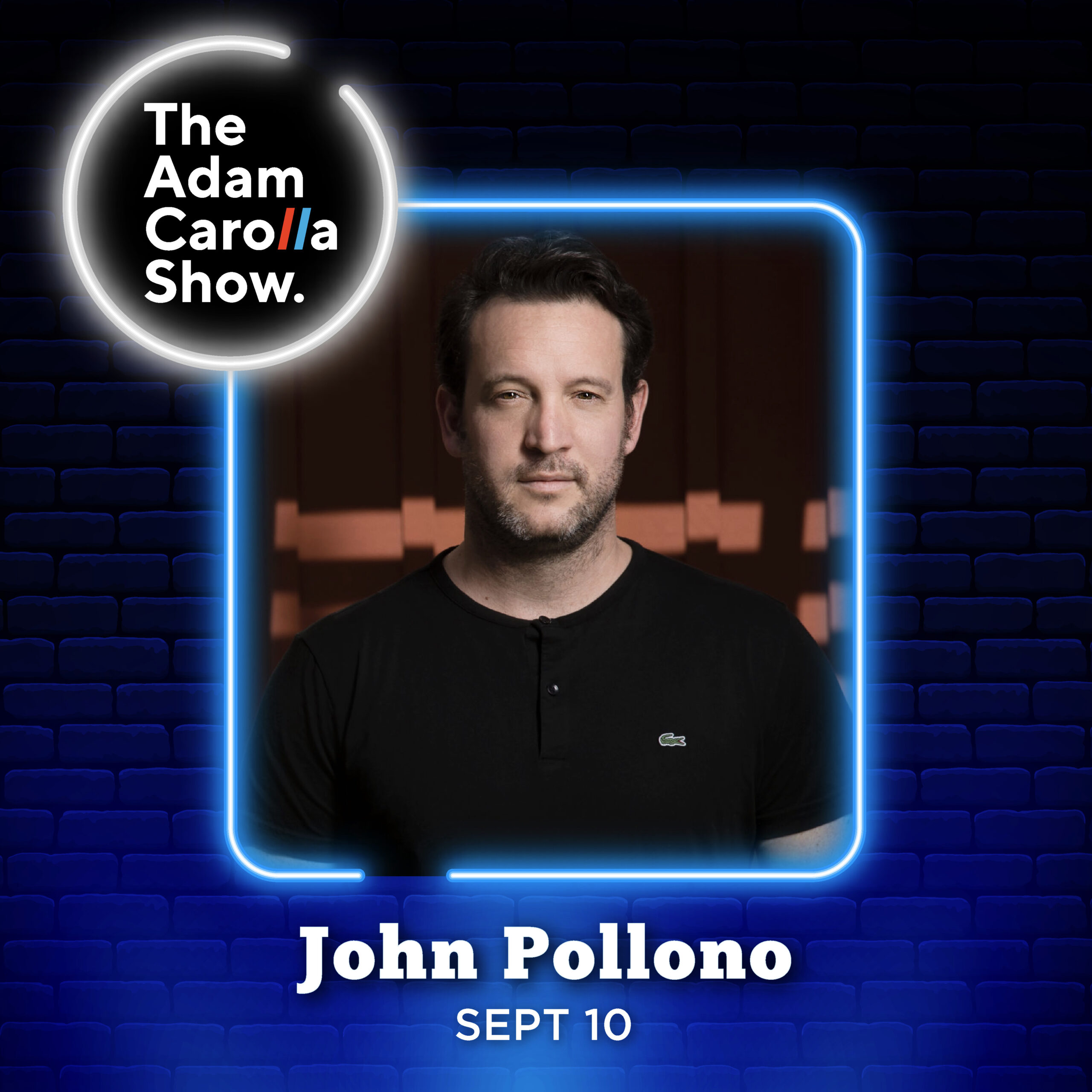 As the show begins, Adam chats with Bryan and Gina about some of the strange casting choices in the new ‘Impeachment’ series. He then talks about Larry Elder being attacked during his political campaign, and Dawson gives an update on his performance last night, and dealing with mask mandates.  Adam then talks about the health care in Germany as it relates to fertility, and he argues with Bryan about the reviews for the new Suicide Squad movie. Before the break, the guys listen to some cringey clips of Gavin Newsom, and take some listener calls.

John Pollono is in studio next, and Adam congratulates him on his directorial debut, ‘Small Engine Repair’. They go on to talk about working with Jon Bernthal, as well as some of the new projects he’s working on, including biopics on both Hulk Hogan and Evil Knievel. Later they discuss the acting success of John’s daughter, Sophie, and the long journey to success from working a dead end job. Today’s news begins with updates on Donald Trump commentating on the upcoming Evander Holyfield match, a new western starring Nicolas Cage, and a gambler who turned a $10 parlay into a much larger win. As the show wraps up, Gina reads one last story about toilets that measure your vital signs.