Posted at 03 Oct 2011 in Podcast by Chris Laxamana 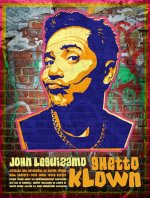 At the top of the show, Adam asks John to talk about the people and comedians that he finds to be the most talented. They also discuss the new one-man-show ‘Ghetto Klown,’ which has just left Broadway after a 6-month run, and is now playing in Los Angeles. The guys talk about how you put together a one-man-show, and Adam talks to him about Colombian drug lords and the ethics of looting during a riot.

Later the guys discuss the experience John had growing up, and how he managed to take the theater world by storm with his singular voice. John reveals some interesting rolls that he turned down, and also discusses his old hobby of buying up real estate. There’s also some talk about his role in the successful animated trilogy, ‘Ice Age’ (with a fourth film coming soon).

After a discussion about the glory of pawn shops, the guys talk about the importance of therapy. Adam says that as a society we don’t put enough emphasis on the topic of therapy, and suggests that people should take a bigger interest in the human condition. If all else fails, the guys agree you should be able to turn to your friends to help you sort things out.

Go to www.Tix.com to get tickets to Ghetto Klown. You can also visit www.GhettoKlown.com for more information. 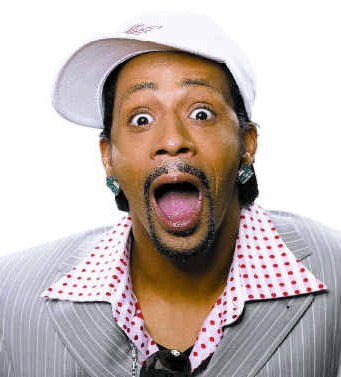 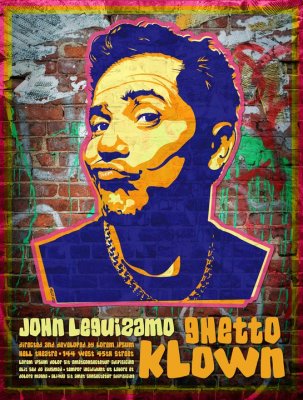 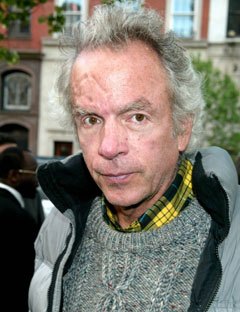 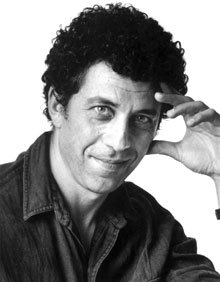 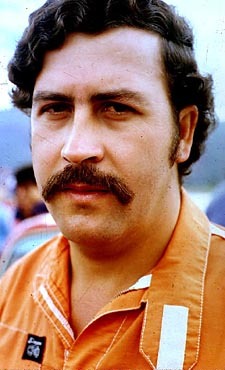 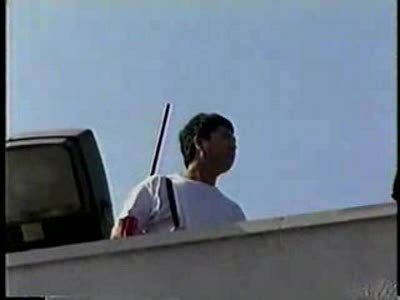 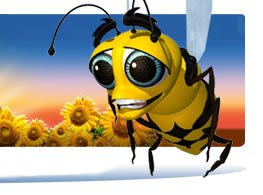 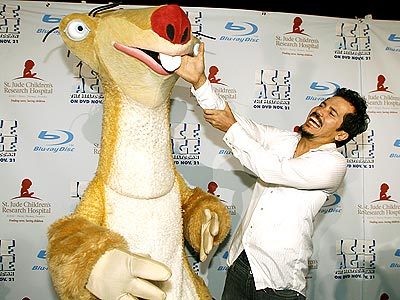 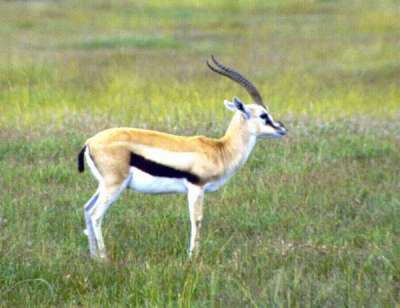 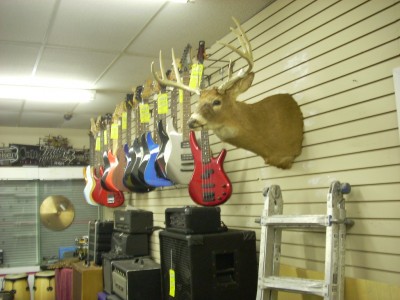 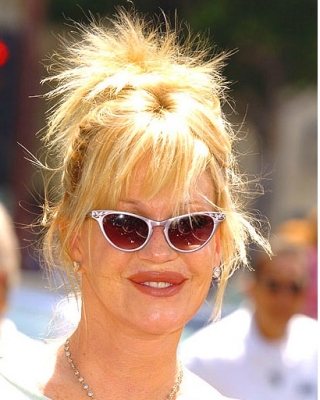 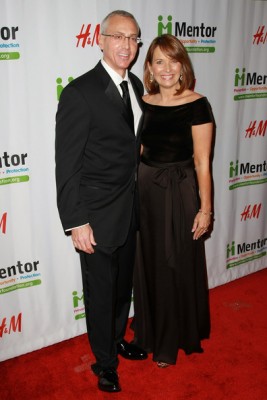