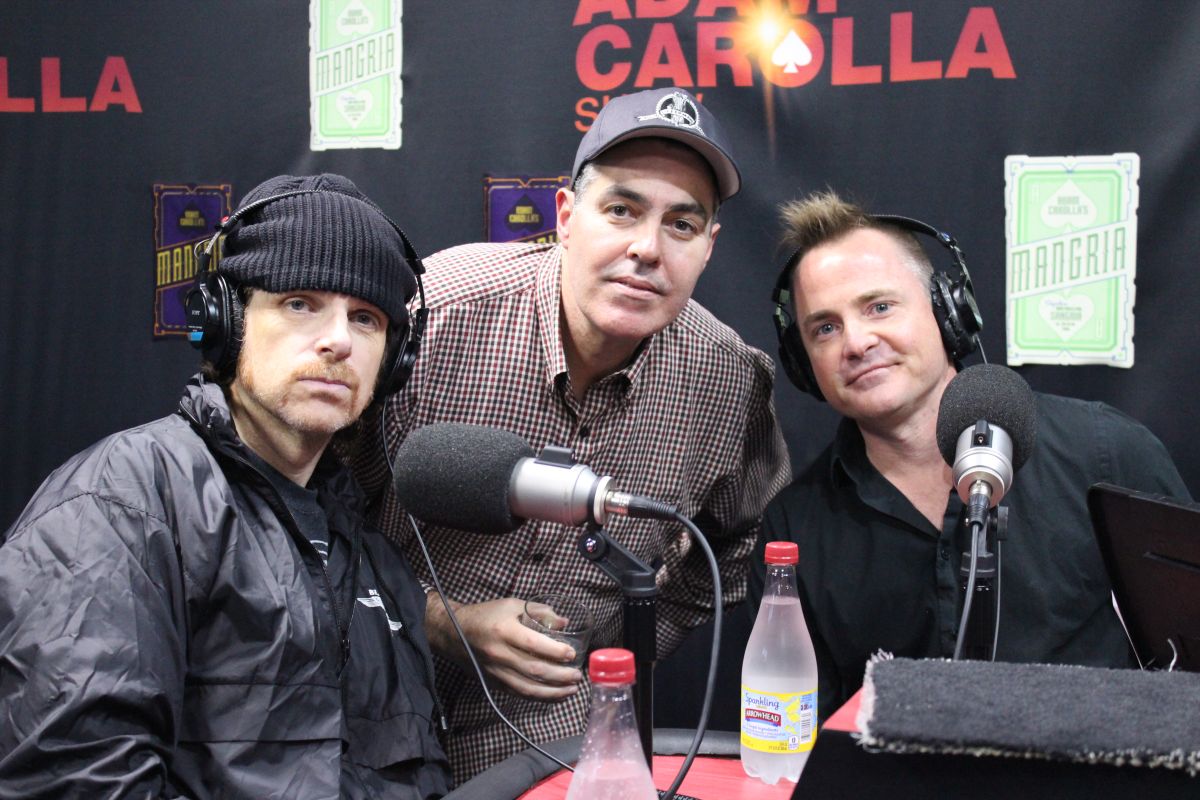 Posted at 17 Dec 2014 in Podcast by Chris Laxamana

At the top of the show, Adam complains to Rotten Tomatoes Editor in Chief Matt Atchity about the way that people criticize movies. The guys then discuss how ‘The Interview’ is no longer going to get a theatrical release, and everyone chats about what this means for Video On Demand releases in the future. Adam then jumps to the phones and talks to a stand-up hopeful, and a guy who wants to know why Adam doesn’t have a personal driver. John Hiatt calls in next, and Adam congratulates him on his multiple Grammy nominations. He also thanks John for allowing him to put his favorite song into Road Hard. Matt Atchity then leads a Christmas-movie themed round of the Rotten Tomatoes Game and Matt gives his early Oscar Predictions.

Ricky Warwick and Bobby Field are in studio next, and Adam asks them about their new film ‘The Bridge’ and how they’ve gone about crowdfunding it. He also talks with Ricky about his experiences in the band Thin Lizzy. Alison then opens the news with more details on Sony pulling the release of ‘The Interview’, and what this means for controversial films in the future. Later, they discuss repairing international relationships with Cuba. As the show wraps up, Adam wonders about the whereabouts of Fidel Castro, and guys named Fidel.

For more information about ‘The Bridge’, please visit