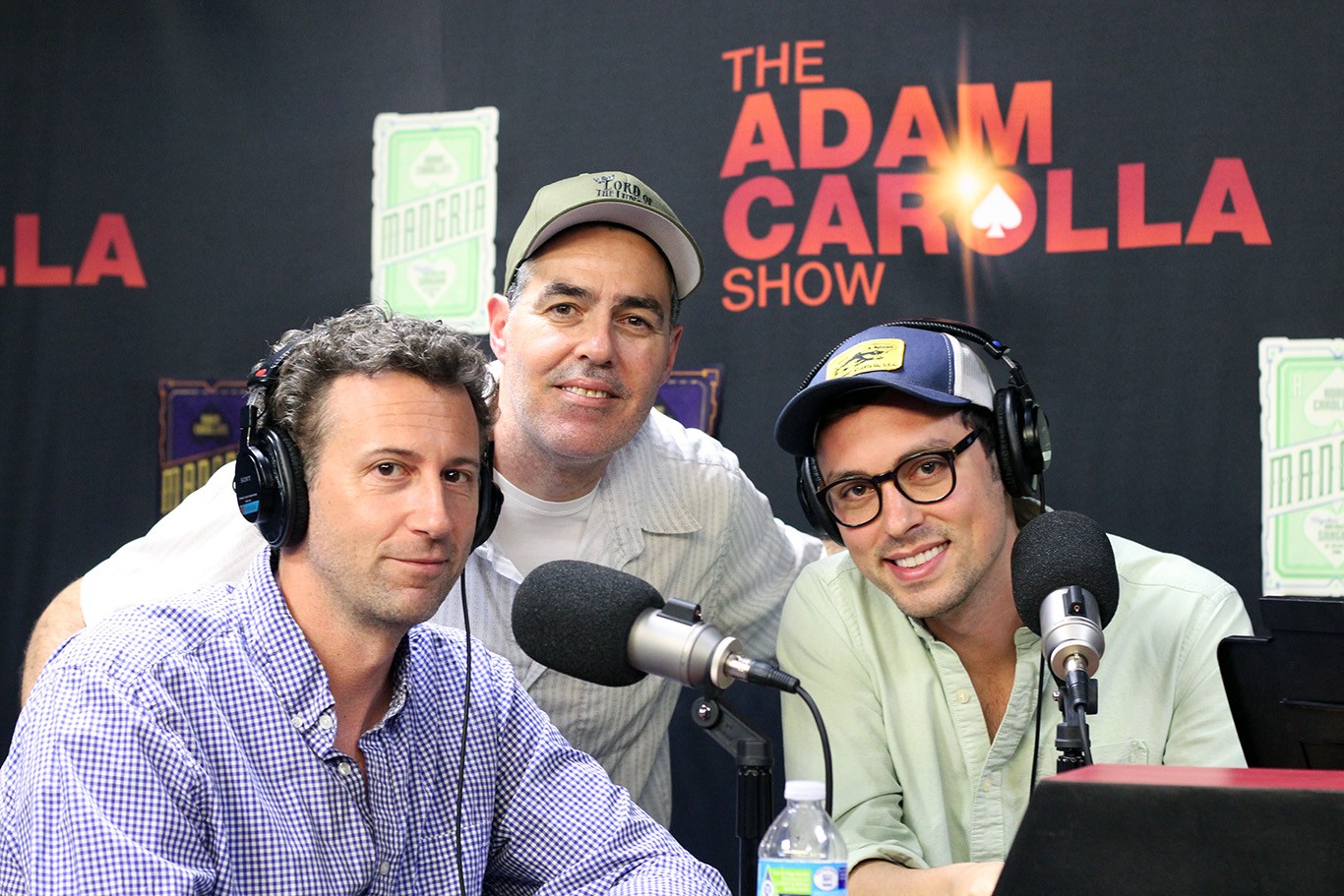 Posted at 26 Jun 2017 in Podcast by Chris Laxamana

Adam opens the show today talking about the Seattle Bar Crawl that took place over the weekend where Chris and Dawson performed. Then Adam gets into recapping a little bit of last week’s Reasonable Doubt where him and Mark talked about the Cosby and Philando Castille trials. This leads to a little preview of Mark Geragos’ new audio book voiced by Mike Dawson. Before the break, the gang takes phone calls on why Adam refers to bowel movements as dukes, and another on someone who wanted to praise a joke Bryan made that he didn’t think got enough attention.

John Francis Daley and Jonathan Goldstein are in studio next to discuss their new movie, ‘Spiderman: Homecoming’. This leads to a little talk on how great of a cast is involved with the picture. After that, Adam rants about a new home security commercial where the burglars are always white. Before they wrap, Gina delivers her daily news stories on: Mariah Carey being a diva on the set of a Will Ferrell movie, the 2017 worlds ugliest dog winner, the FCC banning cell phone robocalls, and some new celebrities getting their own stars on the Hollywood walk of fame.