Posted at 11 Nov 2011 in Podcast by Chris Laxamana

Adam begins the show talking about wrestling with the kids, and his screening last night of Seth MacFarlane’s new movie. He also discusses being chastised by a fake valet guy, and shows a couple photos of the fruit roll-up that’s still stuck to his Mom’s ceiling. Adam then recalls a great Loveline joke that Dr. Drew once told, and the group listens to Adam and Gloria Allred duking it out over the airwaves.

John Cho joins the show next, and Adam talks to him about moving to the States from South Korea, and what it was like growing up with a reverend for a father. They also talk about how tough Koreans are, and his experience attending UC Berkley. Later, Adam jumps to the phone lines and talks to a couple callers.

The last part of the show consists of Alison’s news. The group watches the Rick Perry gaffe, and Adam discuss the society of bullies we’ve created. They also discuss the Penn State sex scandal, and some of the repercussions that come with posting your thoughts on Twitter. As the show wraps up, the group talks about the change in this year’s Oscar hosts, and an exciting nomination for Jimmy Kimmel. 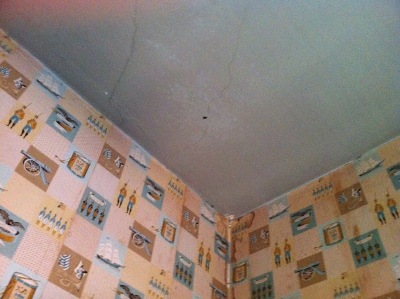 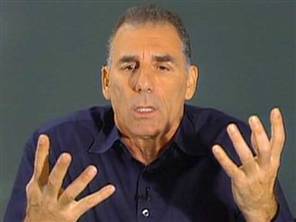 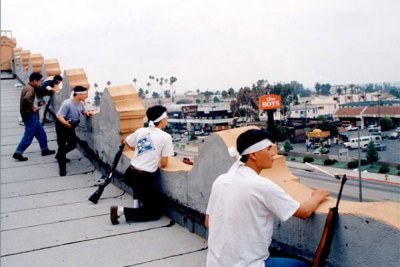 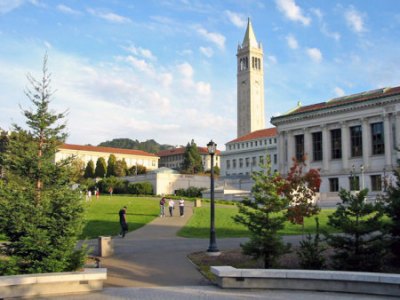 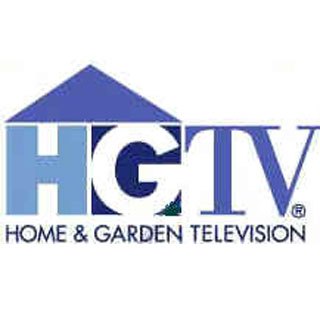 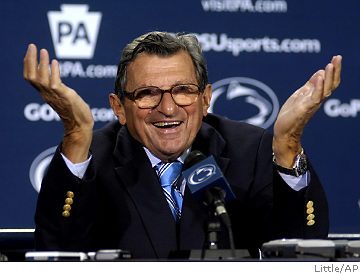 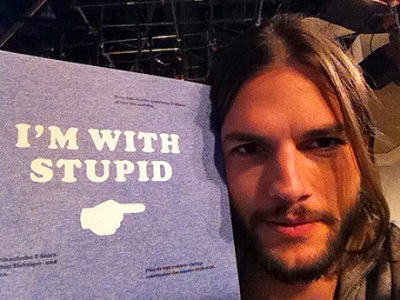 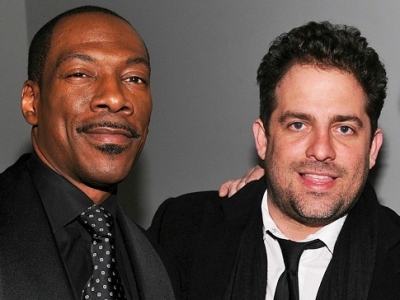 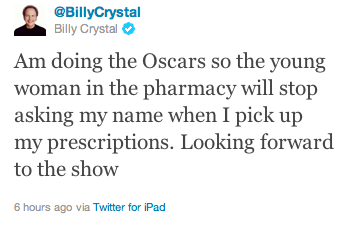 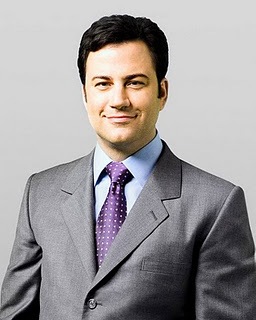 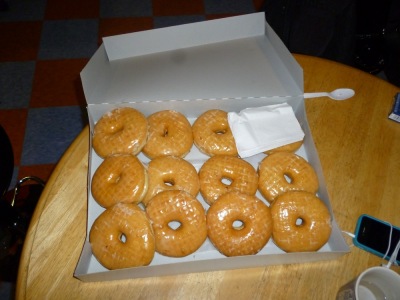