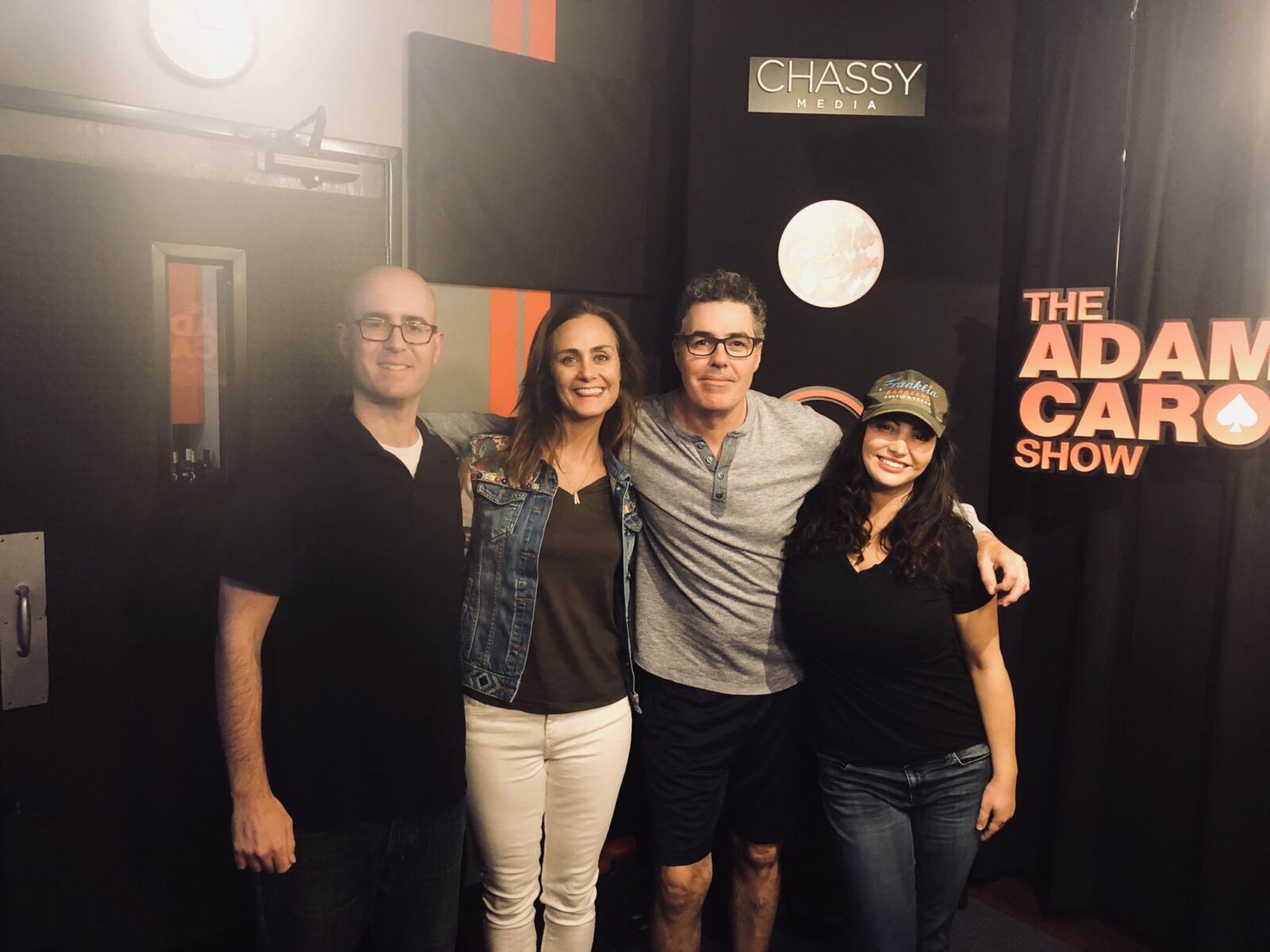 Posted at 14 May 2018 in Podcast by Chris Laxamana

At the top of the show, Adam talks about his Mother’s Day weekend, including a Quiche Critique, and a breakthrough conversation with his mom. John Cena then calls in, and Adam talks to him about bringing his incredible work ethic to Hollywood. Adam also asks him about his legal battle with Ford, as well as a new animated project debuting on YouTube Red later this month. Before hanging up they talk about his wrestling schedule, and eventual return to WWE. Adam then shares a couple instances of bad timing earlier in the day, and Adam and Shek bring today’s Good Sports.

Diane Farr is in studio next, and the guys talk about her new show ‘Splitting Up Together’ getting picked up for a second season. They also talk about the insane development process both in writing and in acting, and Adam complains about his miserable experiences trying to make a pilot. Diane then tells stories from the MTV Loveline days, and Adam asks her about working with Denis Leary on Rescue Me.

Gina begins the news talking about the federal ban on gambling to be lifted. Diane also talks about recently getting a motorcycle, which leads to a conversation about people wrecking their bikes. Gina then reads more news stories about women’s orgasms and sneezing, a data breach at Chili’s, and a kid who aced the SAT, ACT, and PSAT. As the show wraps up, the guys talk about people with flashy weddings being more likely to get divorced.

New episodes of ‘Splitting Up Together’ air Tuesdays at 9:30pm on ABC. For more on today’s guest, follow her on Twitter @GetDianeFarr.

Also watch the premiere of ‘Dallas and Robo’ on YouTubeRed, May 30th. You can also follow John on Twitter @JohnCena. 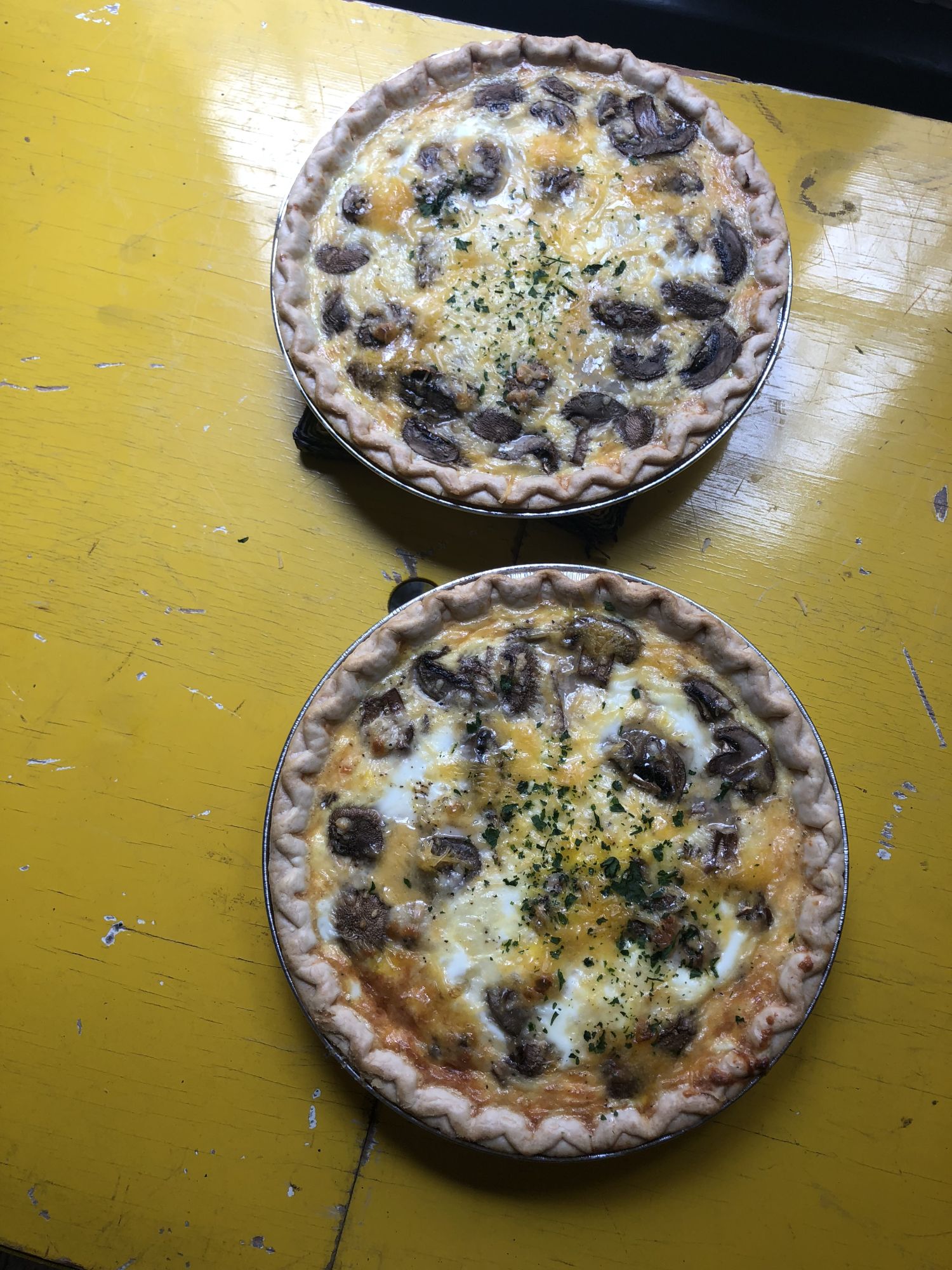 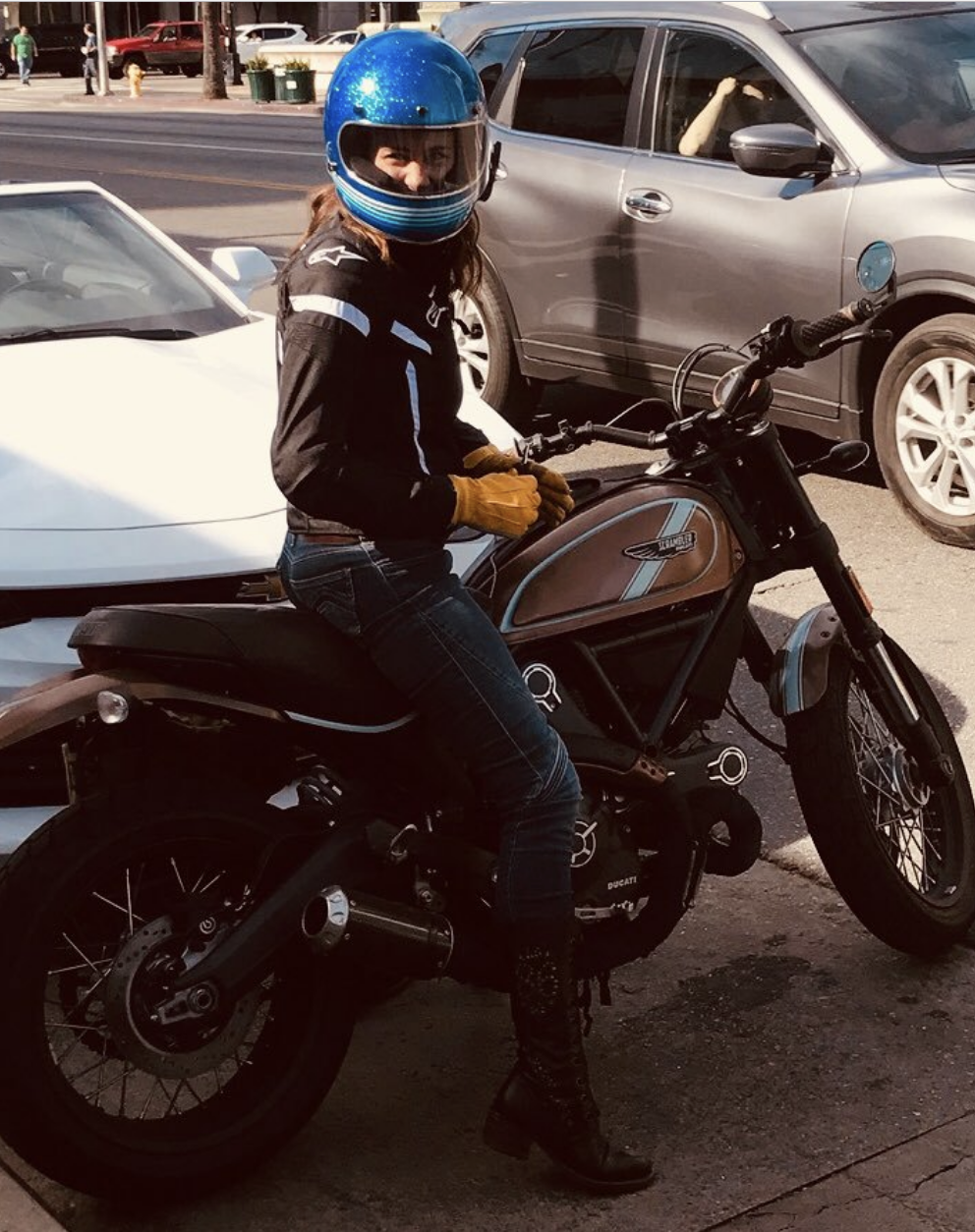 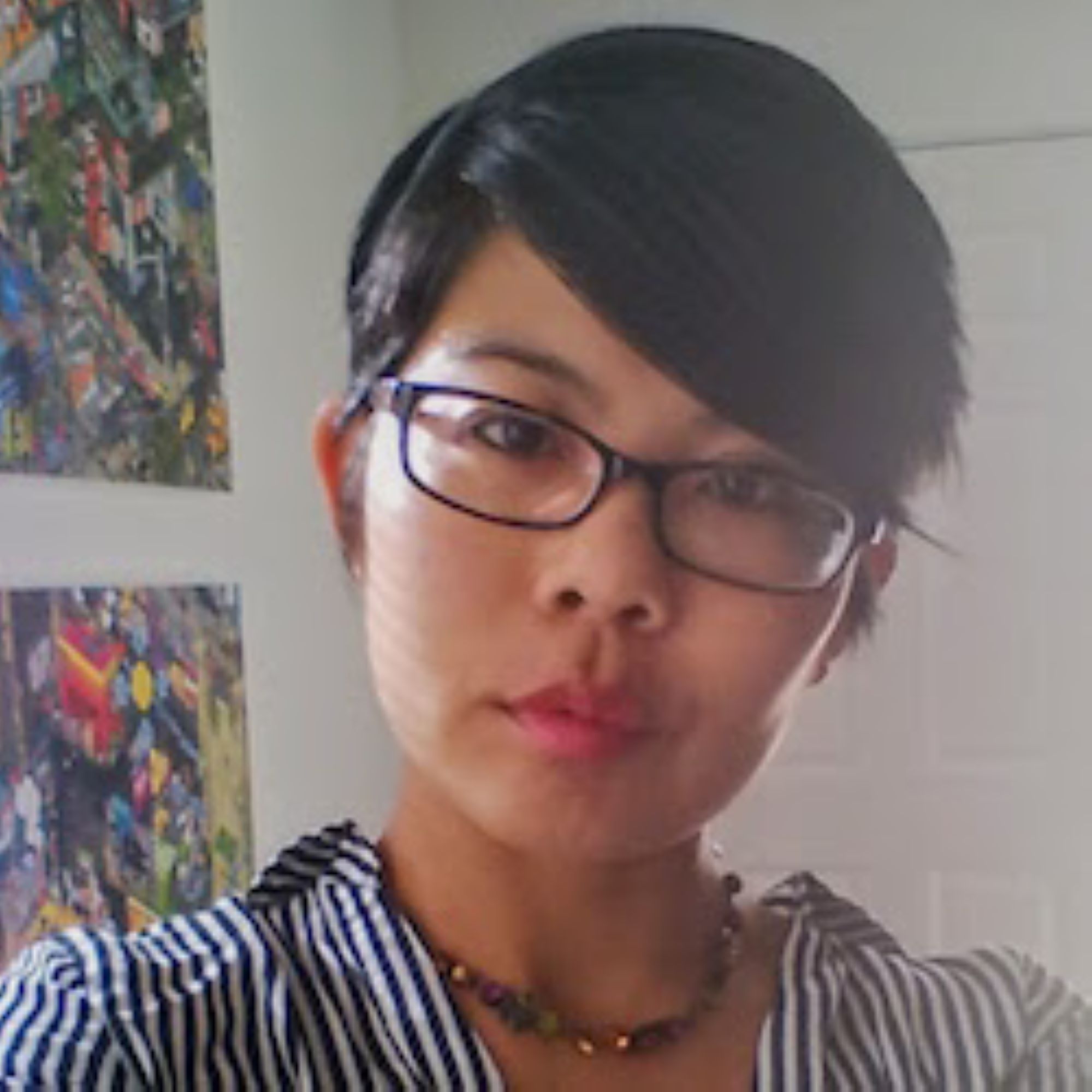 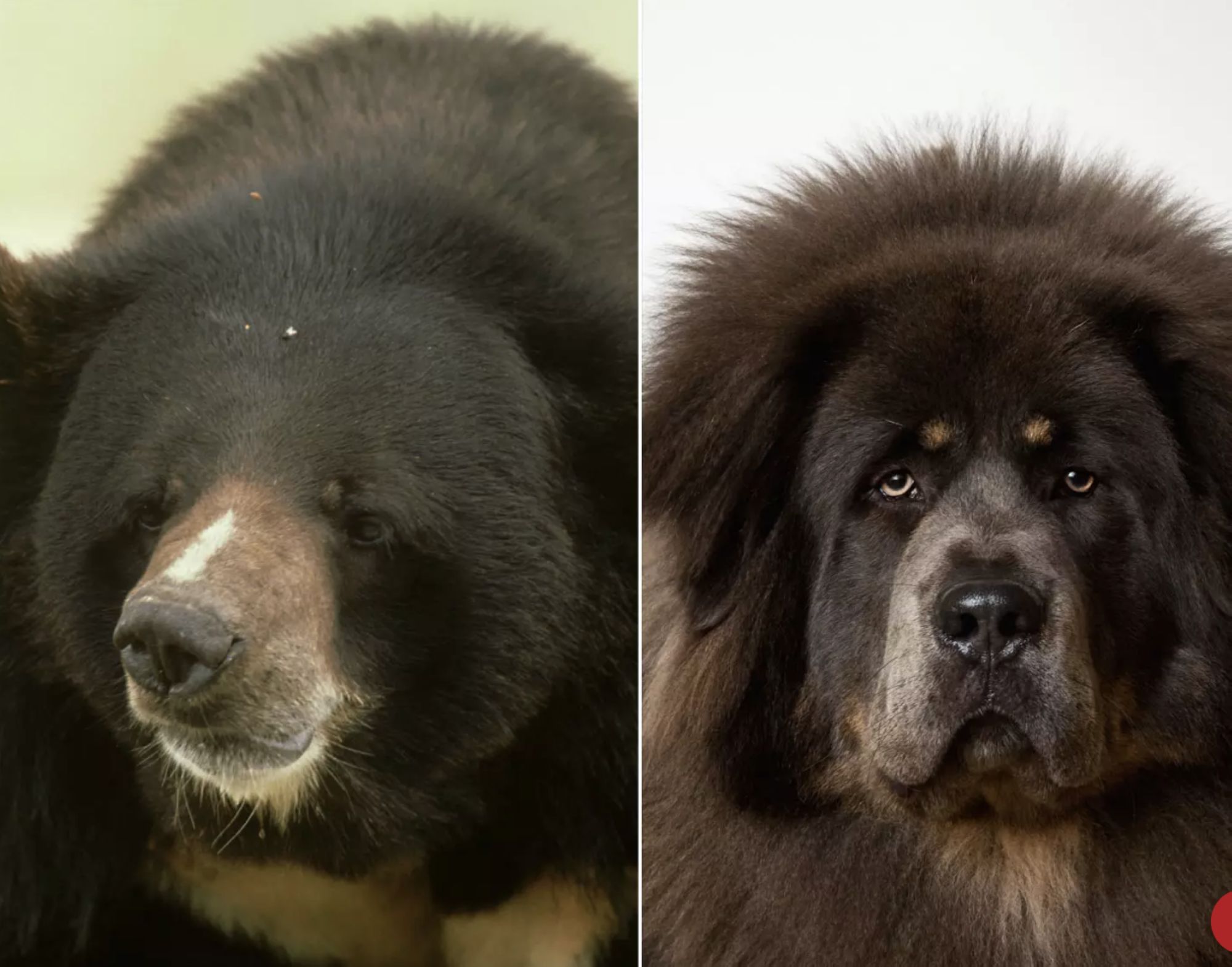