Posted at 14 May 2012 in Podcast by Chris Laxamana 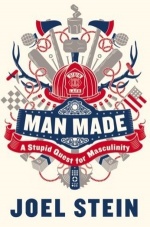 As the show opens up, Adam talks about an edited clip on Celebrity Apprentice where members of the ACS crew were made to look like idiots. Adam also rants about not being able to use a ‘sound-alike’ clip for a portion of the show. Joel Stein then joins the podcast and talks with Adam about his journey to becoming manlier. They talk about some of Joel’s crazier adventures, and also read some excerpts of his book, ‘Man Made,’ where Adam was interviewed.

The guys then jump to the phones for a round of Who the F*** Sells This S***, where the gang talks to actual Craig’s List posters to see what they were thinking. Later, Alison begins the news with a story about Obama supporting gay rights, and Adam and Joel have an intense conversation about what the government should focus its efforts on. The guys also talk about Kimmel taping in Boston, George Lucas’ housing plan, and Ron Paul ending his formal campaign. As the show wraps up, the guys go through the most popular baby names of 2011, and discuss the problems with stripper names.

Be sure to grab a copy of Man Made by clicking through our Amazon link. 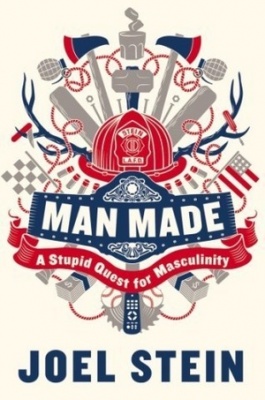 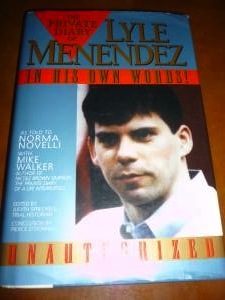 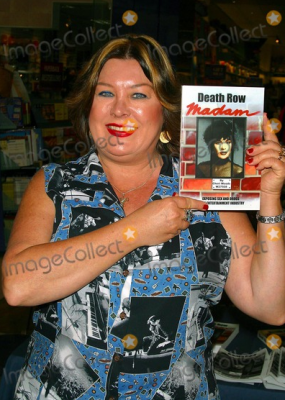 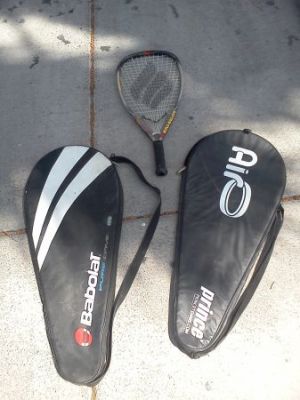 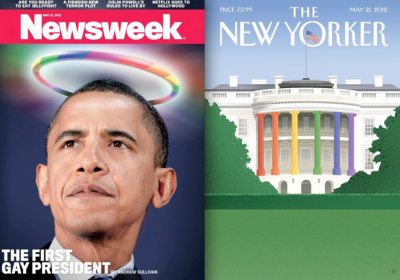 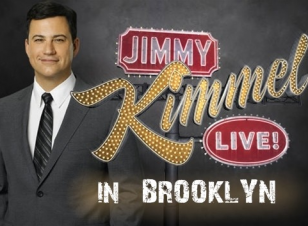 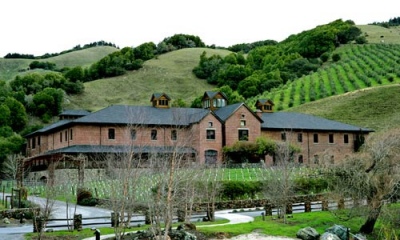 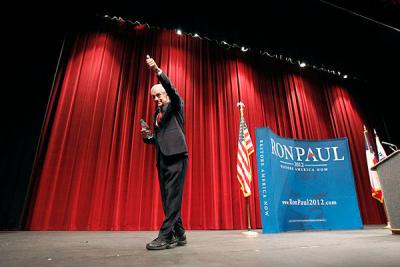 Joel Stein, Who the F Sells This S