Posted at 23 Nov 2011 in Podcast by Chris Laxamana 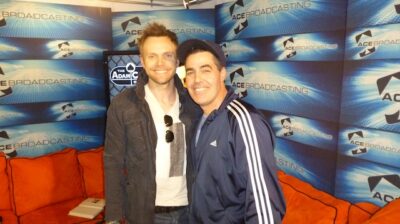 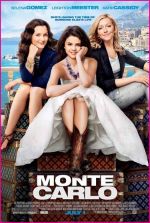 Adam recalls meeting Joel McHale back in the day, and predicting that he would become a major star. He and Joel then talk about the latest with the series Community, which Adam says he saw on a plane this weekend. He also complains about a terrible movie he was forced to watch while flying, and talks with Joel about their kids needing helmets for their misshapen heads.

Adam then talks with Joel about the history of The Soup, and Joel can’t believe he’s been on the show since 2004. The guys start talking about surgery, and Adam recalls the time he dislocated his shoulder while playing football. Joel also talks about his own football experiences, and how he got there after years of rowing on crew. As the show wraps up, the guys take a look at Adam’s GPA, and discuss whether or not you actually need a diploma to succeed. 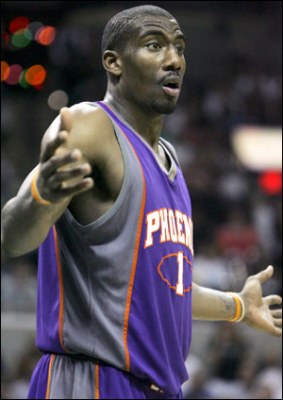 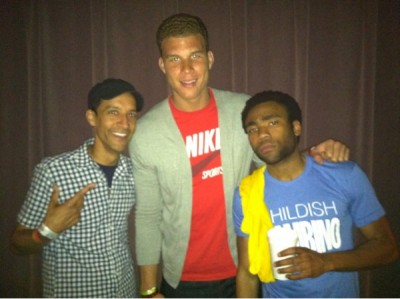 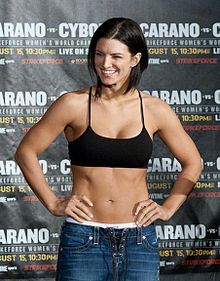 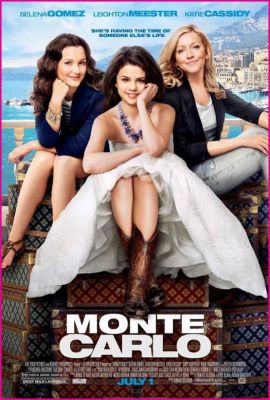 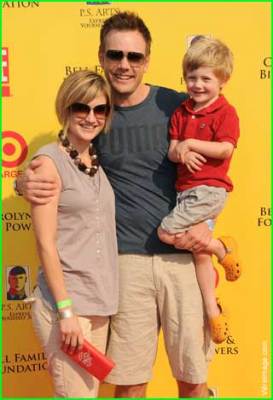 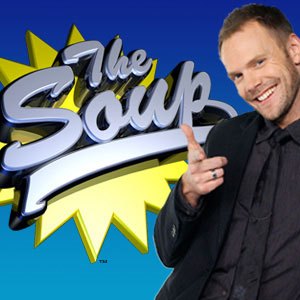 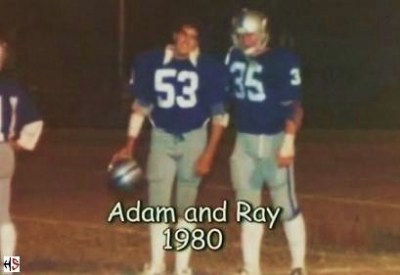 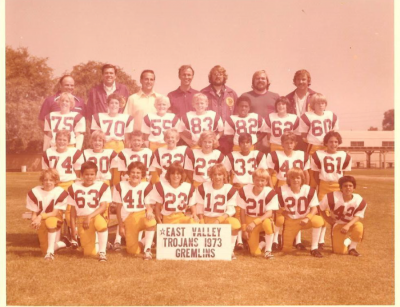 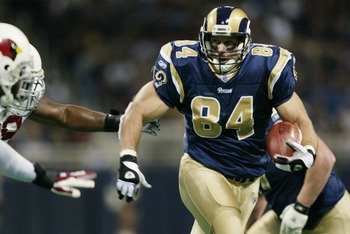 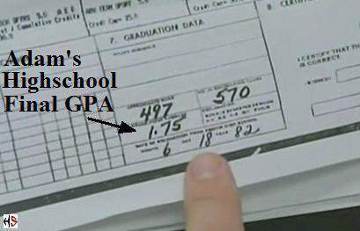 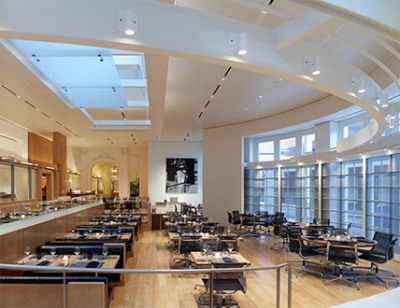 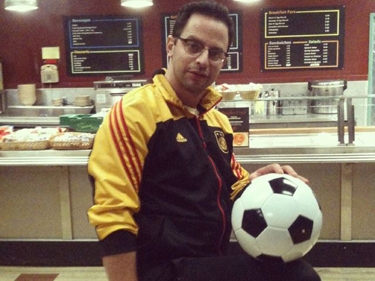