Posted at 27 Dec 2015 in Podcast by Chris Laxamana

Joel McHale is in studio right at the top of the show, and Adam chats with him about transitioning into live performing from having a successful TV show. The guys then discuss the future of Community, frustrations with the TSA, and why everyone should hate goat cheese. Adam also takes fan phone calls about Joel’s favorite guests on The Soup, and how to tell your girlfriend you don’t want to move in together.

Later, Adam recalls the radio show days when Joel would drop by for guest segments, and then he complains about terrible town car drivers. Gina then starts up the news with a story about Burt Reynolds and Loni Anderson’s long running divorce. They also discuss the woman who helped two prisoners escape earlier this year, and the announcement that liquid water has been discovered on Mars. As the show wraps up, the guys chat about the new Vatican-approved album from The Pope, and Joel talks about appearing in the new X-Files series early next year.

Watch new episodes of The Soup, Fridays at 10 on E! You can also visit http://joelmchale.com and follow him on Twitter @JoelMcHale. 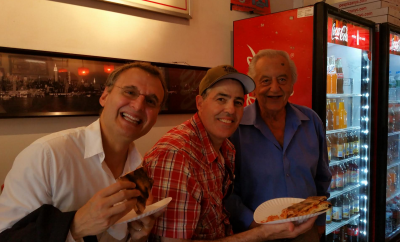 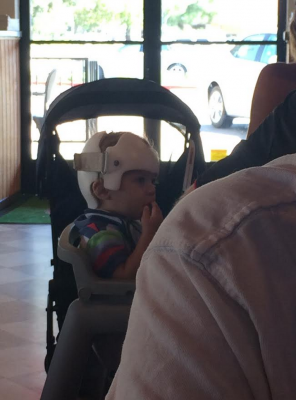 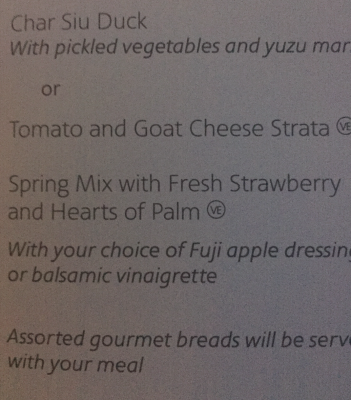 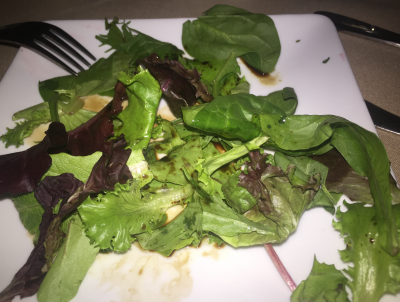 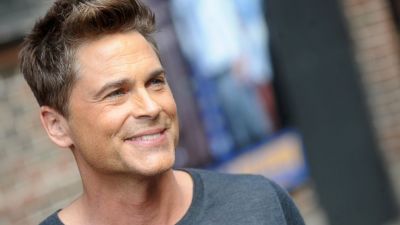 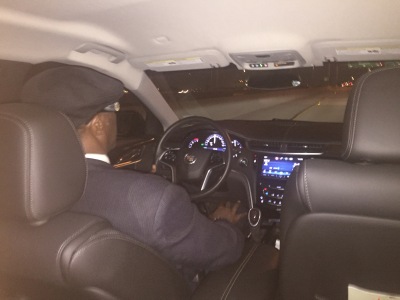 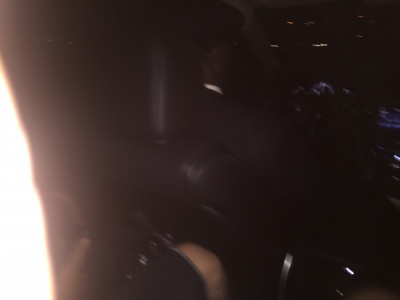 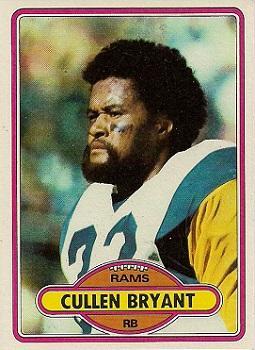 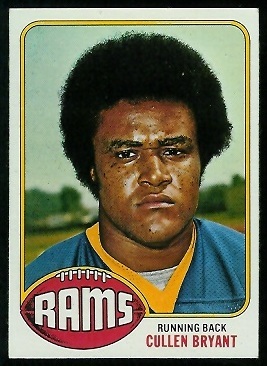 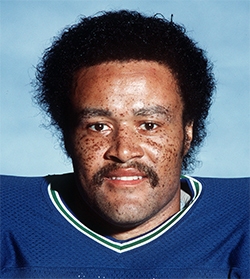