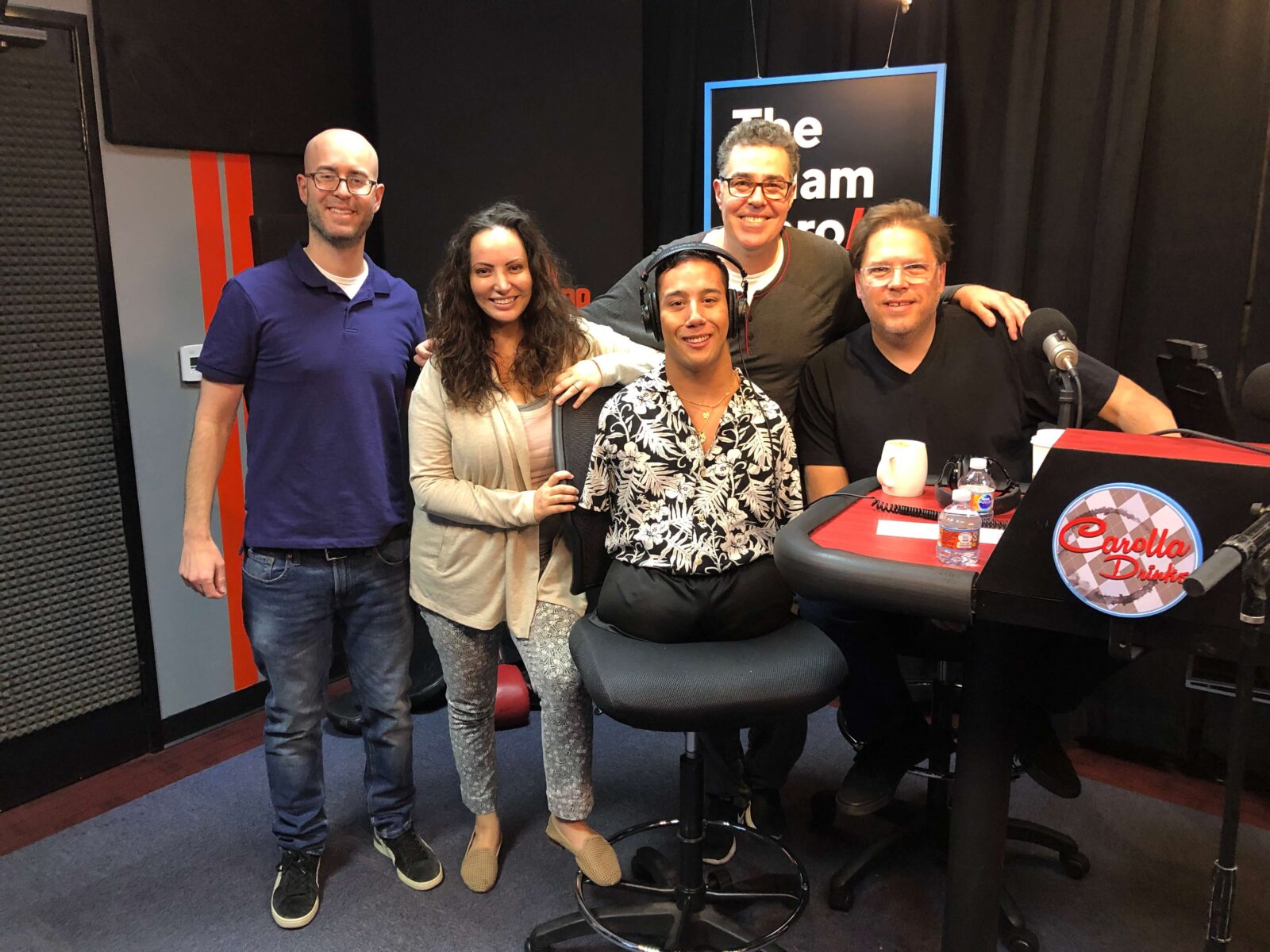 Adam opens today’s podcast talking about his rowing machine making him more competitive. He also talks about seeing his name on the marquee at the comedy club he performed at, and updates the group on a conversation he recently had with Mark Geragos. He then talks about an altercation he had on the road, Sonny catching a cold, and employees who don’t know what’s going on at their place of work.

Adam chats about his recent conversation with Larry David in an attempt to get him on the podcast. The guys then take calls for a round of Tales From The Cheap, and Adam gives away copies of Jimmy Kimmel’s new children’s book, ‘The Serious Goose’. After that, Joe West and Gabe Adams enter the studio. The guys talk about Joe’s 30 years in the music industry, and Gabe’s rare birth defect where he was born without arms or legs. From there they discuss how Gabe’s parents inspired him, how Joe and Gabe first connected, and Gabe’s experiences as a motivational speaker.

Gina begins today’s news with updates on Michael Avenatti’s arrest. They also talk about an emergency fuel dump dropped all over a school playground, a man demanding trial-by-combat against his ex-wife, and the latest entries to the Rock N Roll Hall of Fame. Other topics include Dave Chapelle endorsing Andrew Yang, a new series of children’s books based on rock lyrics, and ‘Smells Like Teen Spirit’ taking the title of most played song of the 2010’s. As the show wraps up, Gina talks about almost meeting Dolly Parton.

To learn more about Joe West and Gabe Adams, check out http://inspired-docs.com, http://joe-west.com, and http://gabeadamsspeaker.com 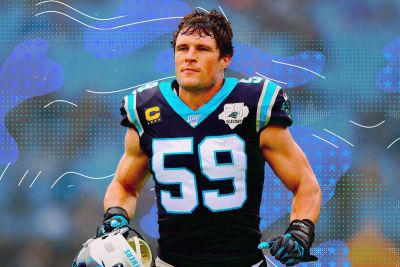 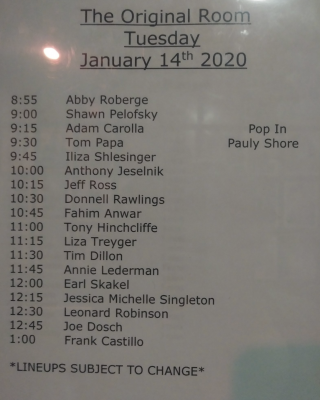 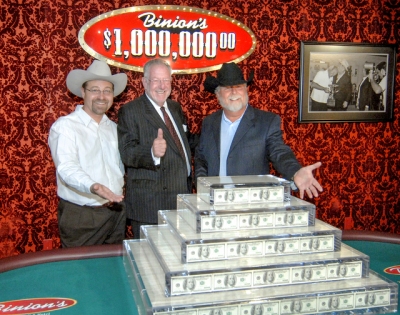 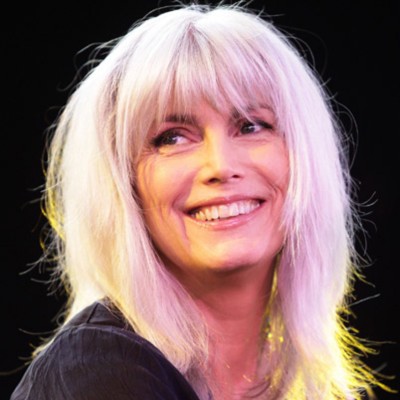 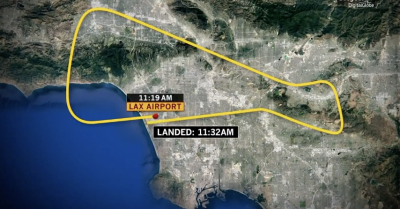 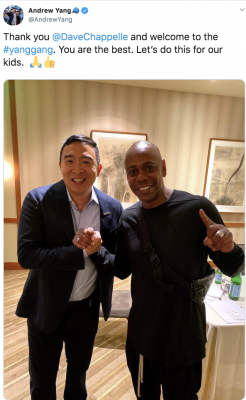 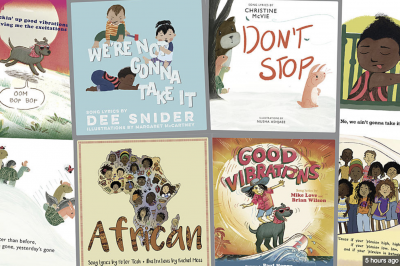 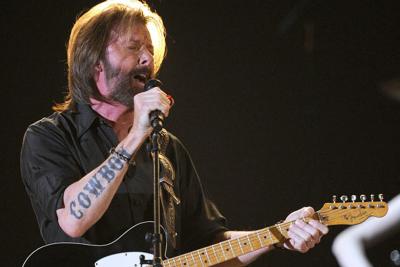