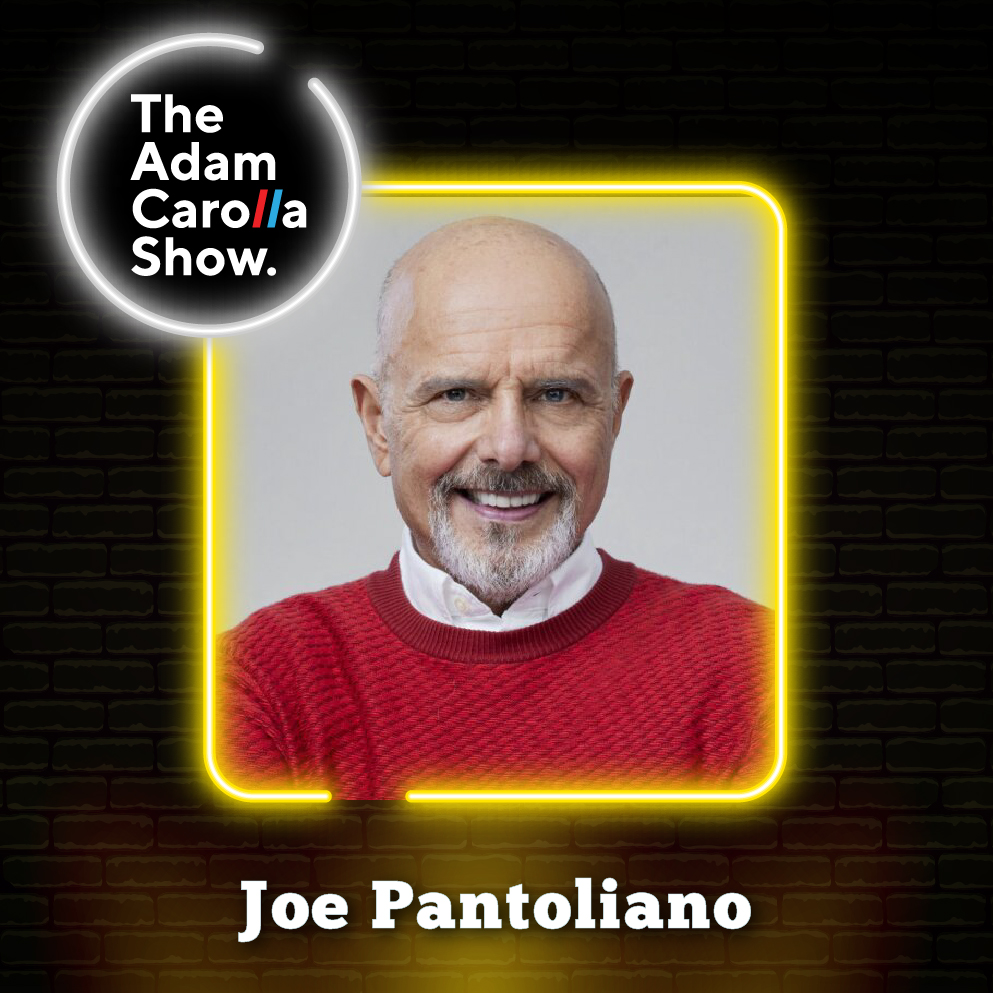 Adam, Bryan and Gina open today’s show talking about the miniseries, ‘Roots’. Gina also talks about going to a Bat Mitzvah in Washington DC over the weekend, inconsistent mask policies, and thoughts on NFL touchdown celebrations. They also break down the story of Marvin Gaye, and play a round of Blah Blah Blog. Before the break, Adam talks about sitting between Jimmy Kimmel and Chris Elliott at a recent birthday party.

At the top of Part 2, Adam, Bryan, and Gina talk about wokeness entering the world of science, as it applies to naming a telescope. The guys then talk about their Thanksgiving plans, and welcome Joe Pantoliano back to the show. Joe talks about working with Jonathan Rhys Meyers, and they go on to talk about fake Christmas trees, and filming Christmas movies in the summertime. In the last part of the show, Gina reads news stories about the car-ramming tragedy in Waukesha, looters running loose in Florida, UC Davis ‘defunding’ its police department, Lebron James ejected from an NBA game, the Staples Center getting renamed, and Netflix’s new sitcom about Blockbuster.

Watch ‘Hide and Seek’, available now in Theaters, on digital, and On Demand

Happy birthday to the inventor of the Ickey Shuffle, Ickey Woods! @Bengals