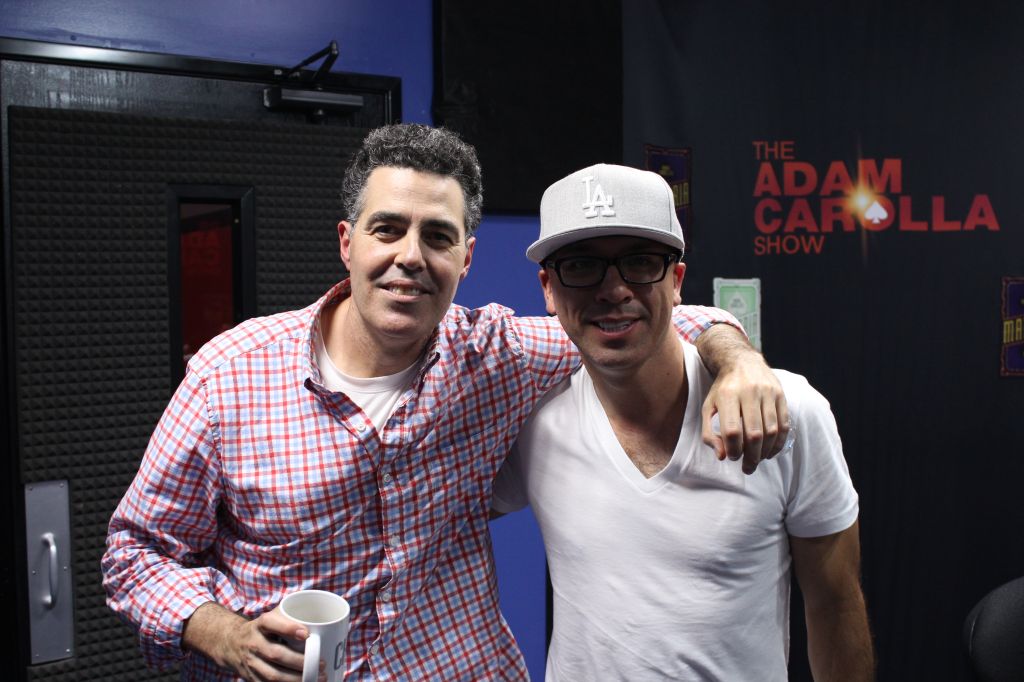 Posted at 03 Jun 2014 in Podcast by Chris Laxamana

Adam opens the show briefly re-addressing some Gone in 60 Seconds controversy. He also complains about his kids being forced to do school plays, even when they don’t like them… or in this case when Sonny is actually sick. Alison then talks about her experience on @Midnight, and Adam talks with the group about cleaning out all the kids’ old toys. Coach Mike Leach is on the line next, and Adam talks with him not only about coaching football, but also about the life and times of Geronimo.

Jo Koy is in studio next, and he tells the group that it’s his birthday. Adam talks with him about his touring routine and how he spreads out his material. Adam also rants about Benihana not having Japanese chefs, and Jo kids around about tallboy beers and sake bombs. Today’s news then opens with updates on V. Stiviano’s attack prior to her Anderson Cooper appearance. They also discuss the chilling story of two 12-year-old girls who stabbed their friend 19 times. As the show wraps up, the group talks about a new coffee coming out that’s brewed with cannabis, and some gossip about Entourage star Adrian Grenier. 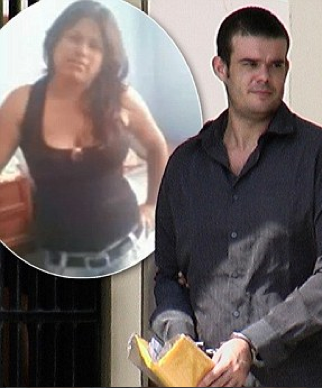 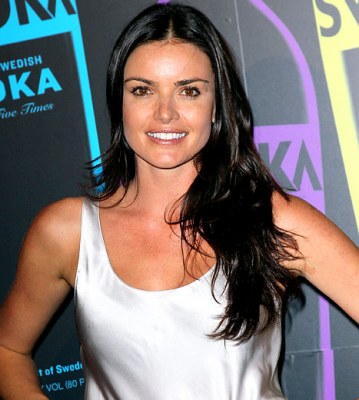 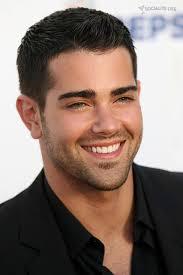 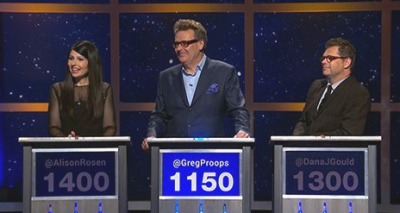 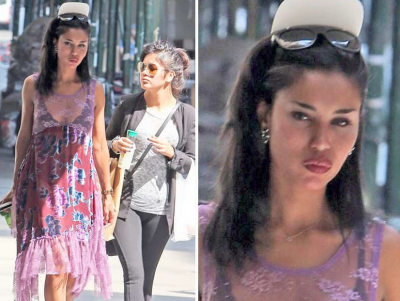 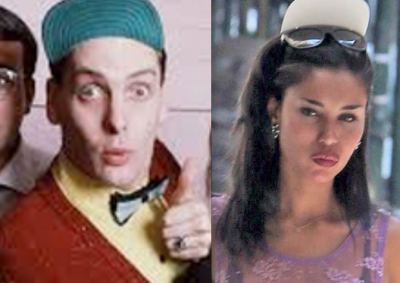 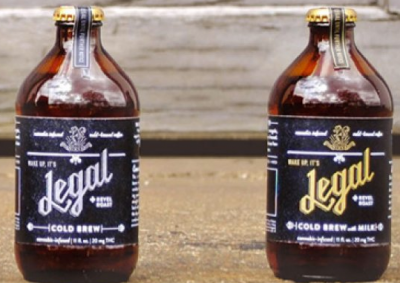