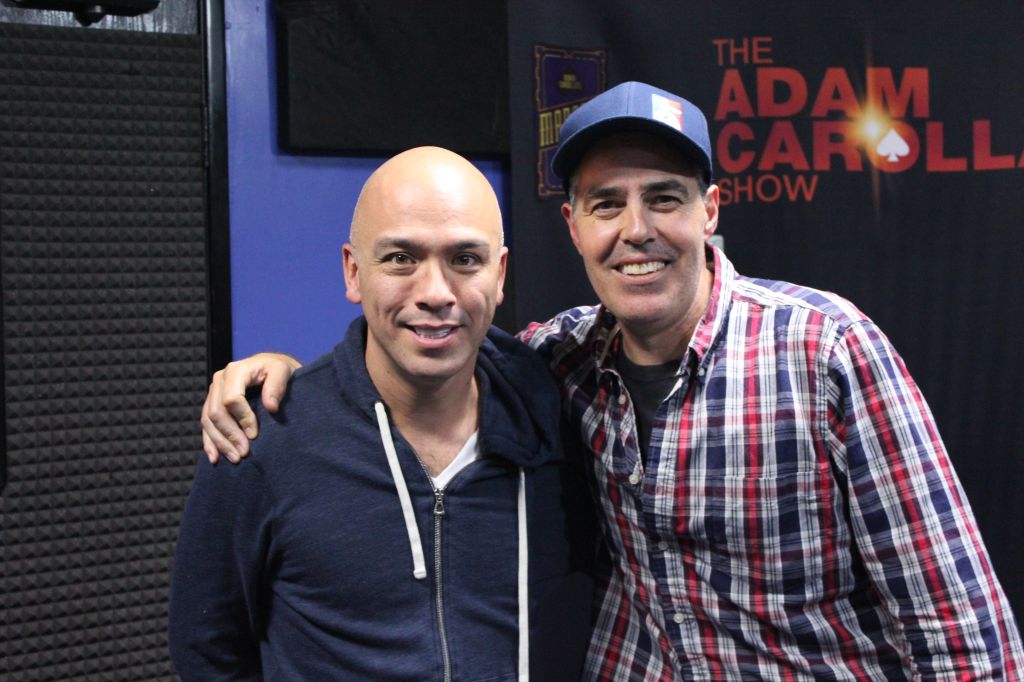 Posted at 17 Nov 2015 in Podcast by Chris Laxamana

Adam opens the show talking about the Jaguar event he attended where he bumped into Bald Bryan’s wife. Jo Koy is also in studio, and the guys discuss Adam’s very drunk experience at Jo’s fantastic restaurant. Adam then takes a fan phone call as ‘Coach Platitude’ and rants about the latest rating and showing of The Hammer on cable. The guys then go on a jag about stealing cars, and low-rider bicycles. Later, the group chats about surrounding yourself with successful people, and Jo’s dad’s experiences as a condom salesman.

Gina begins the news with more on the Charlie Sheen HIV announcement. They also discuss an awkward conversation between Stephen Colbert and Bill Maher, Steve Harvey’s plane troubles, and the latest with Lamar Odom. Other news stories include Bruce Springsteen’s upcoming appearance on SNL, and Spike Lee’s recent comments about the lack of racial diversity in Hollywood. As the show wraps up, the guys chat about another dean resigning over racial tension. 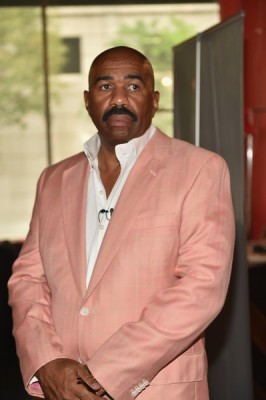 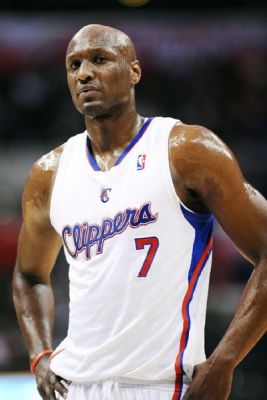 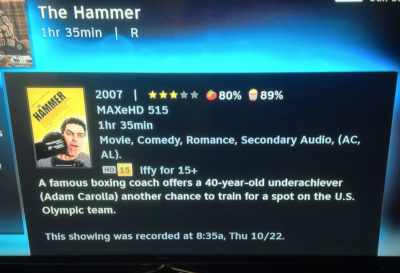 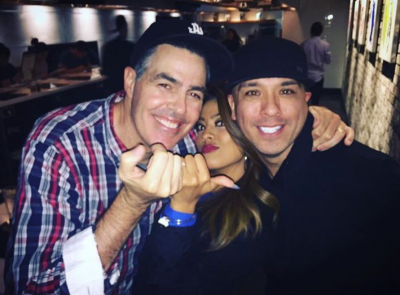