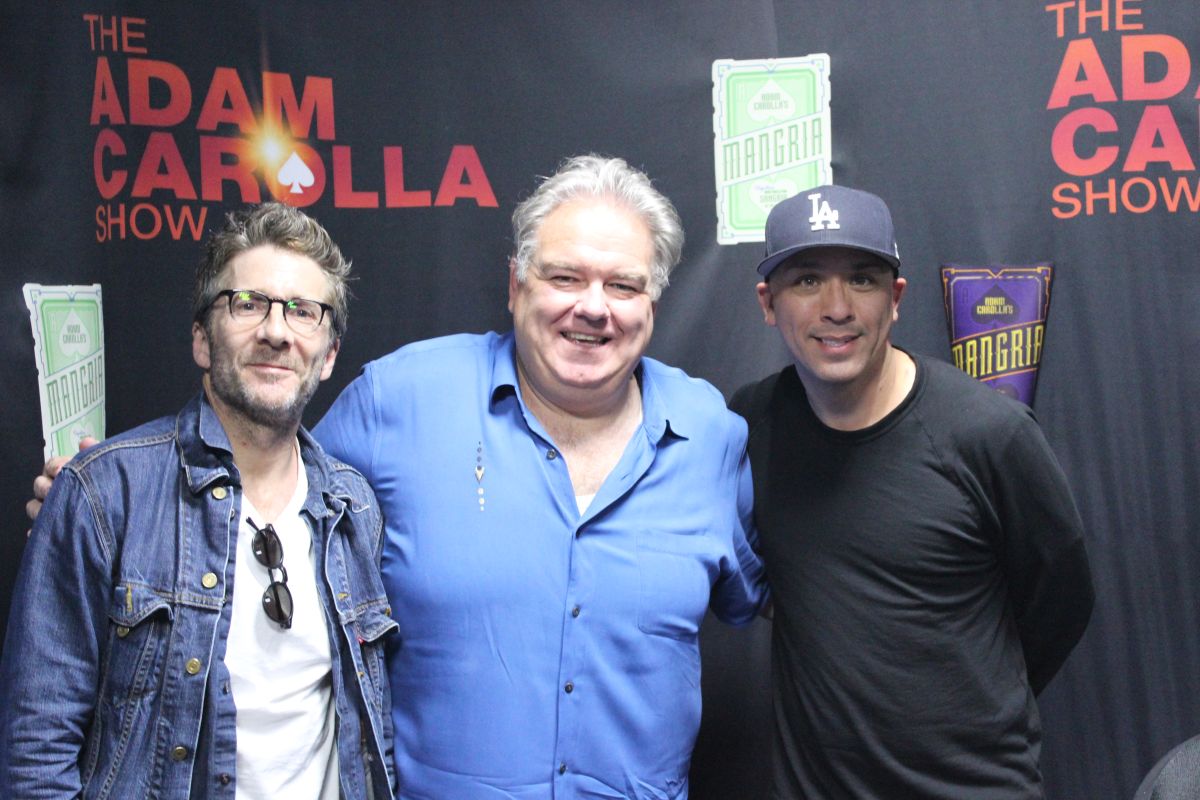 Posted at 09 Mar 2015 in Podcast by Chris Laxamana

Jim O’Heir returns to the podcast to fill in as a guest host while Adam promotes Road Hard. Jo Koy is also in studio, along with Bryan and Gina, and the gang talks about how great Adam’s new film is, as well as Jim’s experience filming his scenes. They also discuss foot fungus, UFO sightings, and Jim’s crowd funding venture. Next up, Bald Bryan reviews ‘Road Hard’ for this week’s Baldywood.

Leland Orser is in studio next, and Jim chats with him about his incredible career doing so many different roles in so many projects. They discuss the breadth of his career; from the early days working in the theater, his big break in the film Seven, and everything that’s transpired since then. Later they chat about directing your spouse in a film, and the importance of promoting a movie when you release it On Demand. Gina then reads news stories about the KKK trying to boost membership, the death of Simpsons co-creator Sam Simon, and a woman who ‘accidentally’ brought her dog onto a plane. As the show wraps up, the guys discuss an OK Cupid date gone wrong.

Support Jo by visiting http://jokoy.com, and by following him on Twitter @JoKoy.

And also be sure to see Faults, in theaters now. For more on Leland, follow him on Twitter @LelandOrser. 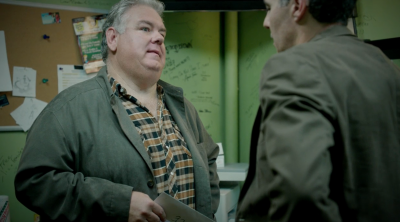 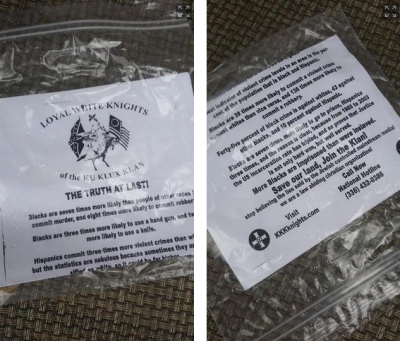 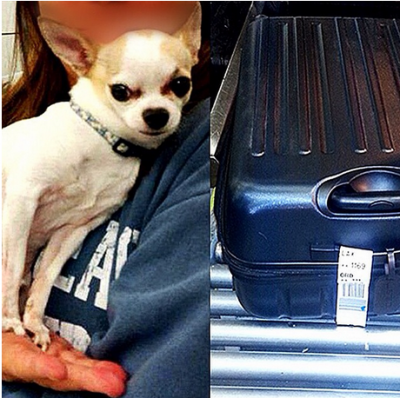 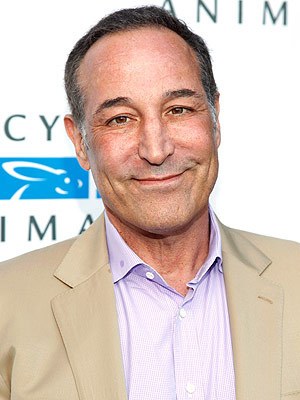 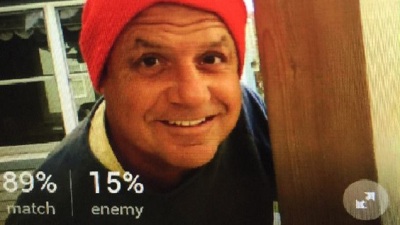