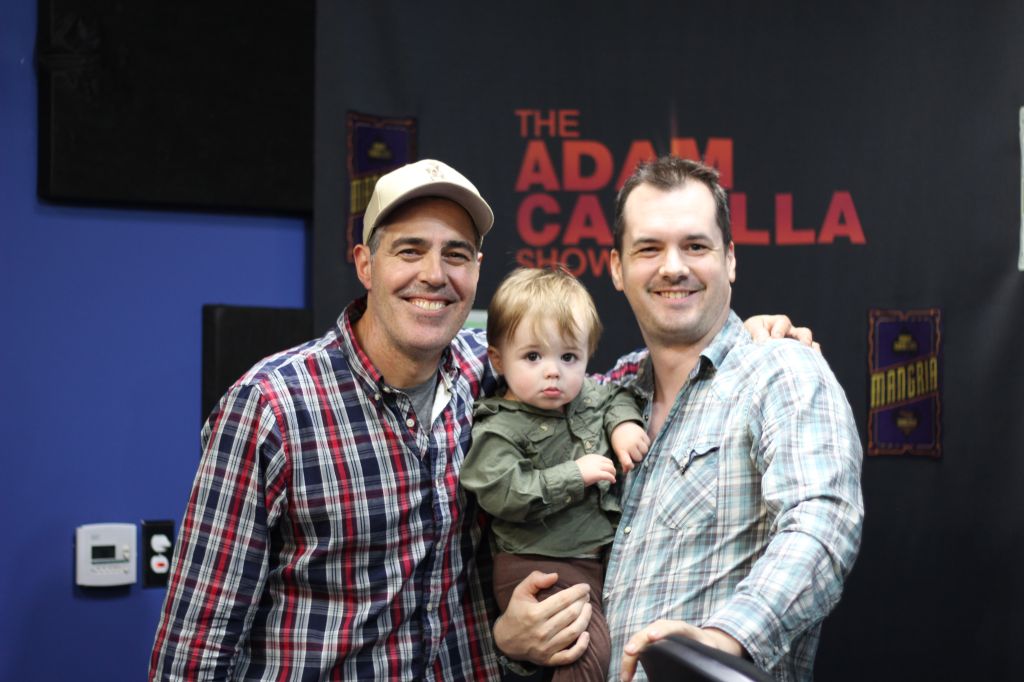 Posted at 13 Feb 2014 in Podcast by Chris Laxamana

At the top of the show, Adam takes a call from Jacqueline Byer, a woman who hasn’t use shampoo for over five years. Adam also takes fan phone calls, and discusses whether it’s better to buy or lease a car, and the moment when he realized he ‘made it’. Adam then brings Jim Jefferies in studio, and the guys discuss an experience he had on Loveline, and whether Australia has a more pretentious singer than Michael Stipe. Jim also explains why he doesn’t like the Winter Olympics, and the guys talk about weird older dudes who are still into skulls and crosses.

Alison begins the news discussing the death of Sid Caesar. The guys also talk about Shirley Temple, and discuss older women who are still holding up pretty well. Later, Adam and Jim exchange stories about dogs on public transportation, and Alison reads a story about another ice storm plaguing the south. As the show wraps up, Adam rants about sprinklers and water conservation, and the gang talks about Derek Jeter’s terrible message as to why he’s retiring after this season.

Watch the season premiere of Legit, February 26th at 10pm on FXX. Dr. Drew guest stars on the first episode!!

For more on Jacquelyn, check out her blog at: http://LittleOwlCrunchyMomma.blogspot.com 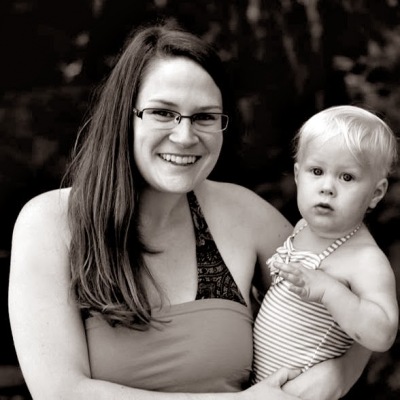 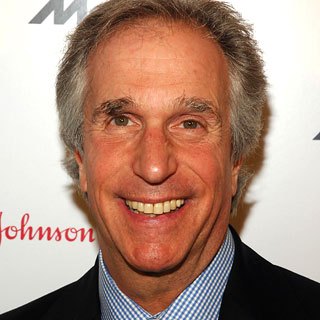 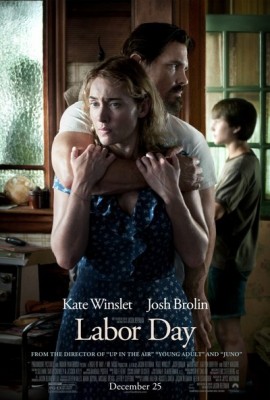 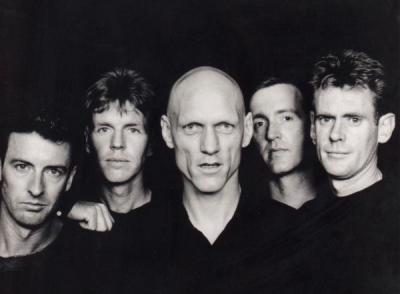 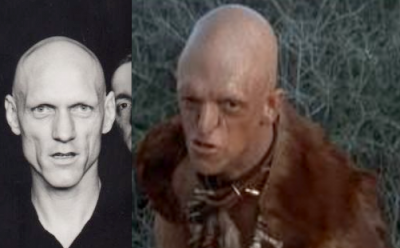 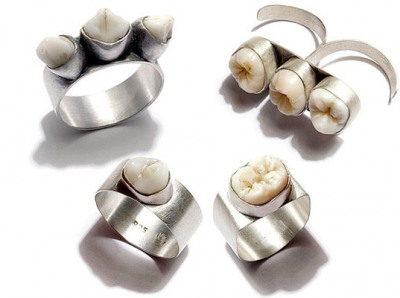 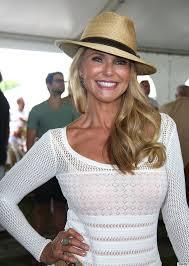 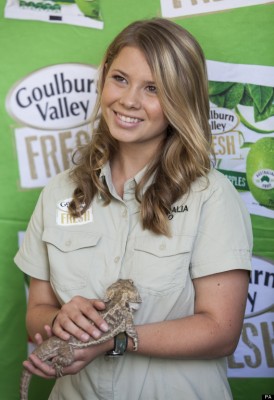 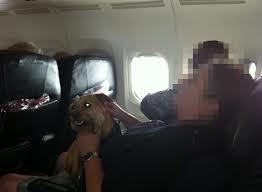 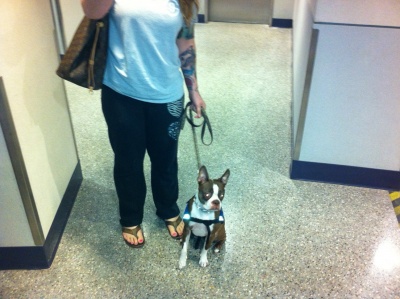 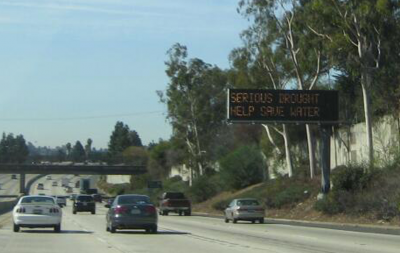 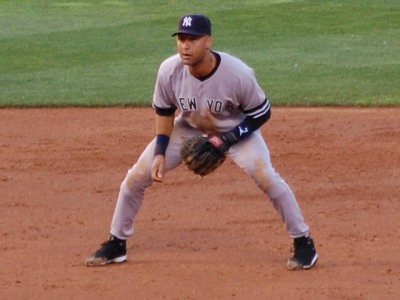