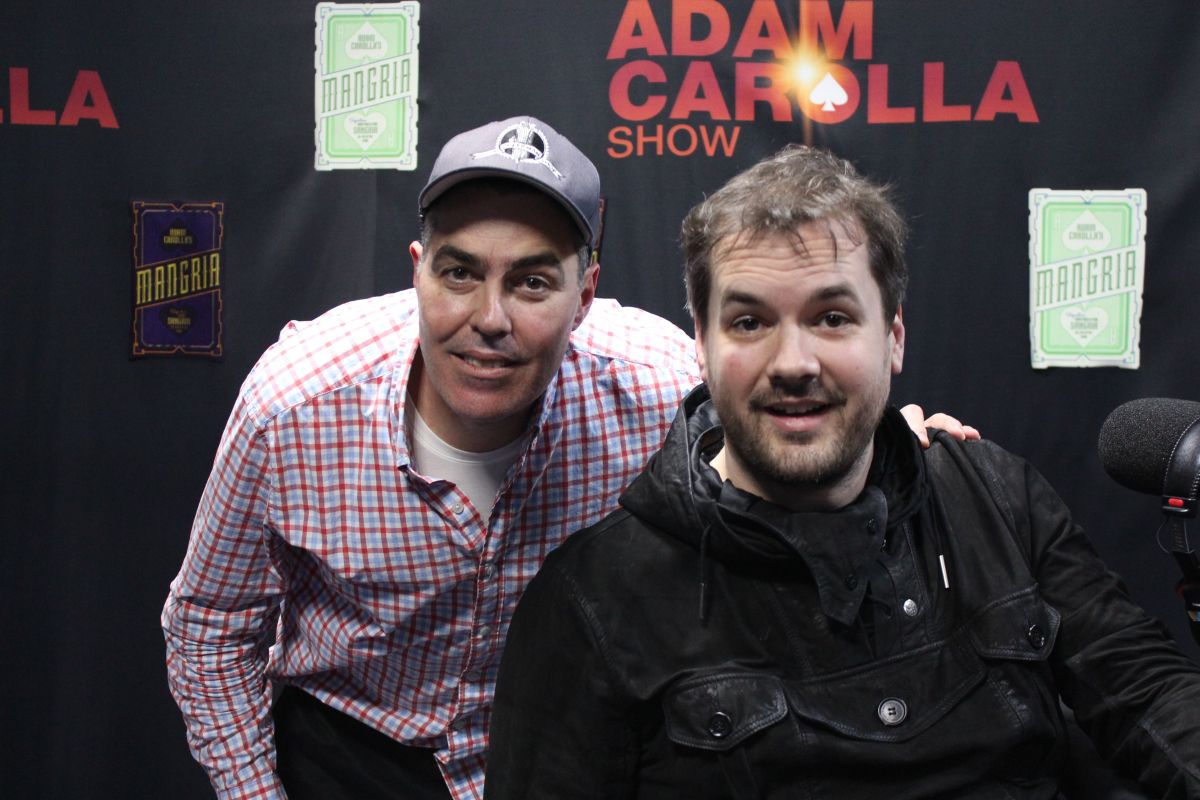 Posted at 20 Jan 2015 in Podcast by Chris Laxamana

Adam welcomes Allie Mac Kay to the podcast, filling in for Gina Grad on news. Adam opens the podcast complaining about a miscommunication with August, and ranting about dangerous and inconsiderate drivers. Bald Bryan then reviews the film ‘The Theory of Everything’ in this week’s Baldywood. Adam also talks with callers about getting into a race fight at work, his thoughts on the touchback rule, and some hypothetical boxing scenarios.

Jim Jefferies is in studio next, and Adam chats with him about a show they did together when Adam did not want to follow Jim, but had to anyway. Jim also explains that he is upset there are no Australians nominated for an Oscar this year. They also discuss how Jim views various US cities as an outsider, and what he does when his girlfriend falls asleep during a movie. Later, Allie Mac Kay reads a news story about a ‘flesh light’ in the shape of a foot. They also discuss a family facing legal action after missing another child’s birthday party. As the show wraps up, Allie reads a story about a controversial tweet from Michael Moore.

Watch ‘Bare’, now on Netflix. You can also follow Jim on Twitter @JimJefferies, and get more info at http://jimjefferies.ning.com 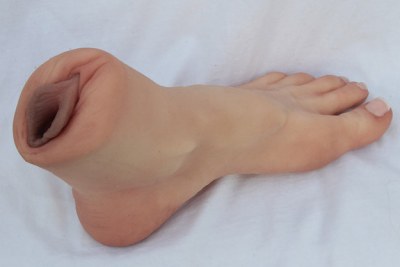 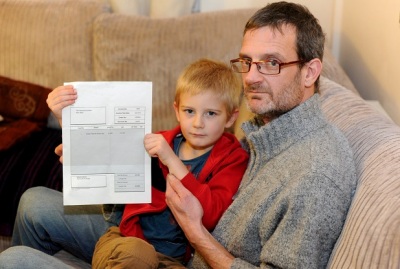 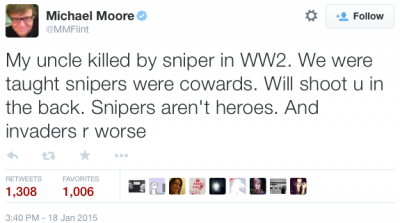