Posted at 10 Apr 2012 in Podcast by Chris Laxamana

At the top of the show, Adam discusses how his kids have switched on him. Now Natalia is lovey-dovey, and Sonny is being pouty. He also talks about reading a crappy kids book the other night, and decides to improvise his own children’s story based on random objects. 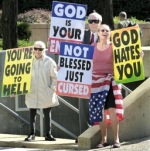 In the news with Alison, a new study has confirmed that homophobia is felt more by people who actually harbor those same type of feelings about the same sex. They also talk about a British sperm bank founder who’s used his own sperm to father over 600 kids. Later they chat about not being able to tell the difference between bottles of wine, and Adam recalls his wine tasting experience with Mike August.

The group then throws to a pre-recorded interview with Adam and Jim Gaffigan. Adam talks to Jim about his stand-up career, and how he grew up. The guys emphasize the importance of nurturing your kids’ interests, and Jim also talks about his new stand-up special for charity. Later, Adam asks Jim about writing comedy with his wife, and the joys of coming up with new jokes. As the show wraps up, the guys chat about passion fruit iced tea, and the dangers of the treadmill.

Vote for Adam Carolla on the iTunes poll. Visit http://facebook.com/officialadamcarolla 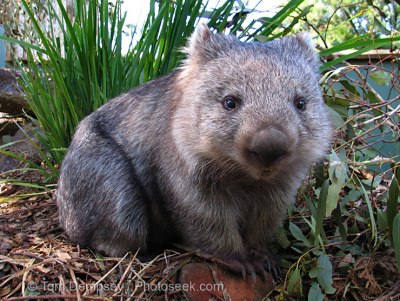 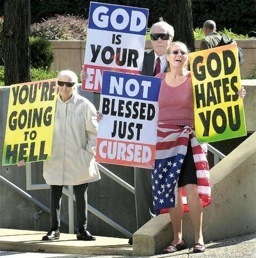 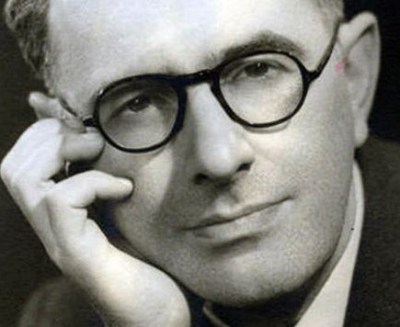 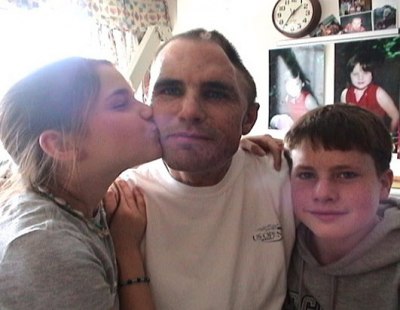