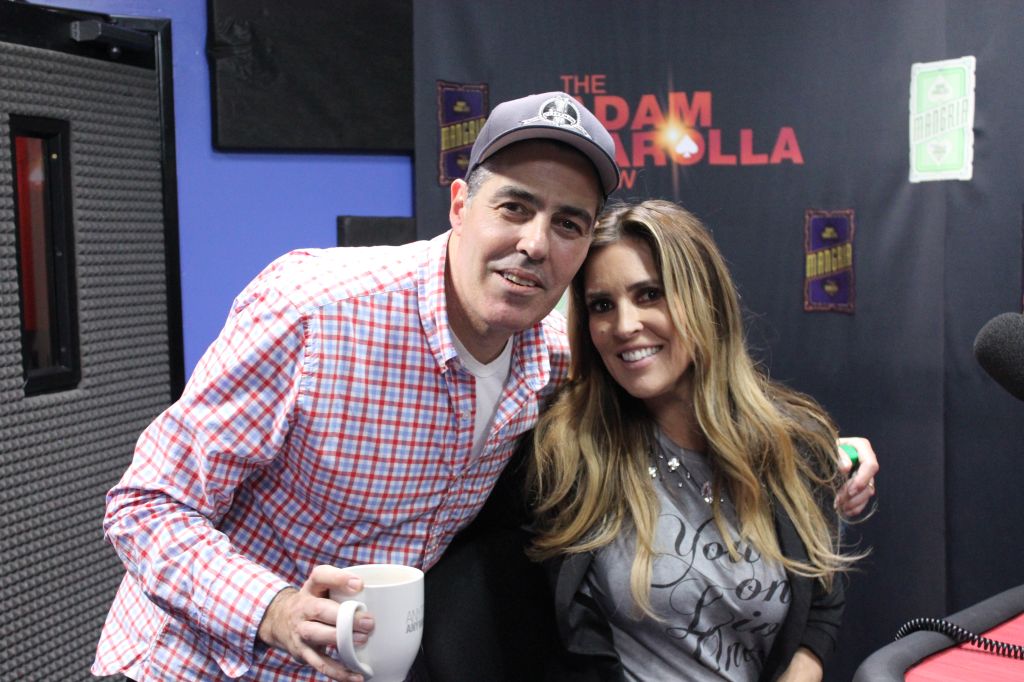 Posted at 10 Apr 2014 in Podcast by Chris Laxamana

Adam opens the show with Matt Atchity in studio, and laughing about how Donna D’Errico couldn’t pronounce her own last name on Loveline. Adam then takes a call from David Moxley, who’s actually been constructing goal posts for over a decade and says that adding a 5-foot extension is not as easy as it seems. Matt Atchity then leads the gang in a Nic Cage themed round of the Rotten Tomatoes game, and Adam takes a fan phone call about who Adam would have sex with that’s already passed away.

Jillian Barberie is in studio next, and Adam compliments her on her great radio show. Jillian also speaks very honestly about her divorce, adoption, and throwing up at a Howard Stern party. Alison then starts the news discussing the school stabbing in Pennsylvania. They also discuss the sad story of a car smashing into a daycare facility in Orlando. As the show wraps up, Alison follows up on her confusion over marathons. 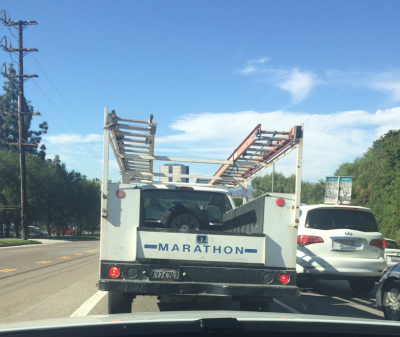 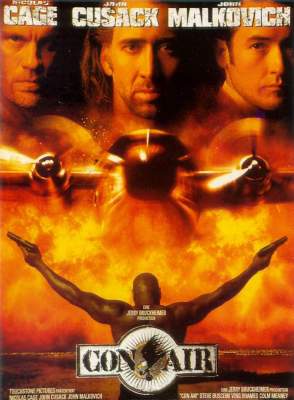 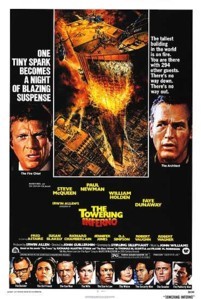 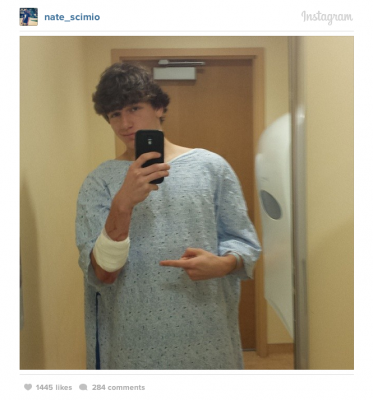 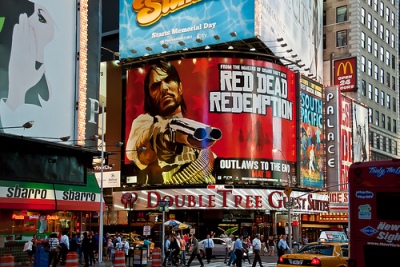 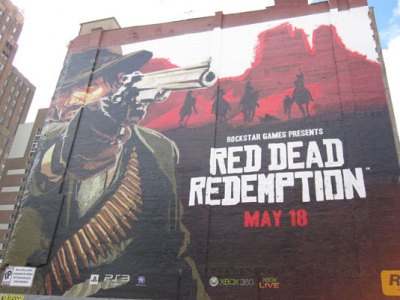 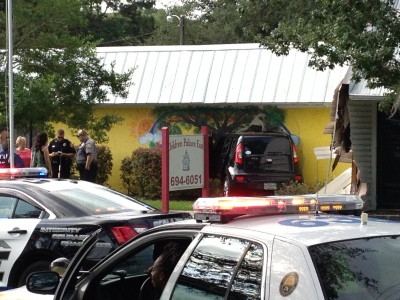