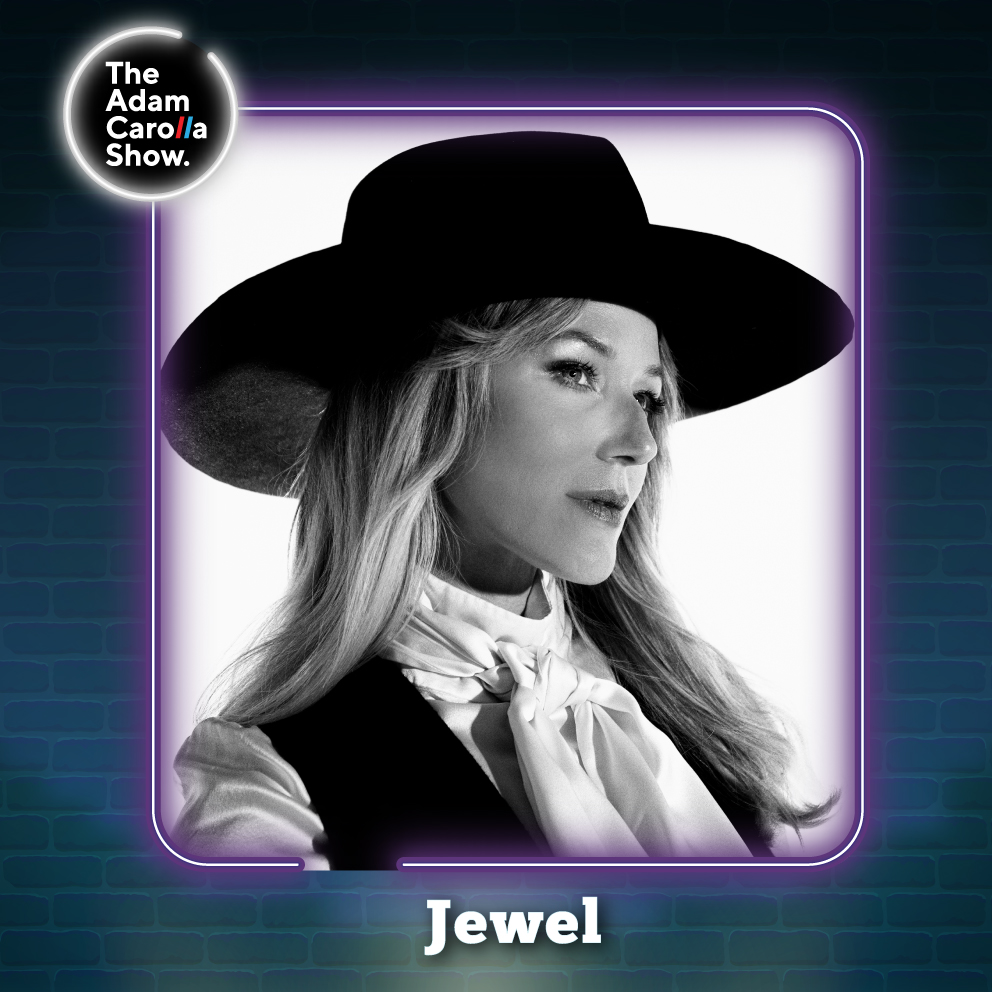 Adam begins the show sharing a clip of ‘Leave it to Beaver.’ He compares its classic premise to that of a current news story involving a Canadian shop teacher wearing giant prosthetic breasts to class. Next, the gang welcomes Jewel to the program to chat about her humble beginnings as a homeless musician and her unusual journey to stardom.  Jewel also shares her thoughts on the music business during her early years and tells a fun story about opening for Bob Dylan.