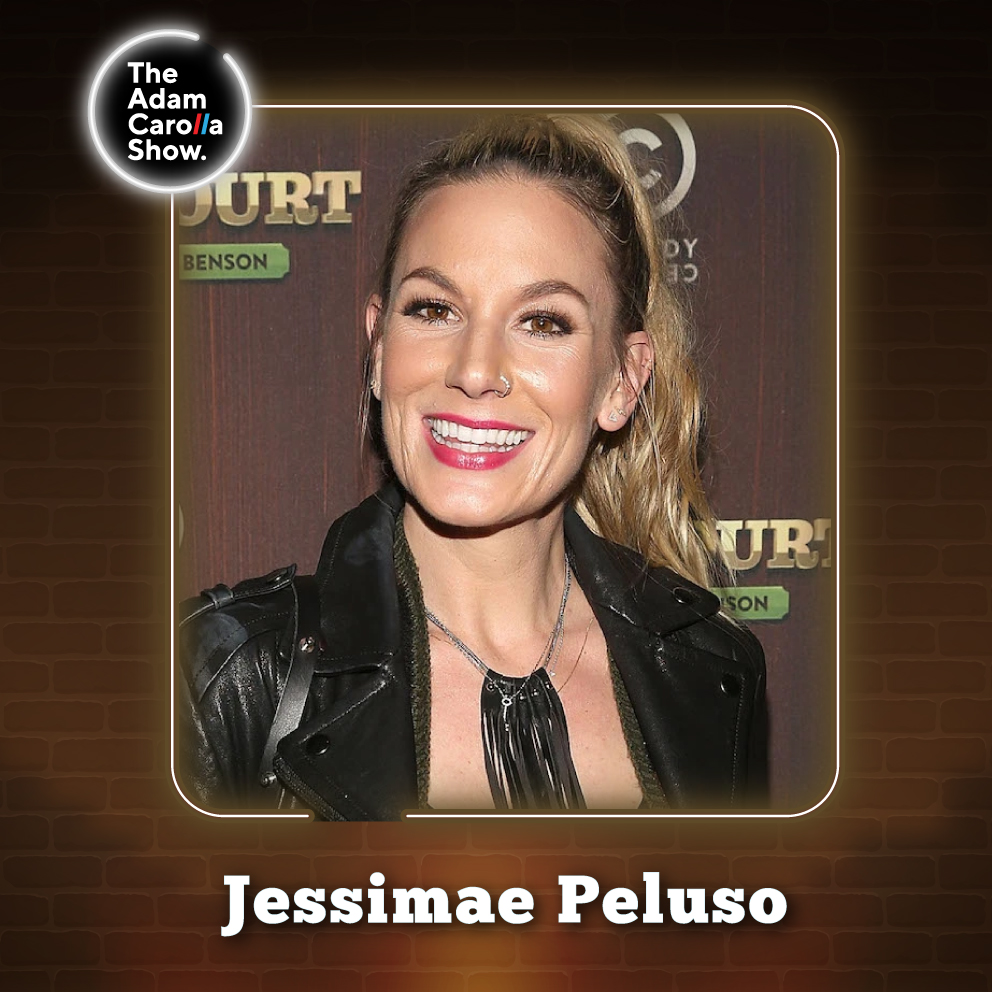 Comedian Jessimae Peluso joins Adam as he recaps Jimmy Kimmel’s 20th anniversary party including getting drowned out by DJ noise pollution, the terrible Lyft ride that got him there, and bonding with Keegan-Michael Key and Quentin Tarantino. Jessimae gets into how she’s benefited from microdosing psilocybin mushrooms before the two take a look at an article from USA Today warning against using culturally sensitive words like “Aloha”.

Comedian Jessimae Peluso sticks around as Adam welcomes the founder and CEO of Rock ‘n’ Roll Fantasy Camp, David Fishof. David talks about his new book ‘Rock Camp: An Oral History’ and gets into how the camp was founded, upcoming fantasy camps, working with The Monkees, and creating the All Starr Band with Ringo Starr. Finally, they all take a look at a new monument dedicated to MLK and Brendan Fraser’s acceptance speech at the Critics Choice Awards.

Listen to Jessimae Peluso’s podcast, ‘Sharp Tongue’ wherever you listen to podcasts

And for more dates visit: JessiMae.com

Check out some of David Fishof’s upcoming fantasy camps:

And for more information, visit RockCamp.com

Brendan Fraser’s acceptance speech at the Critics Choice Awards tonight was beautiful and heartfelt. Proud to have voted for him and so happy he took home the award. #CriticsChoice pic.twitter.com/QC9LSkYYII