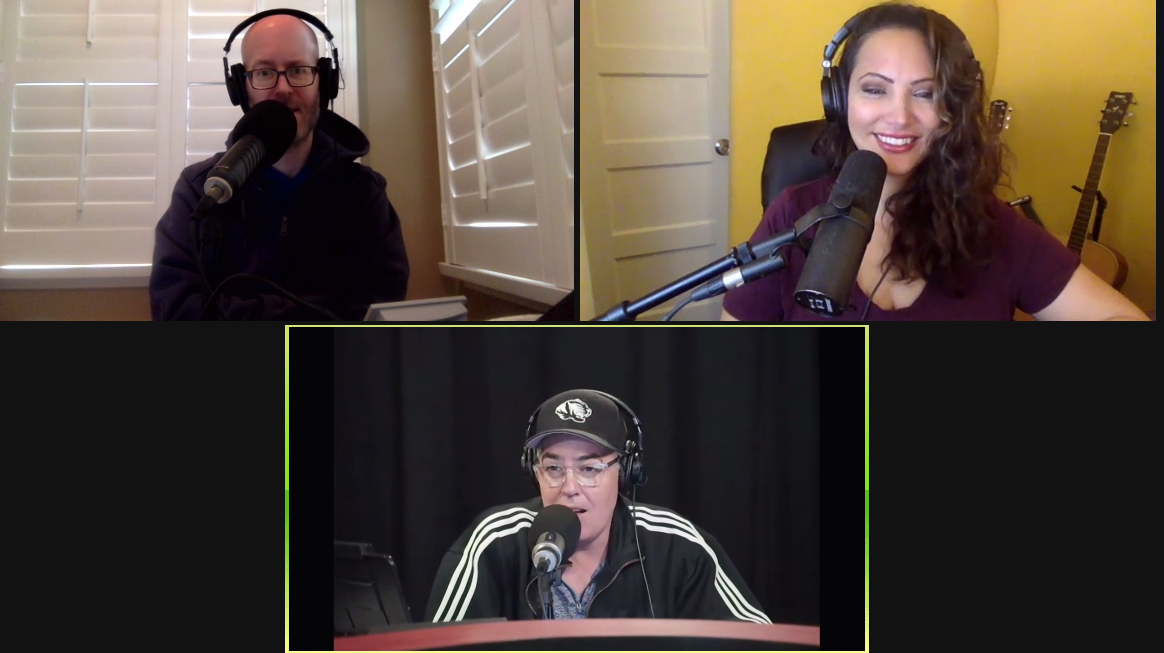 At the top of today’s podcast, the guys talk about a viral video of a reporter telling some to F off, and Adam analyses the way that our society hears certain words. They also talk about Eric Garcetti becoming a part of Joe Biden’s cabinet, and the fact that the LA Times continues to endorse democratic candidates, even when the state is falling apart. Adam then chats with callers about motivation, UFOs, and ‘The Man Show Girl’. Later, Gina reads news stories about a COVID vaccine now in trial, Johnny Depp being asked to leave the ‘Fantastic Beasts’ film series, and Steve-O’s thoughts on drug legalization. Before the break, the guys discuss the new Tesla Tequila, and the latest additions to the Toy Hall of Fame.

Jeff Ross is on the line for a one-on-one conversation. They talk about how they first met in the early days of The Man Show, and go into detail about the retreat they all went on as they prepped the show. Adam also compliments Jeff on being such a sincere and earnest guy, even though he has a reputation for being a brutal Roast Master. They also breakdown what makes a great Roast joke, and recall their time spent together at both the Alec Baldwin and Hugh Hefner roasts. Later the guys talk to listeners for a round of ‘Roast the Host’, and the conversation wraps up with talk about political beliefs, the possibly direction of our nation, and what it’s like doing socially distant standup.

Subscribe to ‘Thick Skin with Jeff Ross’, and get more info on Jeff at http://roastmastergeneral.com 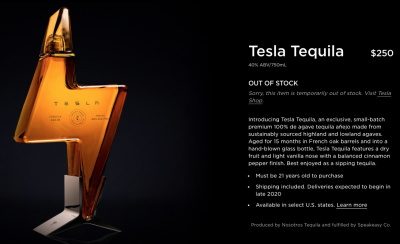