At the top of the show, Adam shares an unusual story involving Drake and hot sauce.  Chris also joins the studio with some Trending Topics, and the guys go on to talk about first date rituals, Spider-Man, and scrappy people who just want to argue. Adam then talks with Paul Janeway about his incredible band, ‘St. Paul and the Broken Bones’, and his dreams of being a preacher growing up. Before the break, Paul chats further about his childhood, and musical influences.

Jeff Richards is in studio at the top of Part 2, and the guys talks about his long list of celebrity impressions, including one of the Aceman himself.  They also discuss how Jeff first got his gigs on both Mad TV and Saturday Night Live, and they go on to chat about some of his more memorable sketches, including ‘Drunk Girl’. In the last part of the show, Gina reads news stories about Prince Andrew, Bob Saget, more on the controversial ‘snow shoveling’ Tweet, updates on the ‘Rust’ on-set shooting, and new color changing car technology.

Get more info on the band at http://stpaulandthebrokenbones.com, and get their new album, ‘The Alien Coast’, out January 28th.

Also subscribe to ‘The Jeff Richards Show’, and get more info at https://linktr.ee/JeffRichards 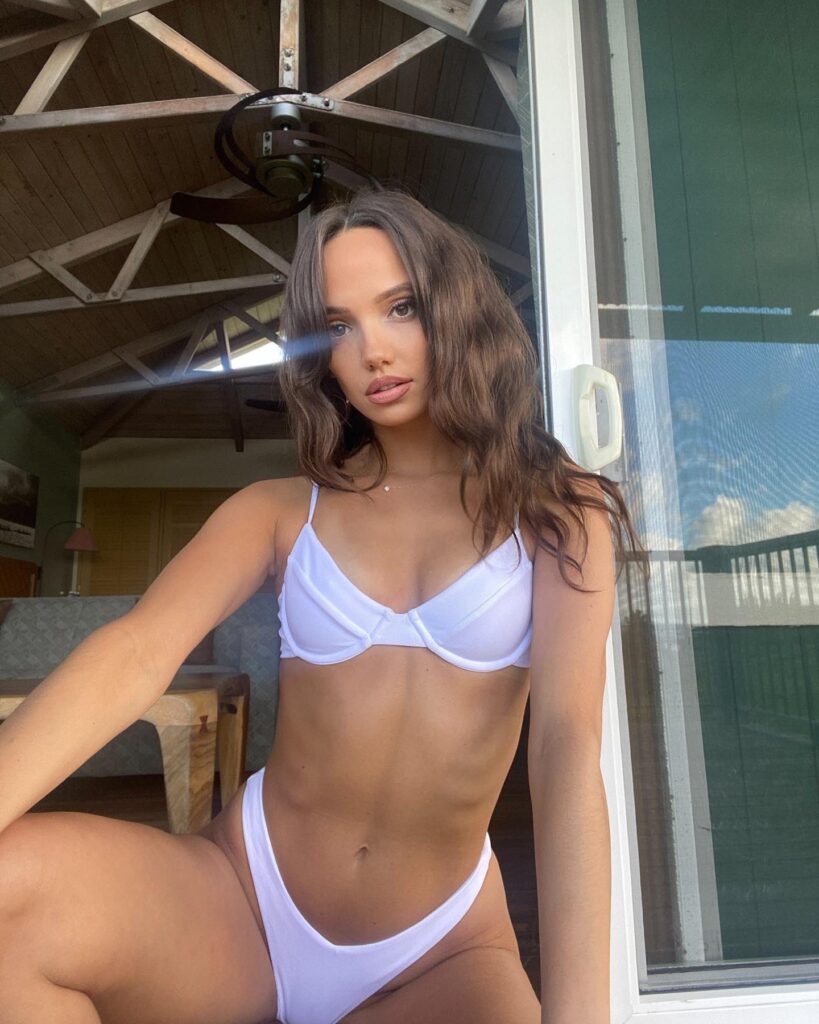