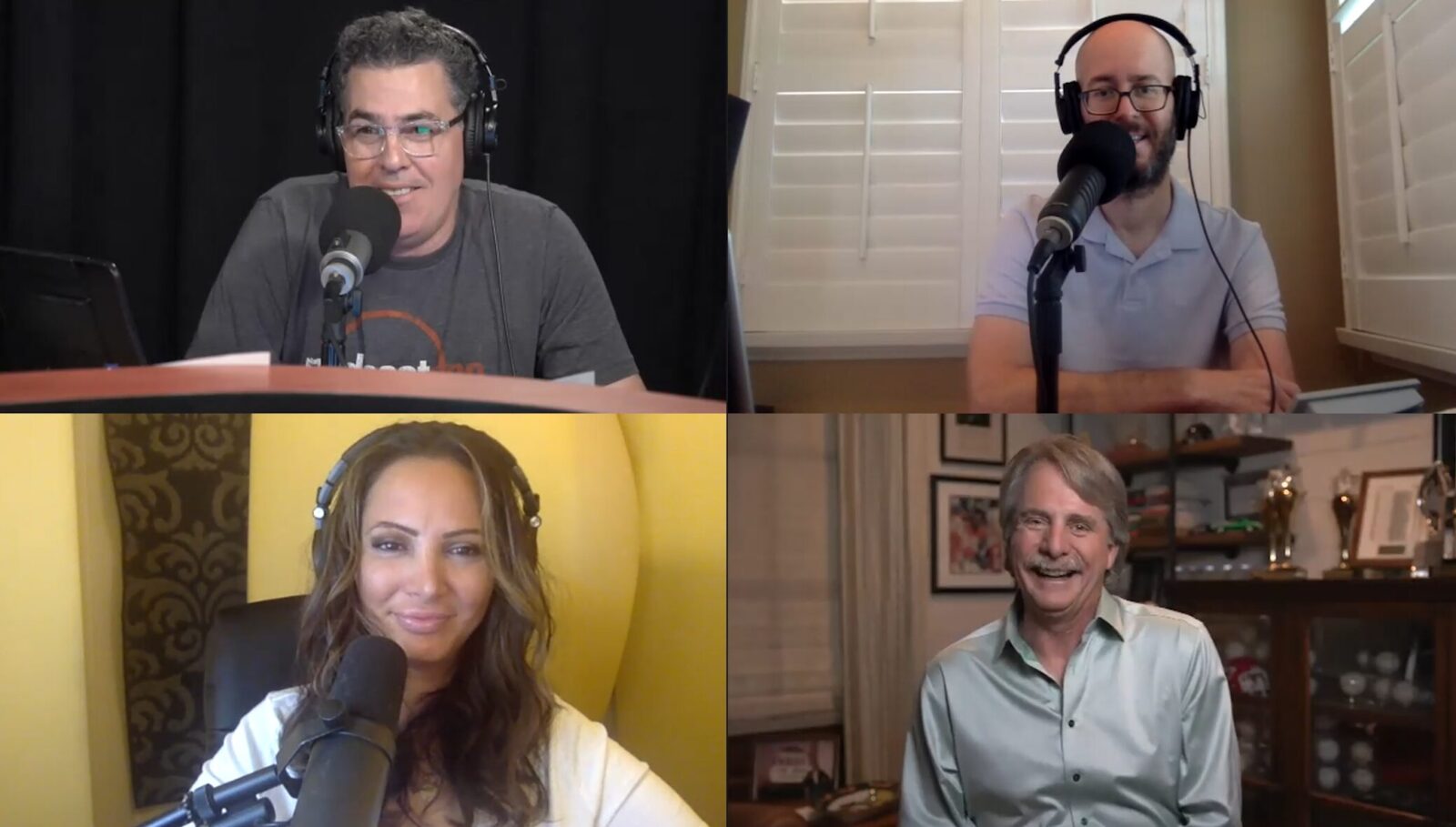 Adam opens today’s show talking about large legal settlements and his inability to get a haircut in Los Angeles. Mark Geragos then joins the podcast to talk about the Nicholas Sandmann payout, and what happens when big corporations have to pay for their mistakes. Jeff Foxworthy then joins the podcast, and Adam asks him about his new show, ‘What’s It Worth?’. They also talk about being born with the gift of comedy, kids revealing their own interests, and fine tuning the craft of comedy. Later, the guys chat with Maria Konnikova about controlling the things you can, making informed decisions, and what you can learn from life while playing poker. Other topics include con men, psychopaths, and how you begin the process of learning about yourself. Before the break, Adam has a conversation with ‘Checked Out Dr. Drew’, and the guys discuss the notion of luck.

Part 2 opens with today’s news. Gina reads some of this year’s Emmy nominations, which leads Adam to discuss the latest insane episode of Love Boat he watched. They also talk about Ellen DeGeneres still being under fire, and Donald Trump Jr. being blocked from Twitter for posting ‘misinformation’. Adam then discusses what he’s learned about the benefits of hydroxychloroquine and face masks. In the last part of today’s show, Cousin Sal joins Adam and Dave Dameshek for today’s Good Sports!

Watch the series premiere of ‘What’s It Worth?’ this Tuesday at 9pm on A&E. You can also visit http://jefffoxworthy.com and follow him on Twitter @FoxOutdoors.

Also get your copy of ‘The Biggest Bluff’

She says, “I’m not going to let Americans die, there is a cure for COVID-19, it’s called Hydroxychloroquine, Zinc and Zithromax”. pic.twitter.com/YMc50vrSBQ 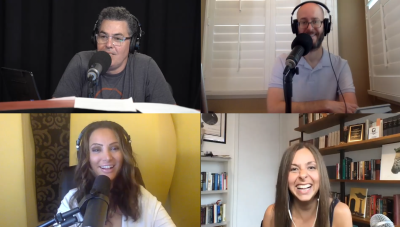 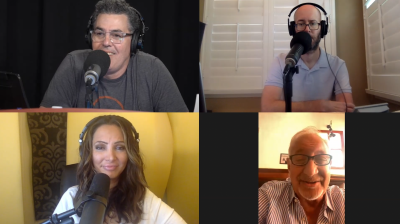