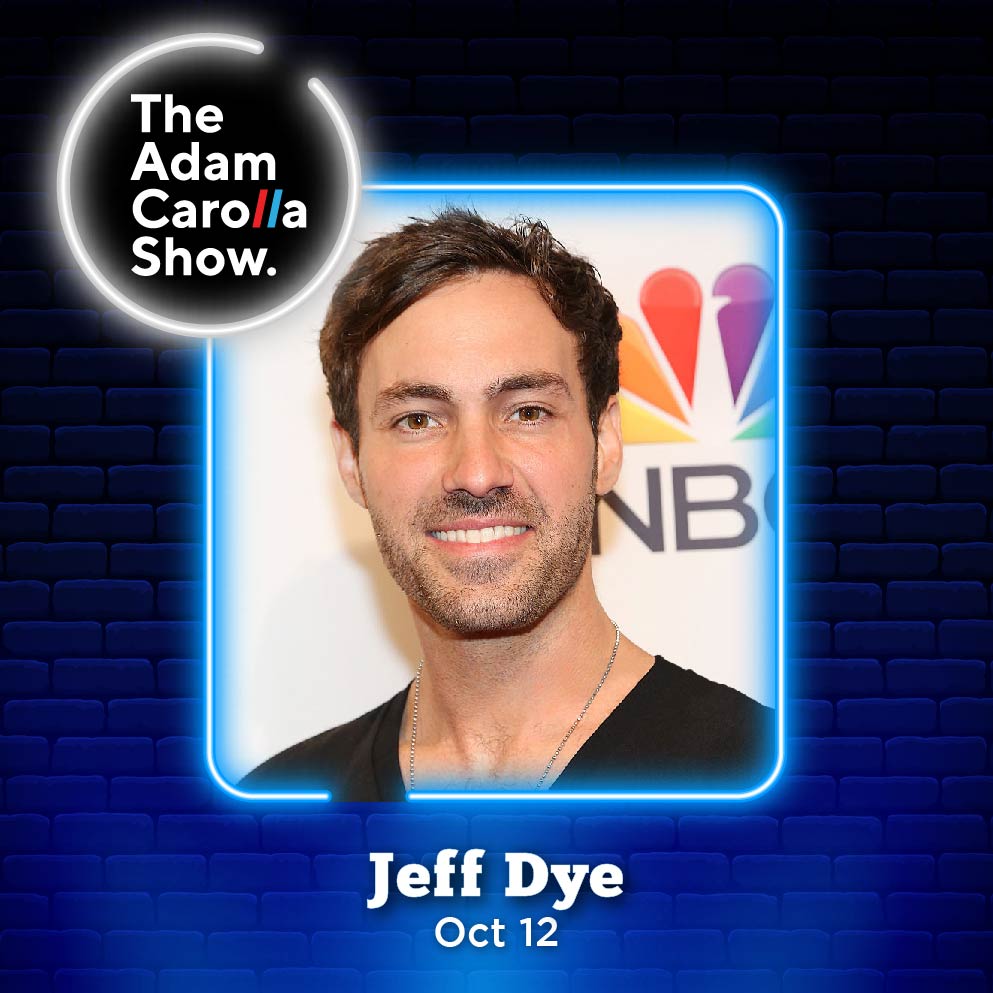 Adam opens today’s show talking about how wokeness is screwing up the reliability of Rotten Tomatoes scores. Film critic Christian Toto then calls in to discuss what happened to the user reviews for the new documentary on Fauci. Adam then follows up on the trend of NFL defenses celebrating a little too much, and the guys go into criticisms of Dave Chapelle’s new standup special. Before the break, producer Chris enters the studio with Trending Topics that range from Tom Cruise’s appearance at the Dodgers-Giants playoff game, to John Cusack’s fan confrontation, to ‘Fake Guy Fieri’ sightings, to this past weekend’s Fury vs. Wilder matchup.

Comedian Jeff Dye is in studio at the top of Part 2. The guys talk about the film, ‘Coward of the County’, Jeff’s time hanging out with Gary Shandling, and how the coronavirus impacted comedy venues. Jeff also talks about his experience on Last Comic Standing many years ago, why he hates children comedians, and his family upbringing. Later they talk about the crazy experience of filming ‘Catch A Contractor’, and Gina reads a news story about intelligent people being the best class clowns. In the last part of the show, Gina reads more stories about gas powered leaf blowers being outlawed by 2024, CA requiring gender-neutral toy aisles, and delays on Shatner’s space flight.

Get your copy of Jeff’s new comedy album, ‘Dumb is Gooder’, and subscribe to ‘Jeff Dye’s Friendship Podcast’. For more info, visit http://jeffdye.com, and follow him on Twitter @JeffDye.

Check Out The Jordan Harbinger Show

BREAKING: @barstoolwsd just confronted actor John Cusack to tell him he’s not allowed to cheer for the White Sox pic.twitter.com/IjTYv79Rxo