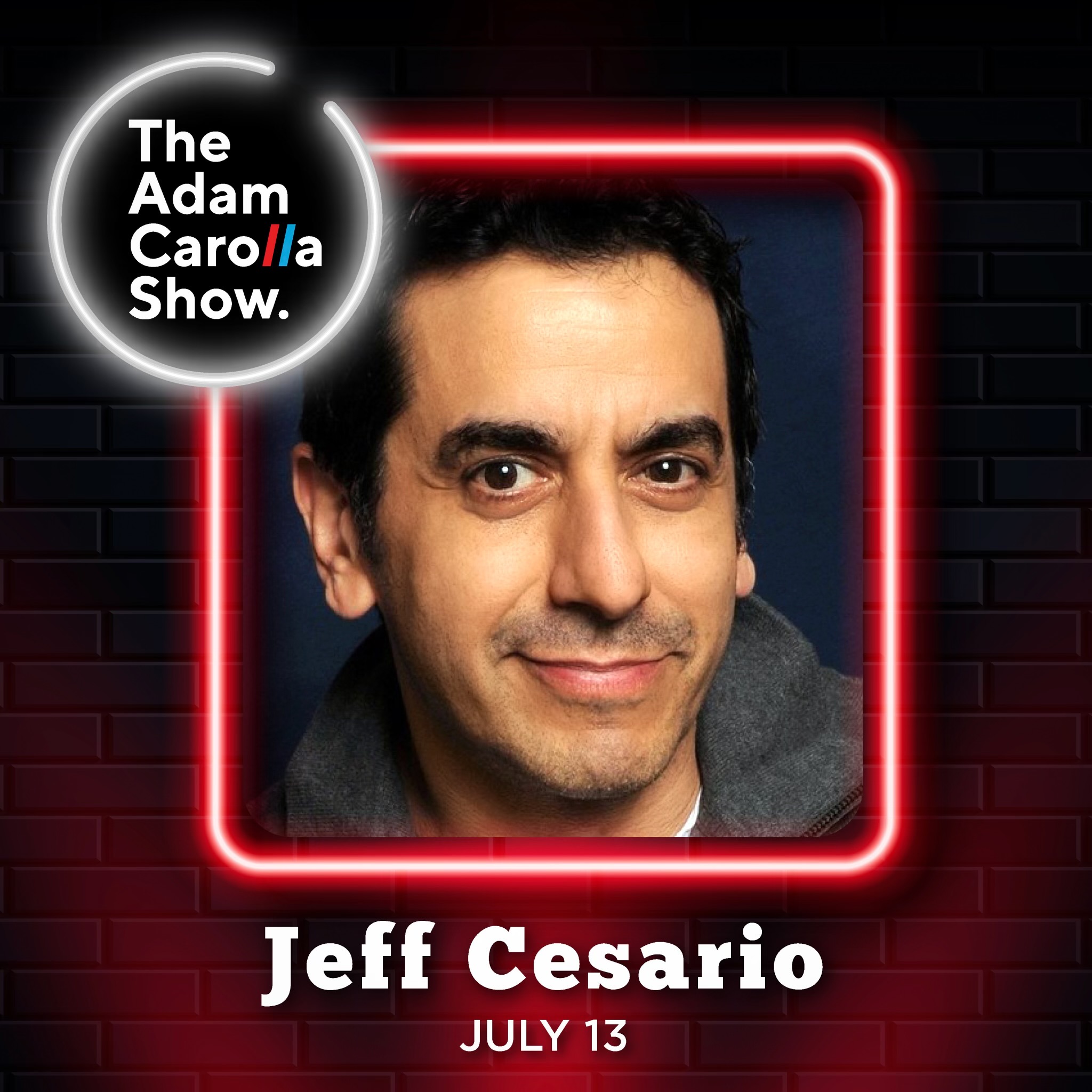 Part 1: Listener Calls on Politics as Entertainment, Wrestling Gangbangs, and Being A Dick (ACS July 13)

At the top of the show, the guys discuss a hypothetical situation involving threesomes, and they talk with the staff about their preferences. Adam then shares his latest Love Boat thoughts, and reflects on his terrible childhood. Later the guys take some listener calls about Alaska, will.i.am, the rise of political entertainment, and wrestling gangbangs. Before the break, the guys take one more listener call about being an asshole vs being a dick.

Adam welcomes Jeff Cesario back to the show at the top of Part 2. The guys discuss Jeff’s plans to get back on the road, and putting the final touches on a new animated comedy. Up next, the guys play a Danny Trejo themed round of the Rotten Tomatoes Game. Later, Chet Waterhouse brings this week’s sports report. In the last part of the show, Gina reads news stories about Cedric The Entertainer hosting the Emmys, another unhinged woman on a flight, Target retail stores adjusting their hours in San Francisco due to new crime policies, and face masks being required when schools reopen.

Subscribe to ‘Play with Pain’, and get more info on today’s guest at http://jeffcesario.com

Video recorded in San Francisco shows a group of thieves running out of a @neimanmarcus store in the middle of the day with luxury handbags & other stolen goods. pic.twitter.com/0avRATJCju