Posted at 04 Oct 2012 in Podcast by Chris Laxamana

At the top of the show, Adam talks about his recent hospital visit to see his dad. He then addresses some of the website issues we’ve been having and goes through some of his favorited tweets. After listening to a CNN story involving smart crows, Adam talks to a caller about whether or not they should let their sister-in-law move in. 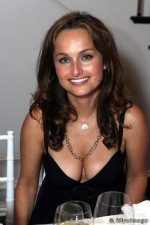 Jay Mohr enters the studio next and talks with Adam about David Mamet and ridiculous driving rules. Adam and Jay also talk about the weird world of book publishing and trying to seek approval from your parents. Later, Jay recalls Adam’s amazing ability to complain and also jumps into some hilarious impressions. The last part of the show is dedicated to the first round of presidential debates and who really won the first round. As the show wraps up, the guys have a laugh about Kevin Nealon trying to talk to the city council about protecting an elephant. 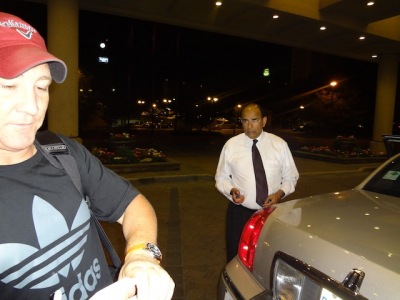 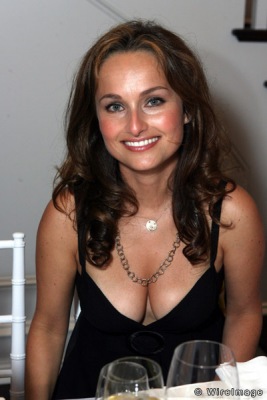 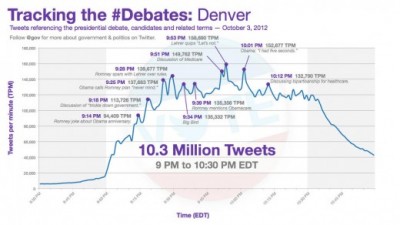