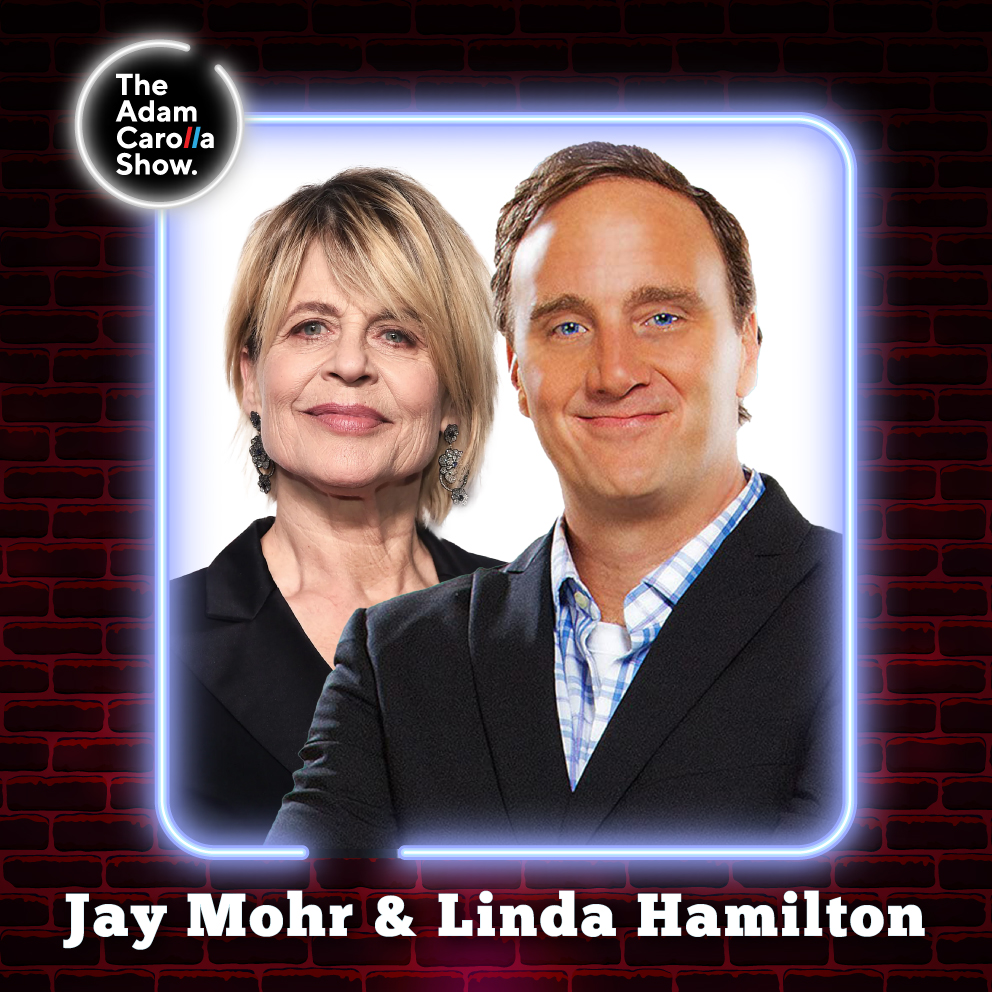 Adam finished watching ‘The Last Movie Stars’ docuseries on HBO following the lives of Paul Newman and Joanne Woodward and wonders why they skipped over Paul’s racing career. The gang breaks down who had better hair, a young Paul Newman or a young Robert Redford. Linda Hamilton joins the show to talk about her series ‘Resident Alien’, getting stung by killer bees, dealing with a ghost in her guest room, living in New Orleans, her obsession with ‘Words with Friends’, and playing Sarah Connor in ‘The Terminator’ franchise.