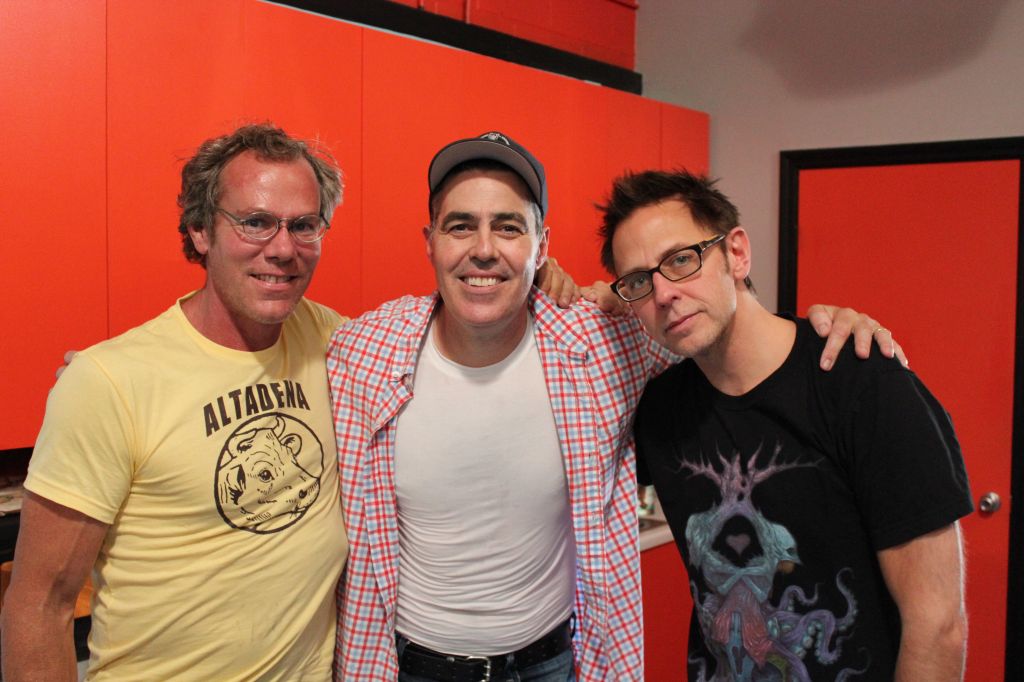 Posted at 17 Jul 2014 in Podcast by Chris Laxamana

Adam opens the show with his buddy Ray Oldhafer in studio. The guys talk about the one extra embarrassing act that Adam would not participate in. Ray then provides a home improvement tip, and the guys answer a landlord-related question from a fan. Adam also brings up another horrible song from the 80s that’s actually worse than Send Me An Angel.

James Gunn is in studio next, and Adam talks with him about directing Guardians of the Galaxy- a new Marvel film budgeted at over $100 million. The guys discuss how James got involved with the project, and some of the harsh realities of continuing to work in the film industry. The news begins with the story of the Malaysian Airlines passenger jet that was shot down in Ukraine. They also discuss Israel’s ground invasion of the Gaza Strip, the character of Thor becoming a woman, and why Adam hates comic books. As the show wraps up, the gang talks about novelty yarmulkes.

Guardians of the Galaxy hits theaters August 1st. For more info, check out http://marvel.com/guardians. You can also follow James on Twitter @JamesGunn

Also be sure to listen to Ray weekly on Ace on the House, new episodes every Saturday. You can also follow him on Twitter @RayOldhafer. 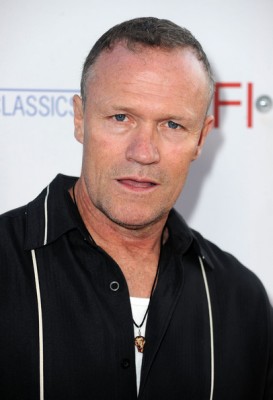 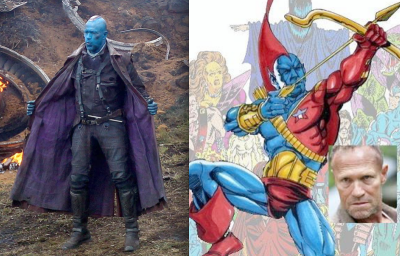 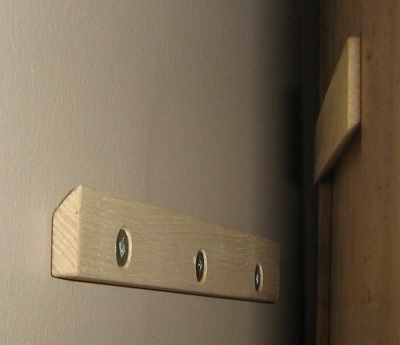