Posted at 30 Jul 2012 in Podcast by Chris Laxamana

The show opens up with the gang discussing the pros and cons of leftovers. Adam also tells more stories from the road, and tries to figure out if he was being a dick for correcting the people he was talking to. Later he rants about the new wave radio station and terrible cab conditions, and the guys listen to a sample of the new Showgirls commentary Adam taped with Dana Gould’s Huell Howser.

Adam welcomes Jakob Dylan and David Wild to the studio next, and the guys talk about the history of The Wallflowers. Adam also asks Jakob about the experience of being raised by his dad Bob, and Jakob talks about raising his own four sons. After choosing the songs of the week, Alison rolls through news stories about James Holmes, Jonah Lehrer, and the craziness surrounding Chick-Fil-A. As the show wraps up, the guys discuss the latest Westboro protest, reality TV shows, and an upcoming Pixar sequel.

Hear the return of the Wallflowers by pre-ordering ‘Glad All Over’ after clicking through our Amazon link. You can also visit http://JakobDylan.com, and follow the band on Twitter @TheWallflowers.

And don’t forget to help David Wild by following him on Twitter @WildAboutMusic.

DAVID WILD: E – Shine It All On

ACEMAN: Lynyrd Skynyrd – You Got That Right 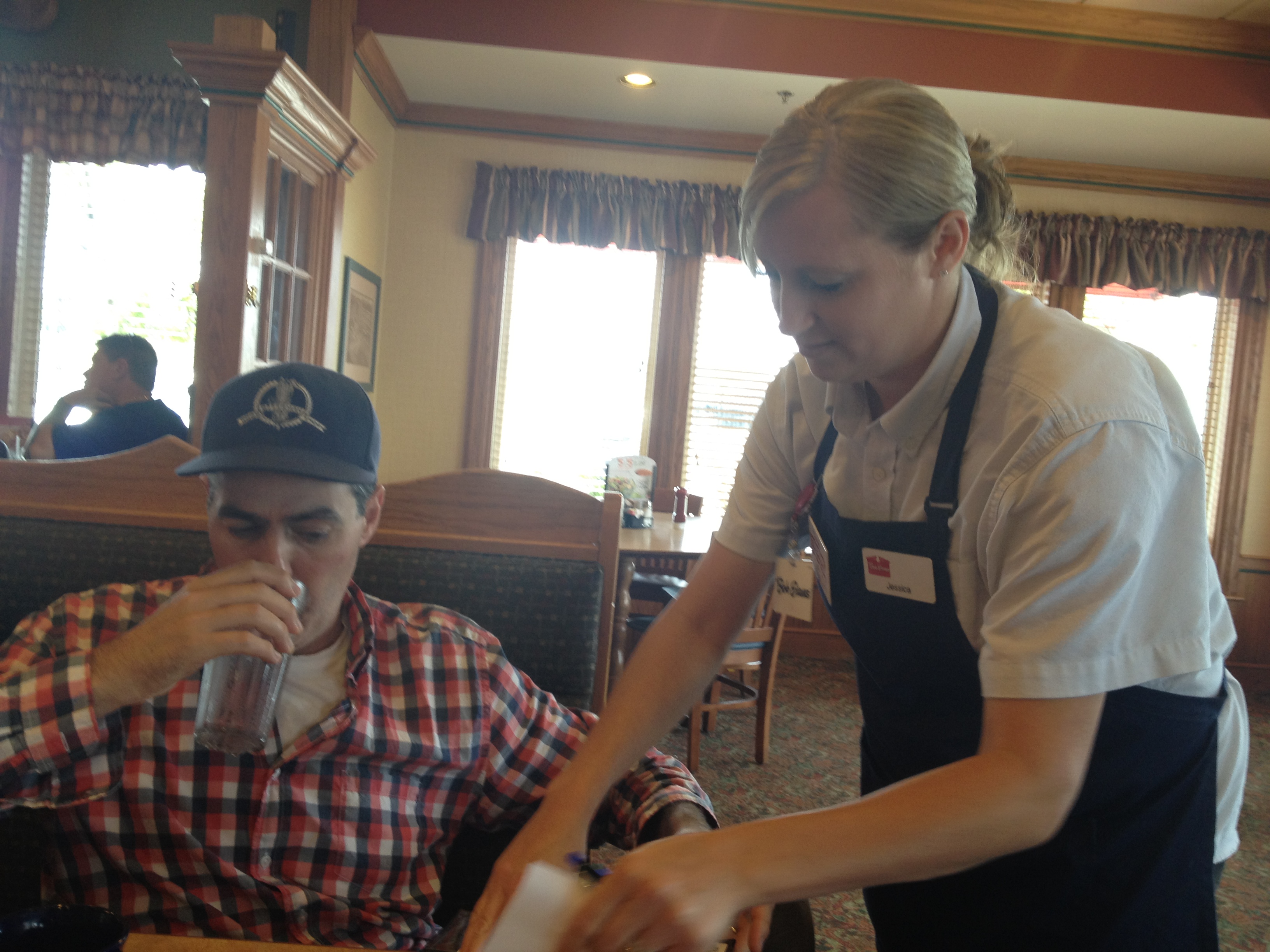 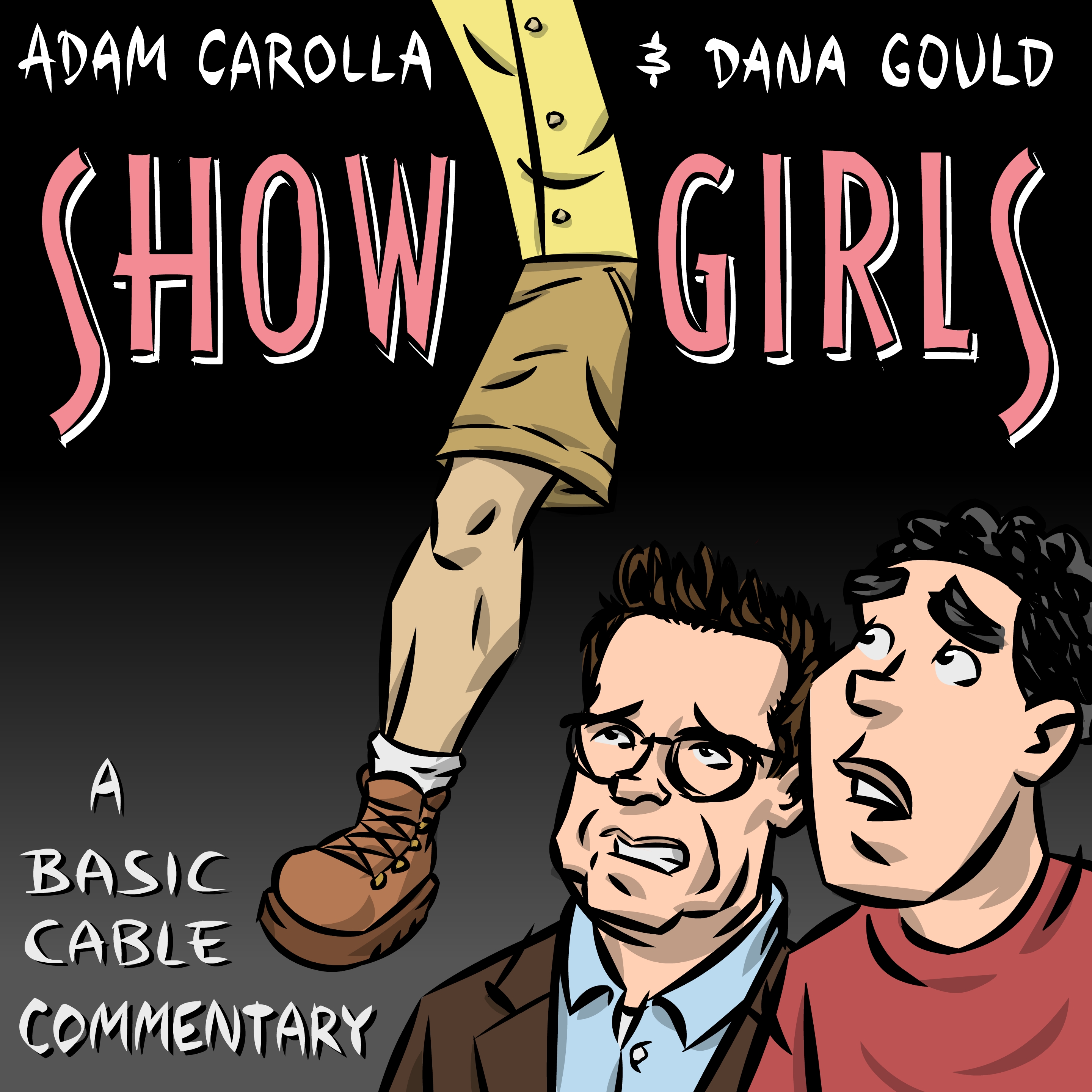 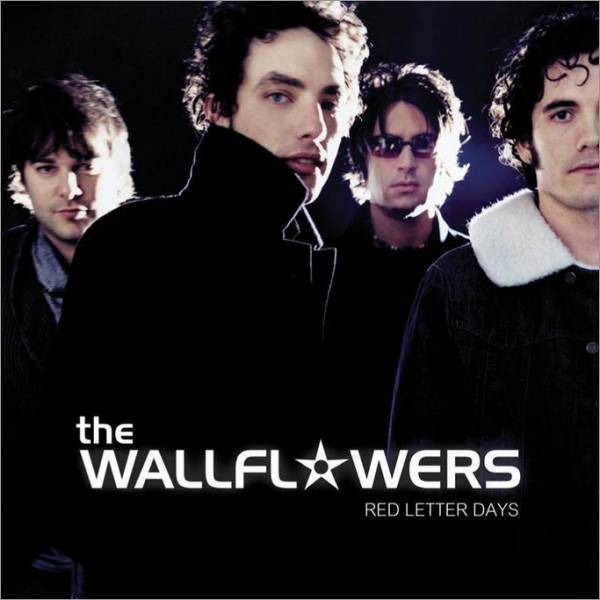 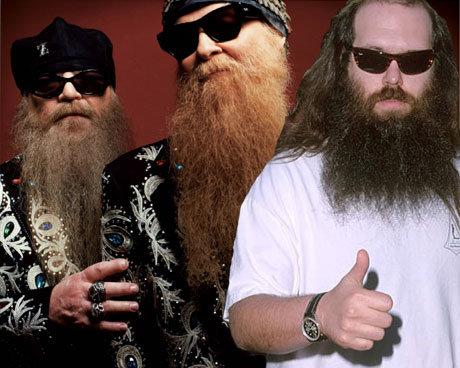 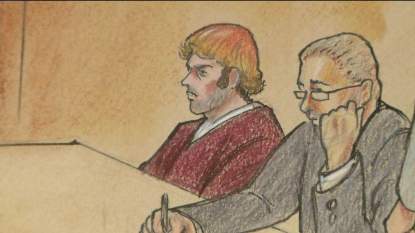 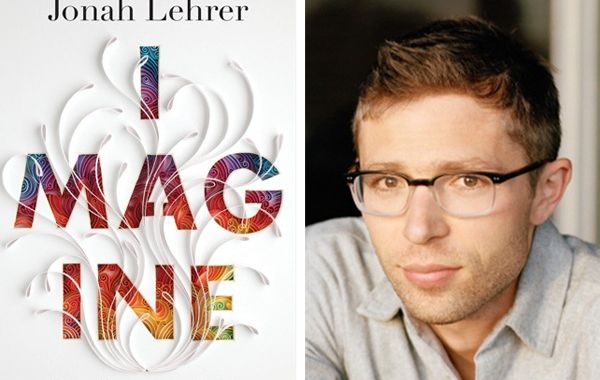 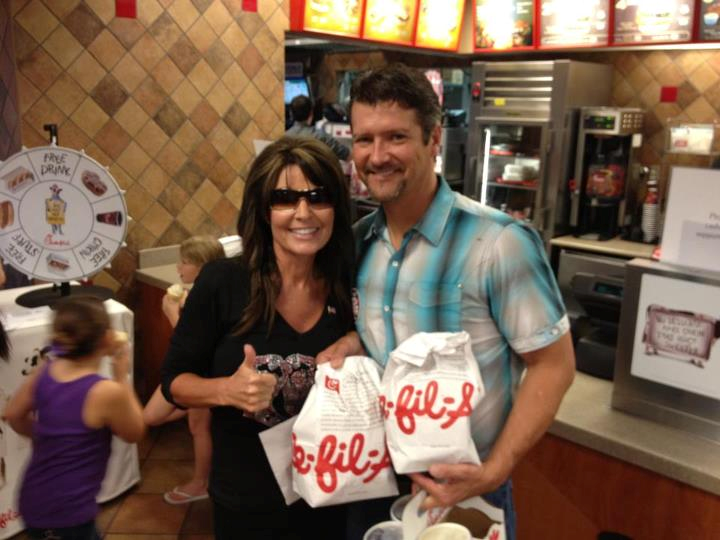 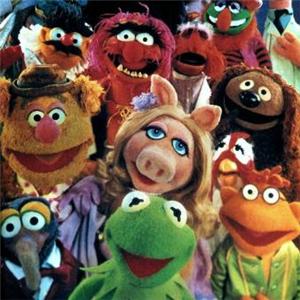 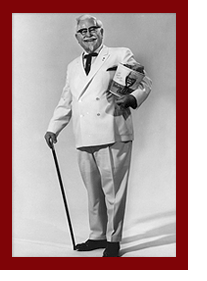 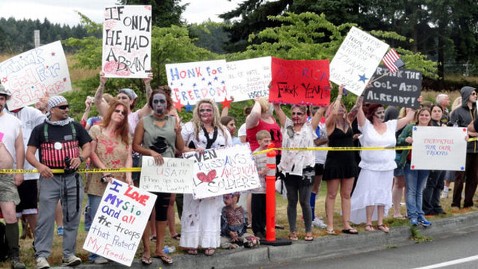 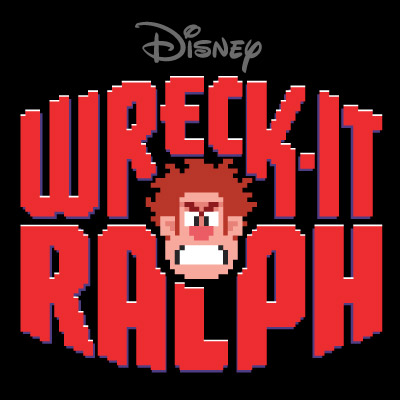 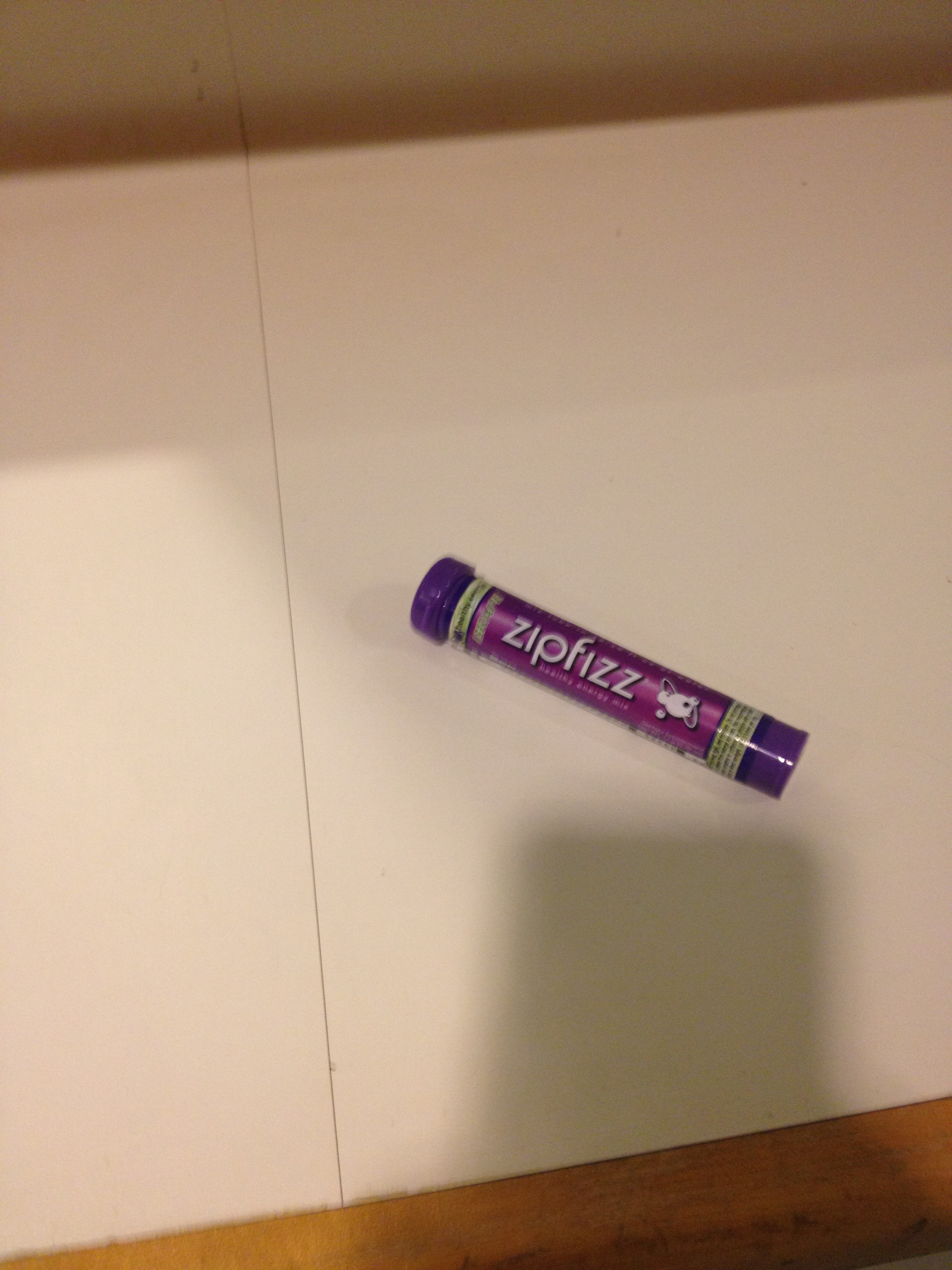