Posted at 28 Aug 2012 in Podcast by Chris Laxamana 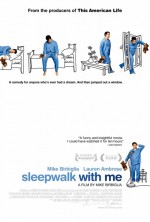 The show opens with Adam discussing his viewing of the new film ‘Sleepwalk with Me.’ He also goes on a rant about batteries, and tells a story about Dr. Drew from over the weekend. Later he chats with his assistant about missing work for family, and talks about his own dad asking him to pay for his upcoming flight.

Ira Glass and Mike Birbiglia both enter the studio next, and talk more about the process of filming and editing their movie ‘Sleepwalk with Me.’ Adam also talks with Ira about the This American Life archives. Alison then reads news stories about Snooki giving birth, a javelin death, and National Go Topless Day in Venice Beach. As the show wraps up, the guys discuss the increase of nudity on TV, and the highest paid police chief in San Francisco.

For more on Mike and Ira’s movie, visit http://SleepwalkMovie.com 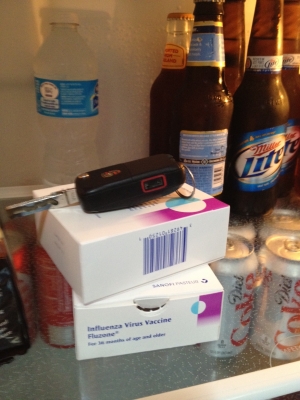 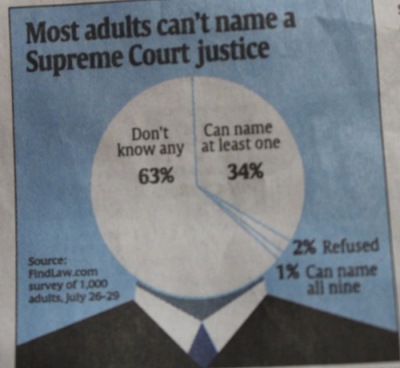 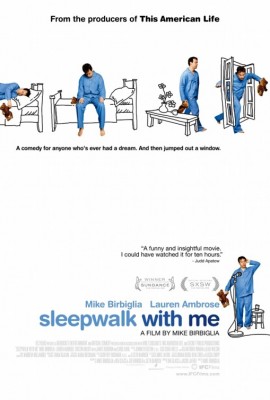 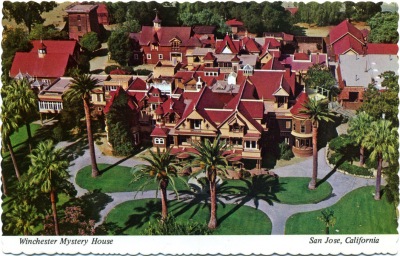 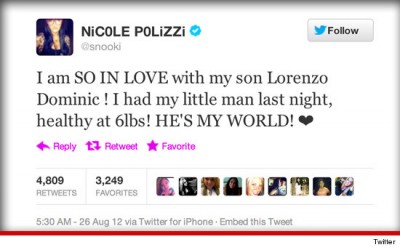 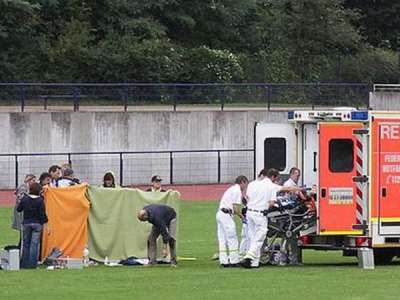 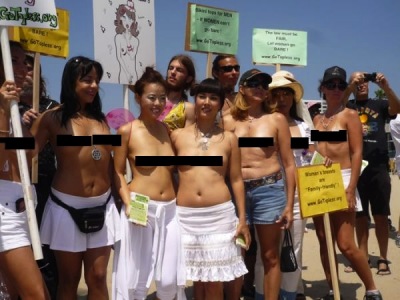