Posted at 12 Jun 2012 in Podcast by Chris Laxamana 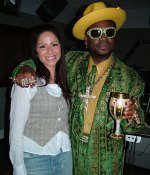 As the show opens up, Adam rants about getting a bunch of free shaving equipment, but only after using a gift card to purchase a bunch of shaving equipment. The guys then welcome Ice-T to the studio and talk with him about his directorial debut, ‘The Art of Rap’. The guys also discuss Ice-T’s early life in Compton, and his experiences in the army. Later they chat about robbing banks, and some of the music that Ice-T likes. 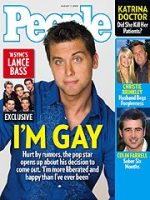 Today’s news opens with more trouble for John Travolta, and a scandal within the Miss America community. The guys also discuss the importance of honesty, Law & Order, and why Donald Trump is so theatrical. Later they talk about a Japanese man who removed his own genitals and auctioned off a chance to eat them.

As Ice-T leaves the studio, Teresa Strasser enters with stories of terrible parents for Parents of the Week. Stories include abandoned kids, kids being handed live rounds, and a woman who completely misunderstood the purpose of a car-seat. Adam also discusses his $10/gallon gas utopia, and rants about fuel gauges. As the show wraps up, the guys discuss Teresa’s date with David Alan Grier, and how cars can reveal your political stance.

Visit http://TheArtofRap.com for more info on Ice-T’s directorial debut. You can also follow him on Twitter @FinalLevel. 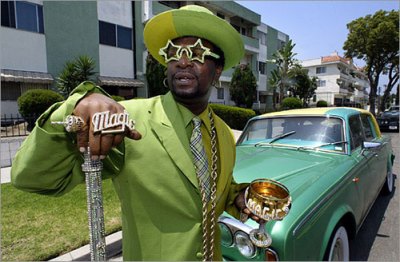 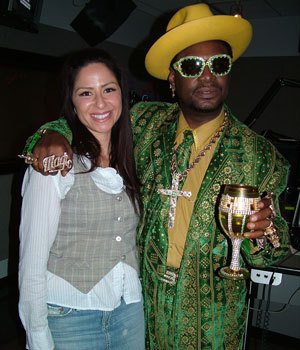 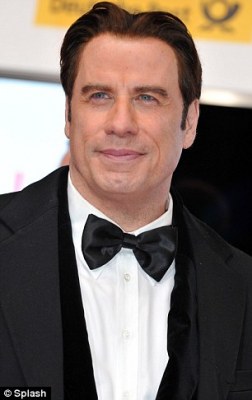 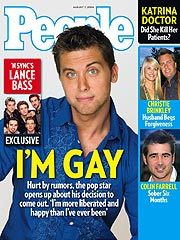 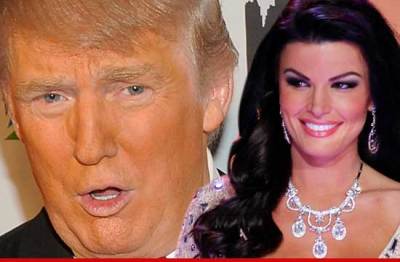 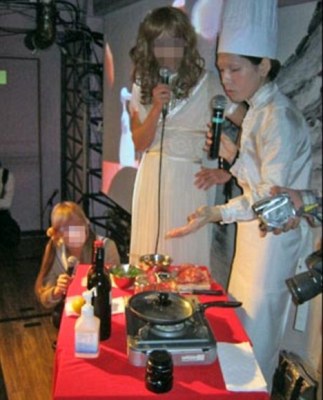 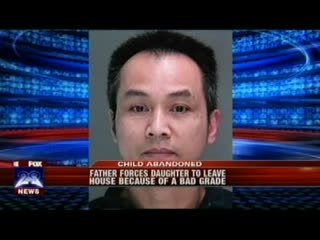 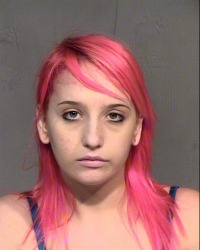 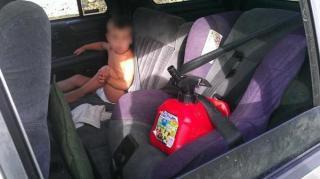 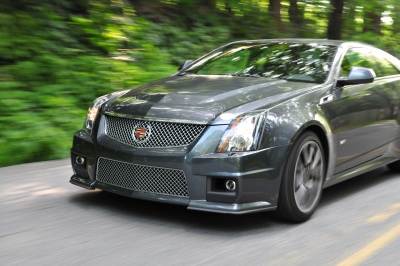 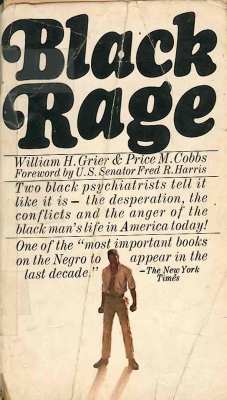 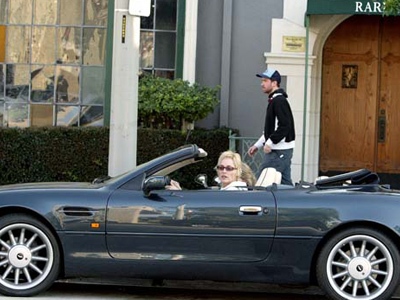