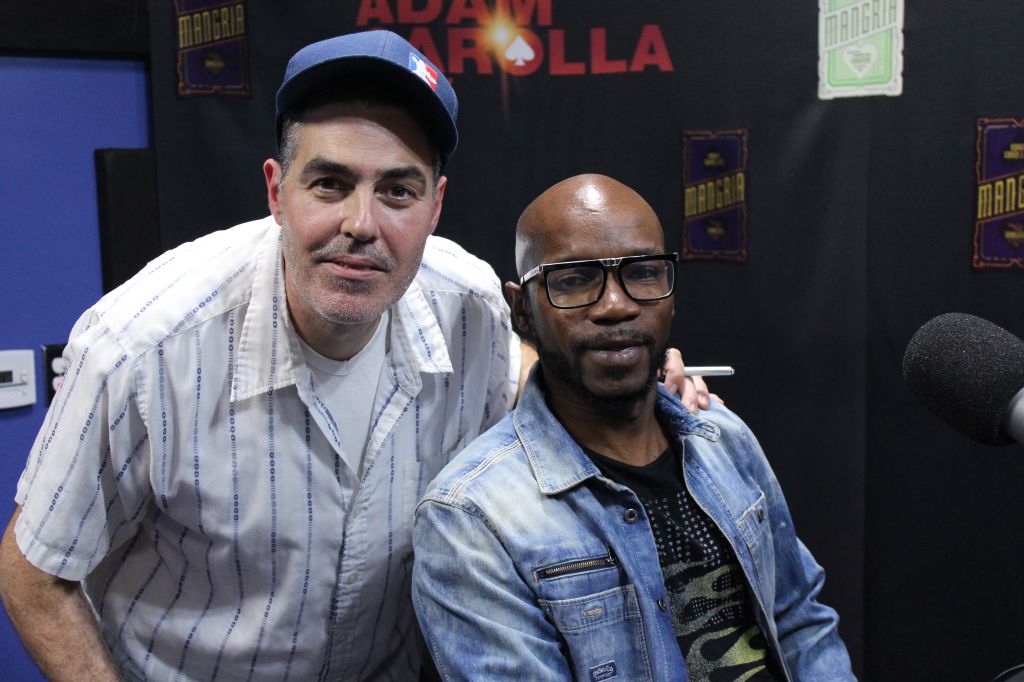 Posted at 12 Jun 2014 in Podcast by Chris Laxamana

Adam opens the show ranting about cops giving out chicken shit tickets right around the block from the studio. He also talks about a cross-town NPR interview Adam did in New York, and breaks down exactly why it didn’t air. After that, Adam takes a call from contributing editor Steve Malanga to talk about the problems with patent trolls and the holdups with the reform legislation. Adam also rants about terrible pizza, and Bald Bryan reviews the new Tom Cruise movie during this week’s Baldywood.

Comedian Ian Edwards is on the show next, and Adam talks with him about his early life and getting into comedy. They also talk about Rick Ross’ fashion choices and working at Burger King. Alison then starts up the news discussing George HW Bush doing a tandem skydiving jump at age 90, and the guys go on a tangent about offensive jokes and who gets offended by them. They also discuss horrible substance abuse counselors, and the NFL fining players for gaining too much weight. As the show wraps up, the gang talks about the truth behind people who use filler phrases.

Get Ian’s comedy album debut, ‘100% Half Assed’, by visiting http://records.teamcoco.com

For more on Steve, check out http://city-journal.org.

Plus you can contribute to the Legal Defense Fund today by visiting http://fundanything.com/patenttroll 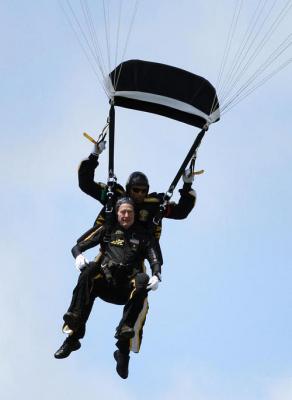 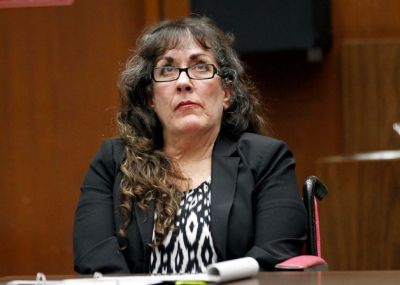 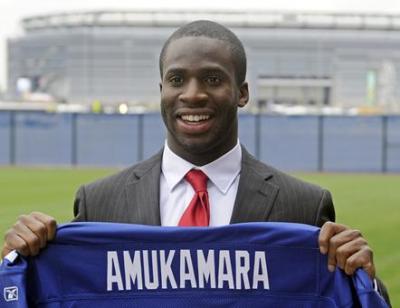 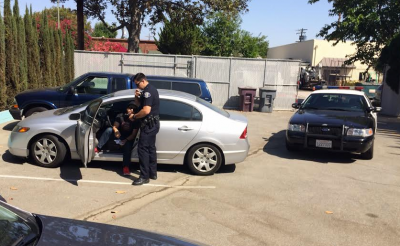 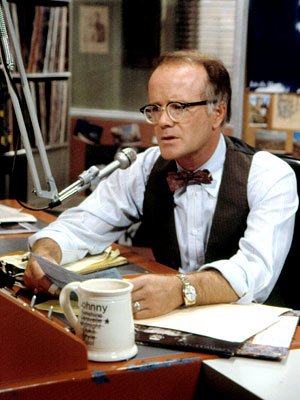 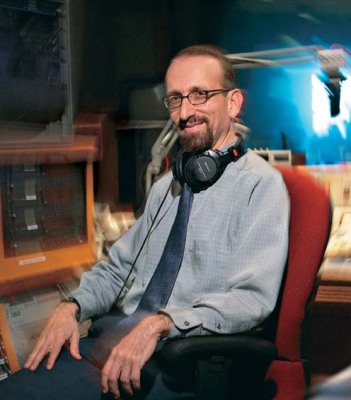 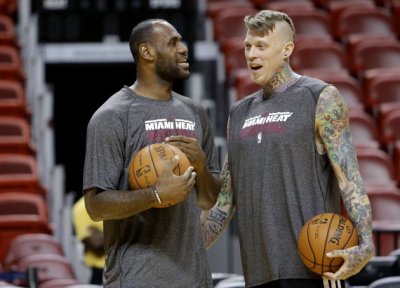 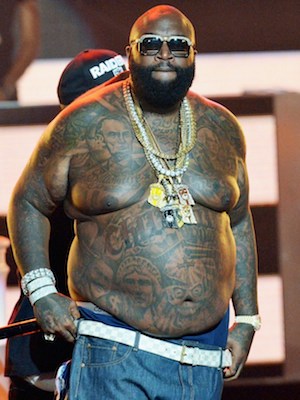